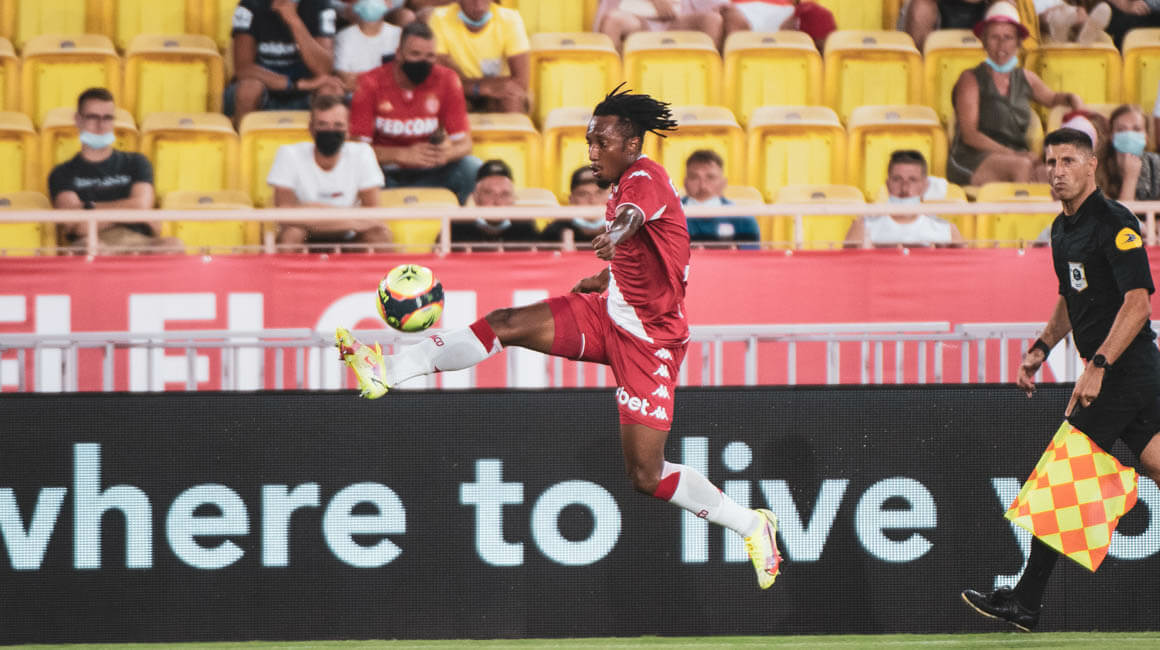 Niko Kovac: "The first half was very good"

Sofiane Diop : "On ne retient que du positif"
Scorer of the Monegasque goal against Nantes (1-1) on Friday, the Portuguese winger was elected MVP of the first Ligue 1 match of the season by you, the fans, on the AS Monaco App.

He is the team’s top scorer for the 2021-2022 Ligue 1 season. After getting on to a superb cross from Caio Henrique at the far post in the 14th minute, Gelson Martins opened the scoring for AS Monaco in the league on Friday against Nantes (1-1).

Having scored as well as playing an impressive match on the right wing, with several impressive runs, the Portuguese winger was elected MVP of the match with 57.95% of the votes on the AS Monaco App, finishing ahead of Caio Henrique and Jean Lucas, who was playing his first match for the club. 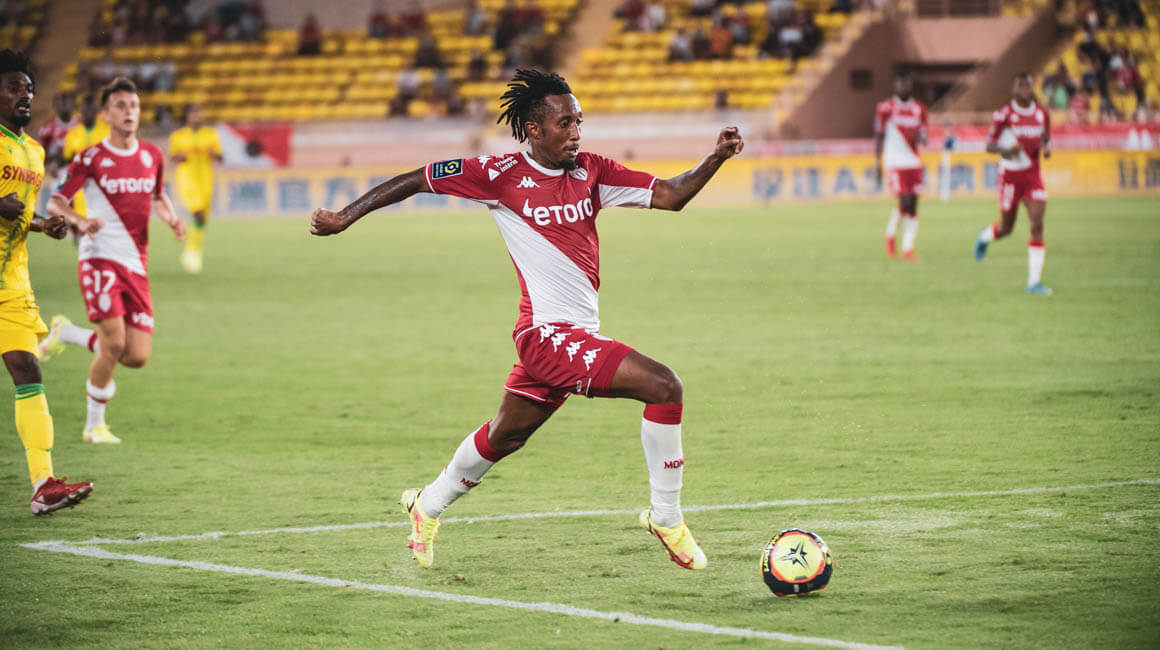 Aged 26, Gelson Martins played his 61st Ligue 1 match against Nantes, a competition in which he now has 12 goals. He has now scored two goals across his last five L1 matches, as many as in his previous 22. 11 of his 12 top-flight goals have come from inside the box and with his right foot. Bravo Gelson!