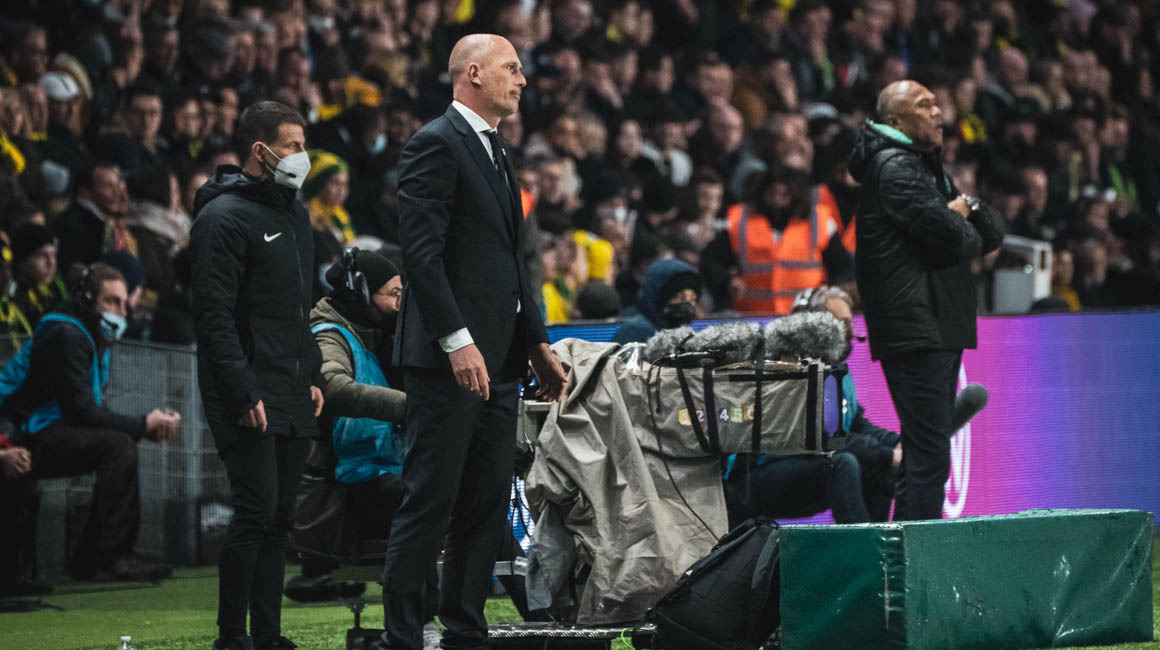 AS Monaco lost to Nantes on Wednesday in the semifinal of the Coupe de France (2-2, 4-2 penalties). Get the reaction from the Rouge et Blanc's coach, who was proud of the display made by his players despite their elimination.

It was a cruel end to the evening… Dominant for a large part of the match and playing with unrelenting self-sacrifice, the Monegasques were eliminated on penalties by FC Nantes in the semifinals of the Coupe de France (2-2 , 4-2 penalties). After this very frustrating encounter, Philippe Clement wanted to again highlight the performance of his players to the press. Extracts. 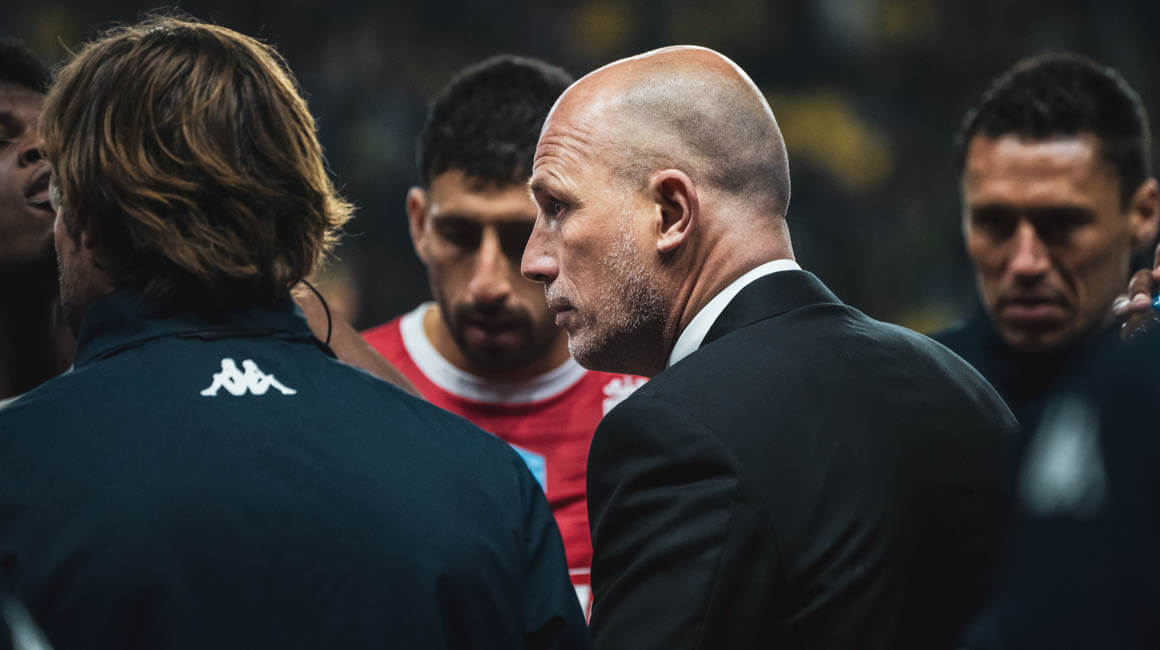 Hello Philippe. How do you feel after this match?

I’m disappointed, and that’s normal, because it could have been different. It was a good match, from both sides. We scored two goals here, a difficult thing to do. We are in a period where we have been struck by bad luck, with in particular two own goals in our last two matches. I’m really disappointed because my players did a lot of good things, we created a lot of chances, but in the end the success was not on our side, especially in the penalty shootout.

I am indeed very happy for Myron, who has been missed over the past two months. It's good for him to come on and score. Kevin also made a very good appearance off the bench.
Phillipe ClementOn the appearances of Boadu and Volland

Your coaching decisions did however bear fruit, with in particular a goal by Myron Boadu…

I am indeed very happy for Myron, who has been missed over the past two months. It’s good for him to come on and score. Kevin also made a very good appearance off the bench. When they appeared on the field, we were trailing our opponent, but we quickly scored a second goal. 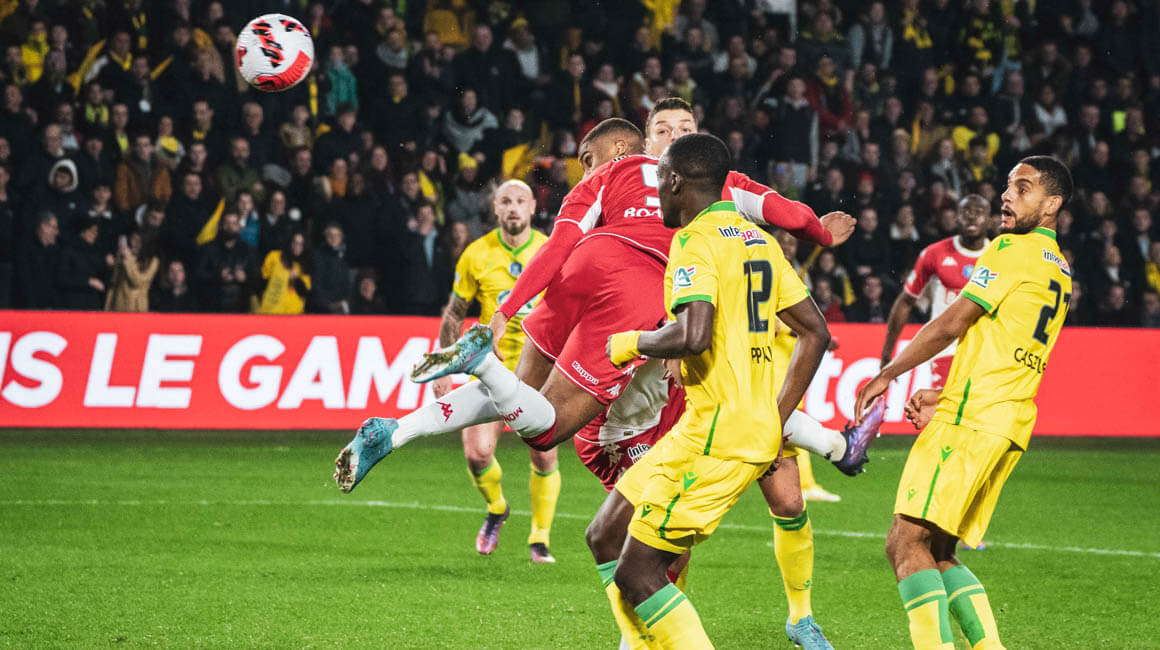 How can the side bounce back after this elimination?

We still have a lot of matches to play and we are still involved in two competitions, which is not the case for all clubs. We therefore remain ambitious and we want to give everything to turn  things around, starting Sunday evening in Marseille.