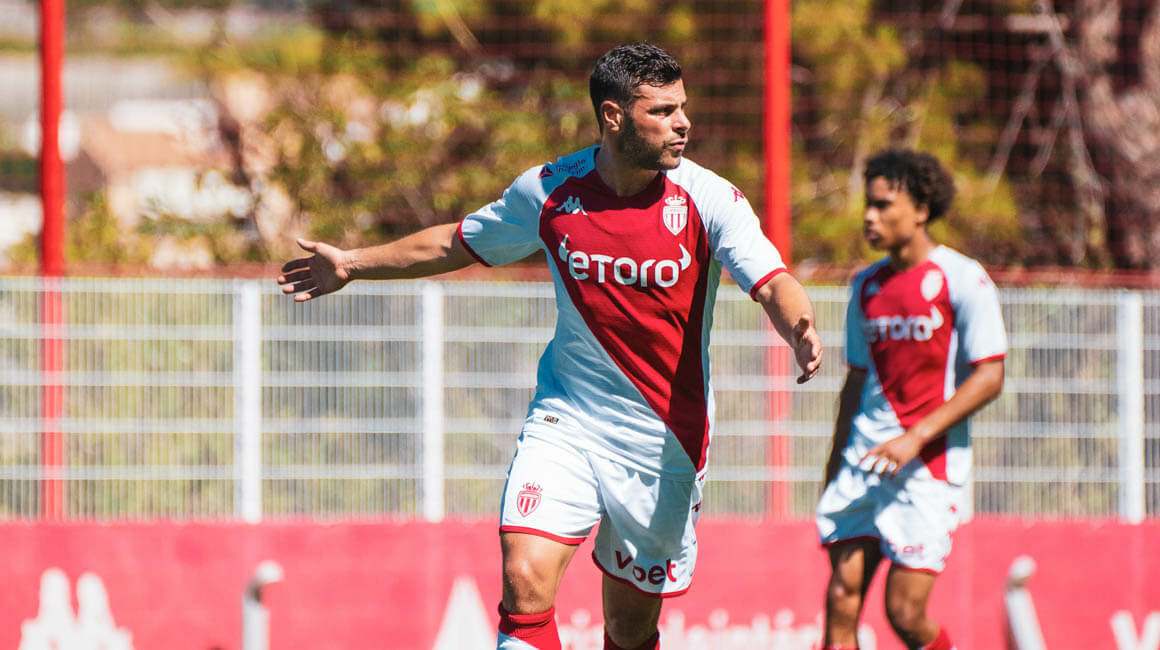 AS Monaco will play against the hosts in a preseason match on Saturday July 16 (8:30 p.m.) in Ferrara, Italy.

A five-star warm-up match! On Saturday July 16, AS Monaco will face Inter Milan in a friendly in Ferrara, at the Stadio Paolo Mazza, the usual home of SPAL (Serie B). After their camp in Portugal from July 4 to 9, it will be a good test for Philippe Clement and his men before the many fixtures that await them in August, both in Ligue 1 and on the European scene. 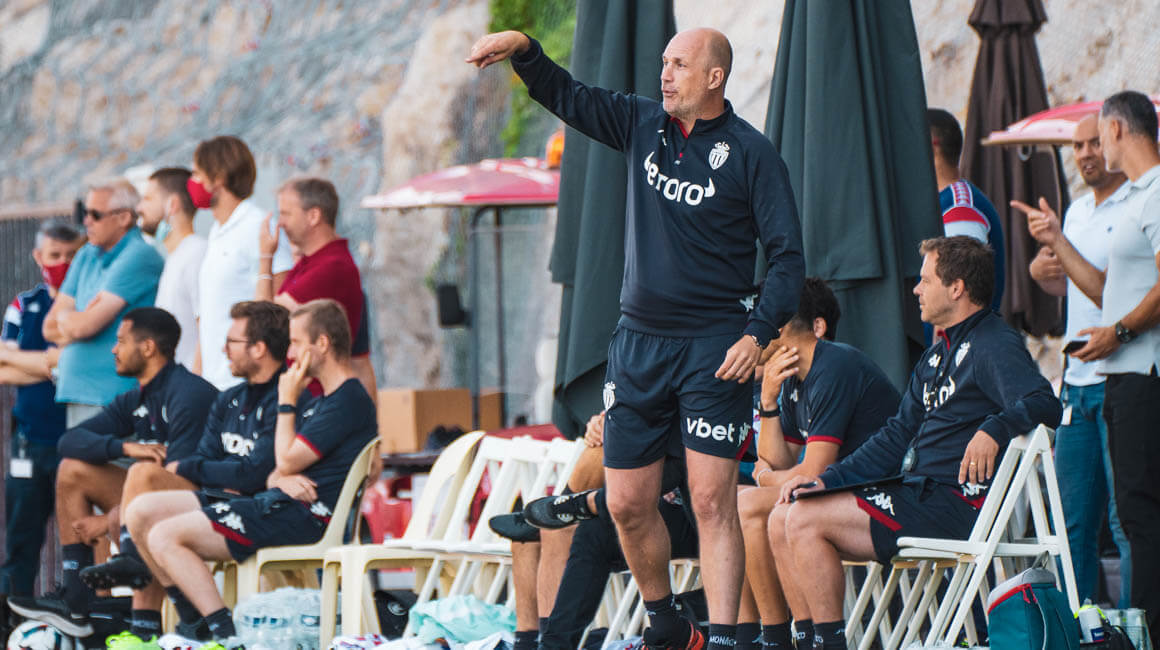 This match between two legendary clubs will inevitably bring back memories for Monegasque supporters, since there have already been four matches between the two. The first two date from the 1963-1964 season, during which the Italians eliminated Monaco in the round of 16 of the European Champions Cup (0-1, 1-3). The most recent took place in the semi-finals of the 1996-1997 UEFA Cup, again with Inter qualifiying (1-3, 1-0).