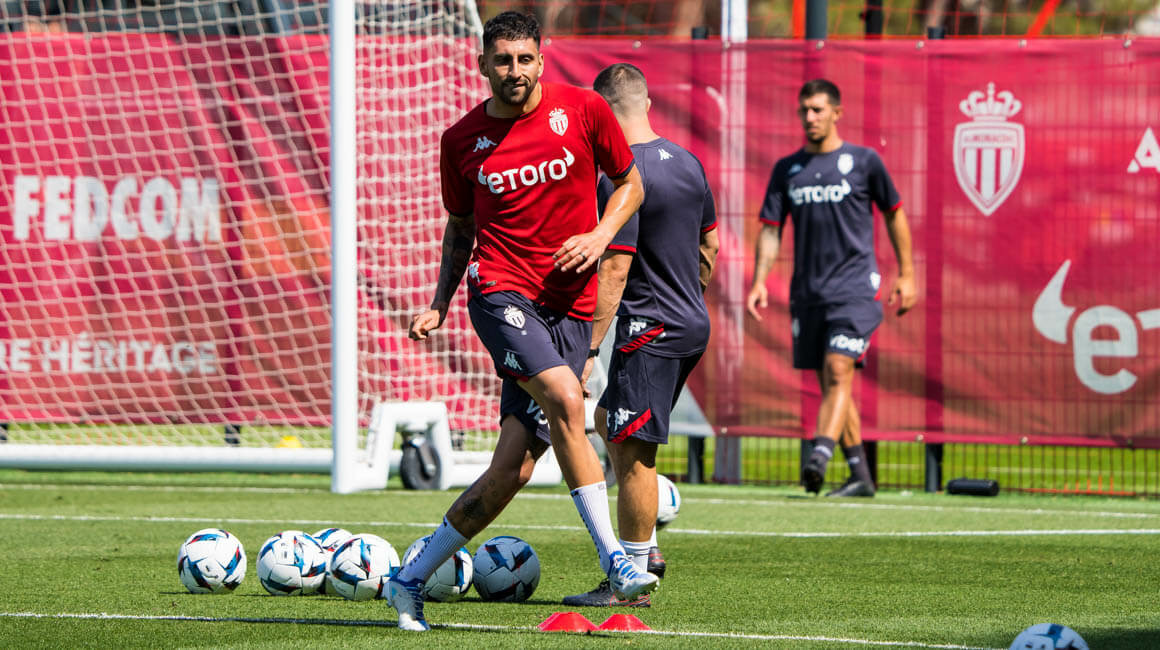 The preparation is entering a new phase. After two weeks of training at the La Turbie Performance Centre, the AS Monaco players will now spend six days in the south of Portugal, in Lagos, to carry out the traditional pre-season training camp.

A group of 32 players

In order to prepare for a busy start to the season, Philippe Clement decided to call up 32 players, including two “newcomers” from the Academy who have never played in official competitions with the professionals, namely Mohamed Bamba and Malamine Efekele.

It should also be noted that all the internationals involved in the June matches have returned, and that Takumi Minamino, the Club’s first summer recruit, will join his new teammates at the end of the week.

Two friendly matches on the schedule

During this training camp, the Rouge et Blanc will play two friendly matches. The first will take place on Wednesday 6 July against Austria Vienna at 5pm (6pm French time), and the second just before their return to the Principality, on Saturday 9 July against Portuguese side Portimonense SC at 6pm (7pm French time). 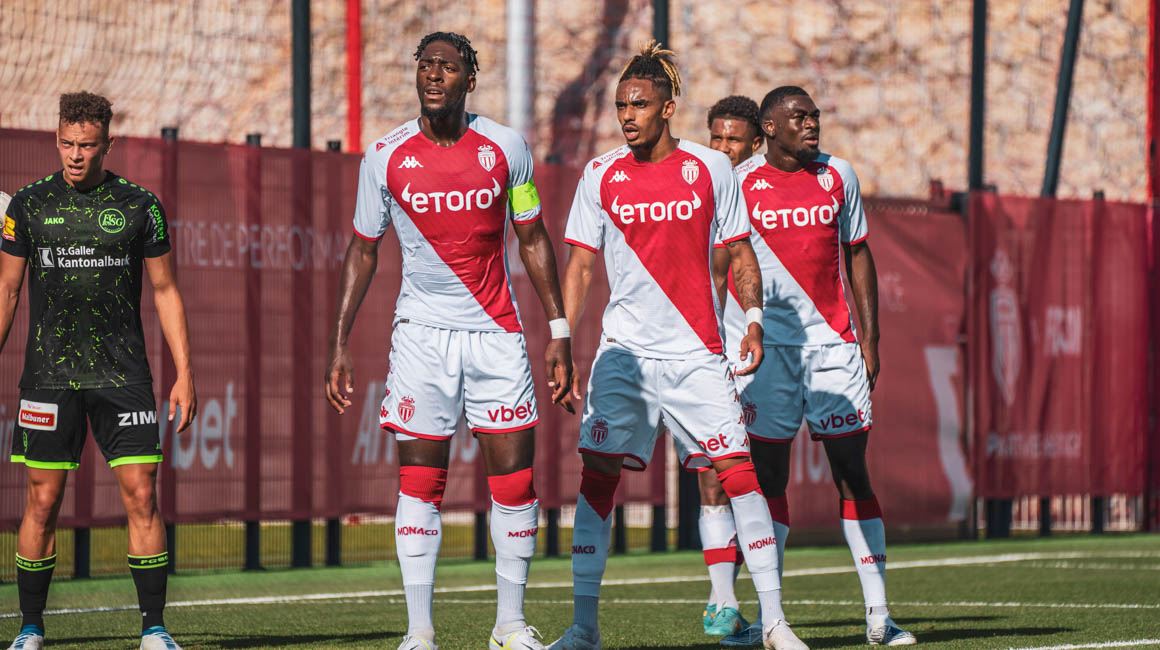 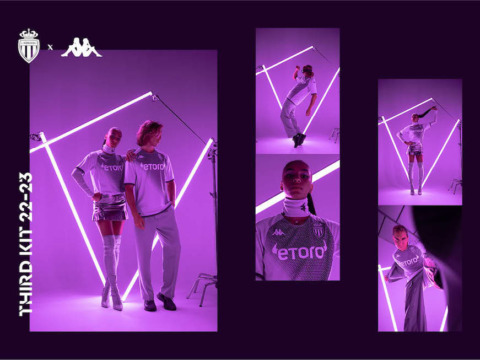 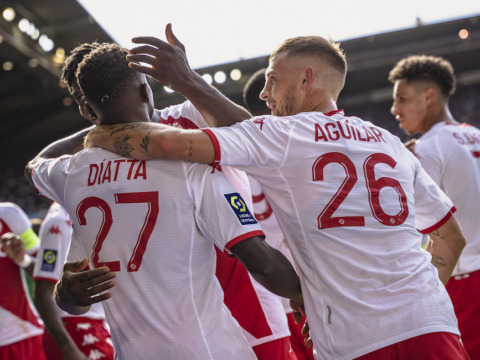 "The Revenant" Krépin Diatta is MVP of the win in Strasbourg