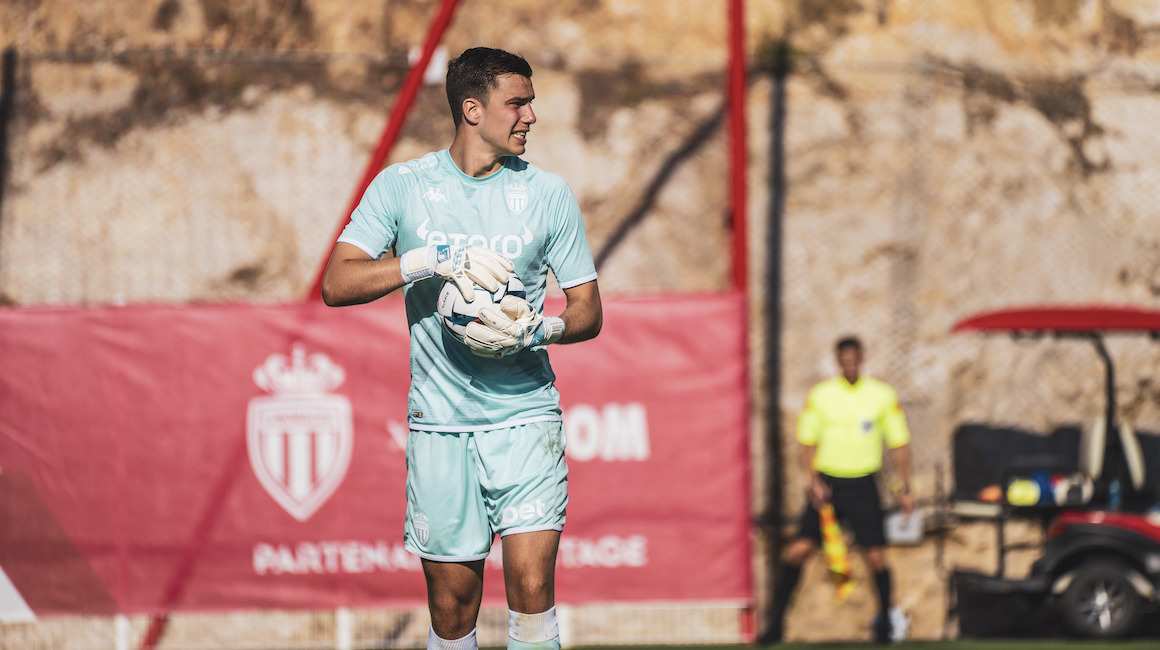 AS Monaco announces a loan for Polish international goalkeeper Radoslaw Majecki to Cercle Brugge for the 2022-2023 season.

Recruited by AS Monaco in January 2020, Radoslaw Majecki came to the Rock at the end of the 2019-20 season as Polish champion from Legia Warsaw, his first club.

An important player in the team’s great run in the Coupe de France, having led AS Monaco to the final at the Stade de France in 2021, “Radek” also has been in the Monegasque goal in Ligue 1, the Europa League and the Champions League play-offs, for a total of 11 matches played across all competitions. 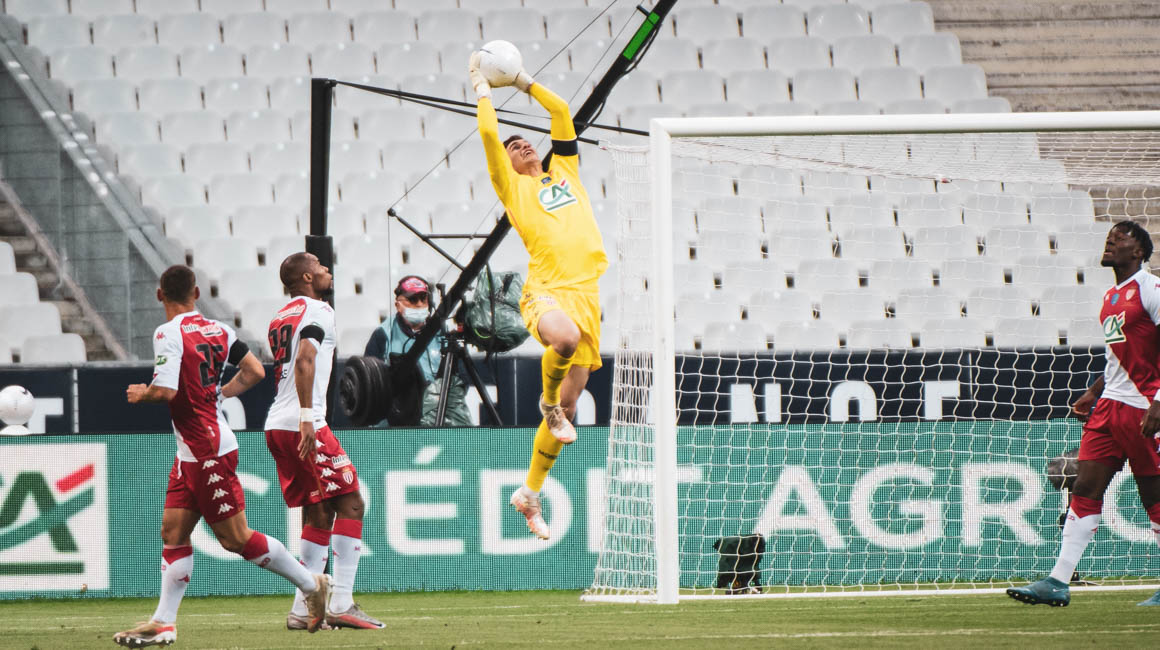 The 22-year-old goalkeeper, who became a Polish international in the Monegasque jersey in October 2021 and was part of his country’s expanded squad ahead of the Euros, will be loaned to Cercle Bruges (Belgium) until the end of the season in order to gain playing time and continue his progression at the Rouge et Blanc‘s sister club.

AS Monaco wishes him all the best in the Jupiler Pro League.