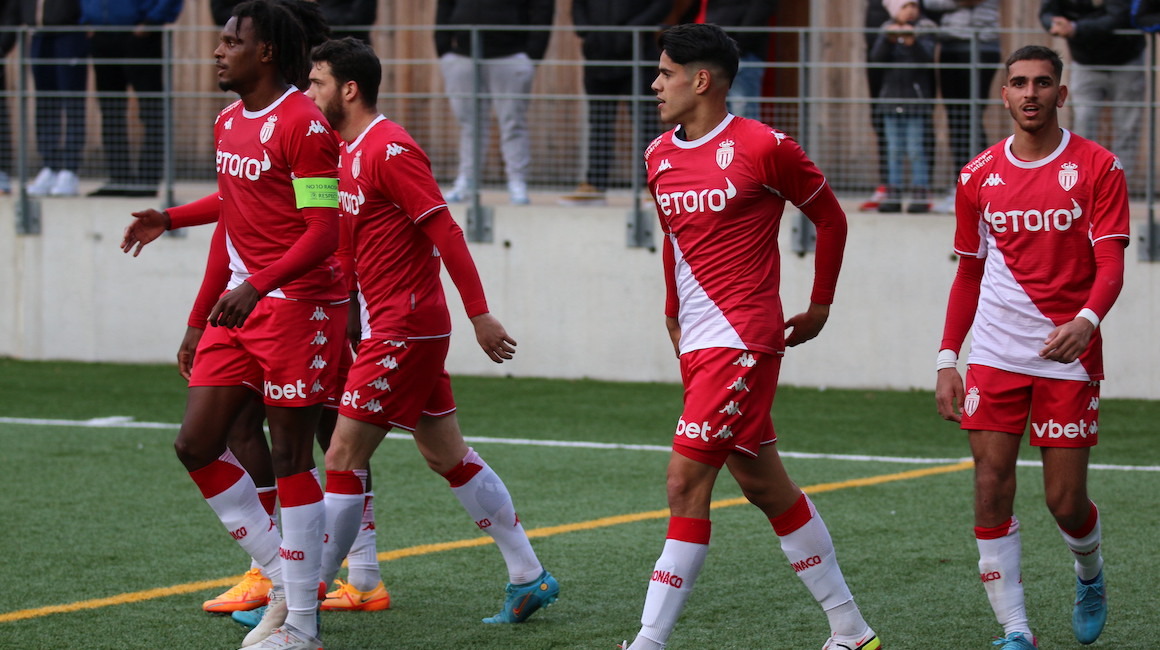 AS Monaco announces the transfers of the defenders Louis Torres and Lucas Larade to Cercle Bruges.

After having respectively joined AS Monaco in 2017 and 2021 and raised their level at La Diagonale, Louis Torres (21 years old – left back) and Lucas Larade (23 years old – central defender) will continue their progress at Cercle Bruges in the Jupiler Pro League.

They’ve spent the preseason with the Groen-Zwart

Having spent the entire preseason in Belgium, as part of the many existing synergies between AS Monaco and its sister club, Louis Torres and Lucas Larade are thus following in the footsteps of players like Boris Popović and Edgaras Utkus. .

Also having come through La Diaognale during their training, the Serbian international (20 matches, 2 goals) and the Lithuanian international (25 matches, 3 goals) played an important part in the results obtained by Cercle last season and gained playing time as well as experience at the highest level.

AS Monaco wishes every success to Louis Torres and Lucas Larade in this new challenge!