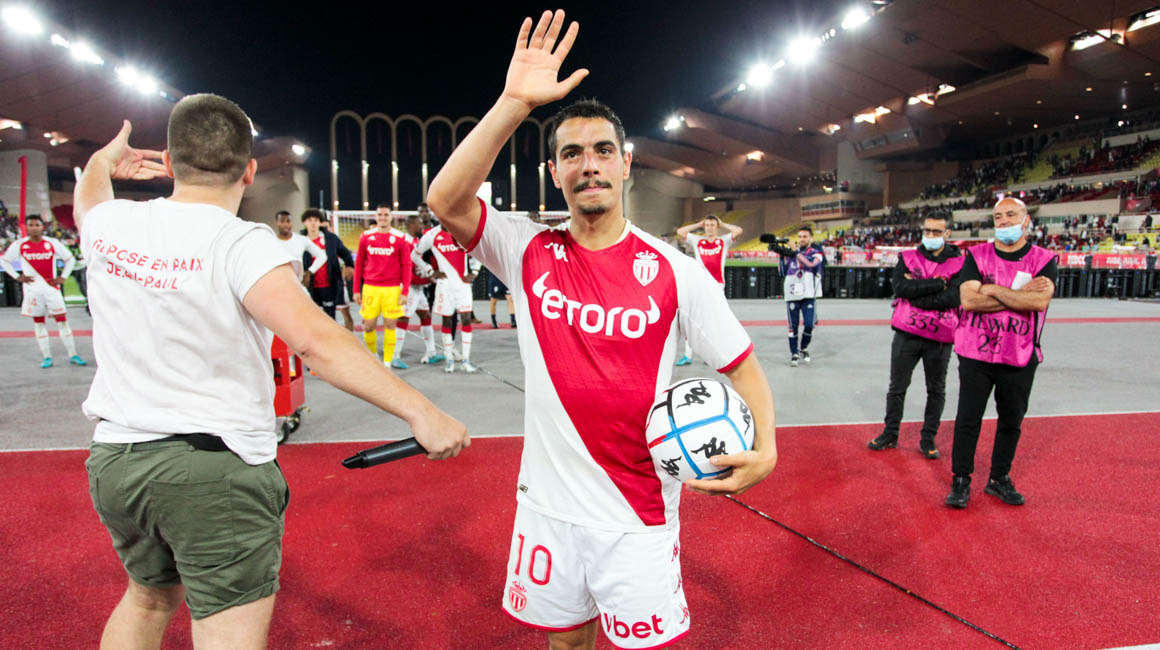 Scorer of 25 goals in Ligue 1, Wissam Ben Yedder has had a record season. Currently in action with France in the Nations League, here's a look back at the key figures from what was a sublime season for the captain of AS Monaco.

For the second consecutive year, AS Monaco finished on the Ligue 1 podium. And if the Rouge et Blanc maintained their standards, they owe it to their collective strength, enhanced by an eye for goal by Wissam Ben Yedder, author of another impressive season. The proof in numbers. 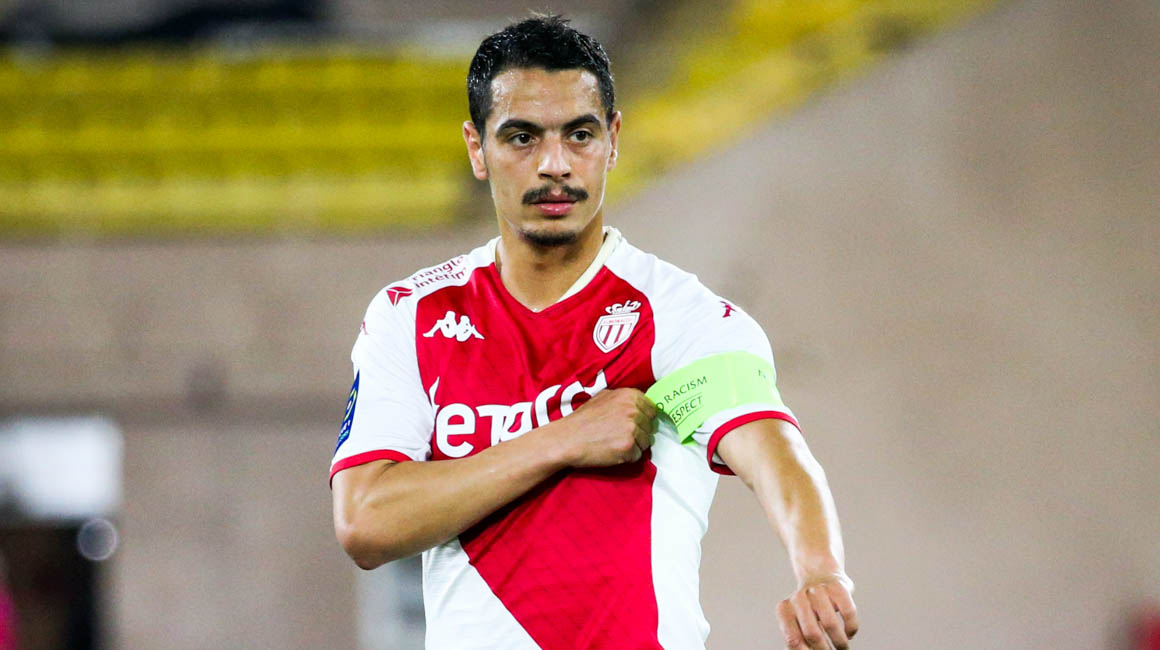 The number of goals scored by Wissam Ben Yedder in Ligue 1 this season. This is his best performance in a single year in the league, ranking ahead of 2020-2021 (20 goals). Only Lucien Cossou, Delio Onnis (4 times) and Shabani Nonda have also reached the 25-goal mark in the top flight with the Club.

The number of penaltiesscored by the captain of AS Monaco in his Ligue 1 career. This is quite simply the highest total for a player in the top flight in the 21st century, ahead of Olivier Monterrubio (26).

The number of goals scored off the bench in Ligue 1 this season, the best total in the league is 2021-2022. Only the former Monegasque Souleymane Camara has scored more than him as a substitute in his career in the top flight (26 against 16).

His goal/minutes ratio in Ligue 1 this season. With 25 goals in 2520 minutes of play, “Captain Wissam” is quite simply the most effective player on the pitch among the top 50 scorers in the league, just ahead of Lyon’s Moussa Dembélé (105) and PSG’s Kylian Mbappé (108).

His goal/shot ratio over the course of the 2021-2022 season. The French international found the net 25 times in just 72 attempts. Among the players with at least ten goals in the five major European leagues, no one else has been as effective.

The number of goals scored at home. It’s very simple, the Monegasque captain has made the Stade Louis-II his own, since he has scored 72% of his goals there this season in Ligue 1. It is both the best total and the best percentage in the top flight among players with ten or more goals.

The number of times his partnership with Kevin Volland has been decisive this season in the league. “Yedderland” totaled 48 decisive actions, distributed as follows: 25 goals and 5 assists for Wissam Ben Yedder, and nine of each for his German teammate. Only the Mbappé-Neymar duo did better (64).