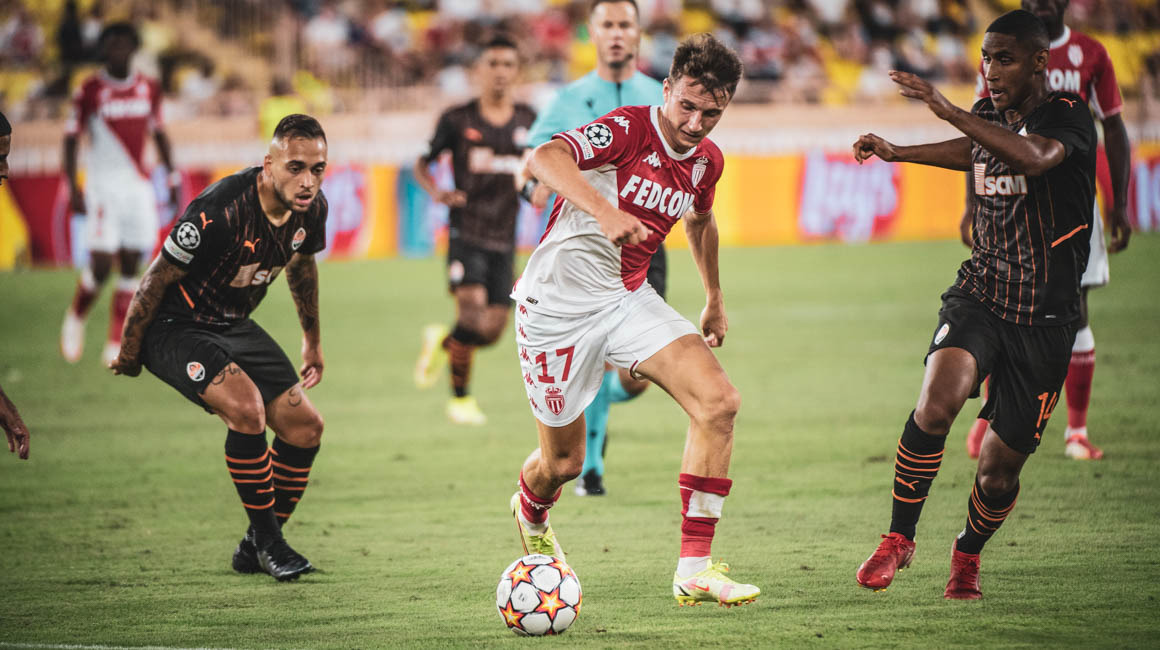 Beaten by Shakhtar Donetsk at Stade Louis-II last Tuesday (1-0), AS Monaco will try to turn their Champions League playoff tie around on Wednesday (9 p.m.) in Ukraine. Here are six reasons to believe in the team's chances to do so.

Now is the time to believe in ourselves. This Wednesday, AS Monaco will travel to Kharkiv, Ukraine, to face Shakhtar Donetsk in the return leg of the Champions League playoffs. The mission is clear: to win and overturn the team’s narrow (1-0) defeat in the first leg at home, in order to qualify for the group stage. Here are six reasons to believe in qualification for the Rouge et Blanc.

1. The team have previous against Villarreal

Across the team’s long history, AS Monaco have already played twice in the Champions League playoffs. If, as tradition dictates, the first time was not a clear success (a 4-3 loss to Valencia over  two legs in 2015-2016), the second was a success. During the 2016-2017 season, after beating Fenerbahçe in the 3rd preliminary round (4-3 in aggregate), the Rouge et Blanc would beat Villarreal.

After a win in Spain in the first leg (2-1), thanks to a penalty from Fabinho and another goal from Bernardo Silva, Monaco would finish the job at the Stade Louis-II (1-0) thanks to another penalty from the Brazilian defensive midfielder. It was only a prelude to what would be a crazy season, one which finished with the team reaching the semifinals of the Champions League and winning Ligue 1.

2. Monaco, a team accustomed to the “remontada”

It’s part of the club’s DNA. AS Monaco has always impressed in its exploits in Europe, in particular thanks to its regularly qualifying from difficult situations. The latest example remains, of course, the tie against Manchester City in the round of 16 in the Champions League in 2016-2017. Beaten 5-3 at the Etihad Stadium, the Rouge et Blanc would get past Pep Guardiola’s team in the return leg, 3-1,, thanks in particular to a decisive goal from Tiémoué Bakayoko.

Thirteen years earlier, in the quarterfinals of the Champions League, it was Real Madrid, Los Galacticos, who had run out 4-2 winners in the first leg, but who would come unstuck at the Stade Louis-II during a magical evening, with a 3-1 victory for the Monegasques, led by Ludovic Giuly and Fernando Morientes, scorers of their team’s three goals.

There’s one more twist of fate as well as the first “mini-remontada” of the club took place against this very same Shakhtar Donetsk team. Beaten 2-1 in Ukraine in the first round of the 1979-1980 UEFA Cup, with a goal scored by Jean Petit at the end of the match, Monaco would win the tie thanks to a 2-0 victory with goals from Delio Onnis and Christian Dalger in the second half.

There is also something new this season in European competition. It’s as if part of the football of our childhood is disappearing, but it’s not something which is necessarily bad news for Wissam Ben Yedder and his teammates. Indeed, the idea that away goals count twice in the event of a tie, which you have had to explain dozens of times to your friends who do not follow football, no longer exists.

In short, with a victory by one goal, whatever the score (1-0, 2-1, 3-2…) the Monegasques would be able to reach extra time in this return leg. If this does not fundamentally help matters, since a 2-1 or 3-2 success would have been synonymous with direct qualification under the old rule, this could put Shakhtar in a position where they may be more likely to try to manage the result, something which Monaco could maybe take advantage of.

4. Shakhtar have already lost this season

It may be a minor detail for you, but for us it means a lot. If Shakhtar have impressed since the start of the season, they are not a team which is undefeated. Their only defeat since the  season started  was suffered at home, on August 7 against Oleksandriia (2-1), on the third round of the Ukranian season. Even if Roberto De Zerbi’s side has recorded four consecutive victories, they are not unbeatable. Having been dominant during much of the first leg, the Monegasques know this better than anyone. 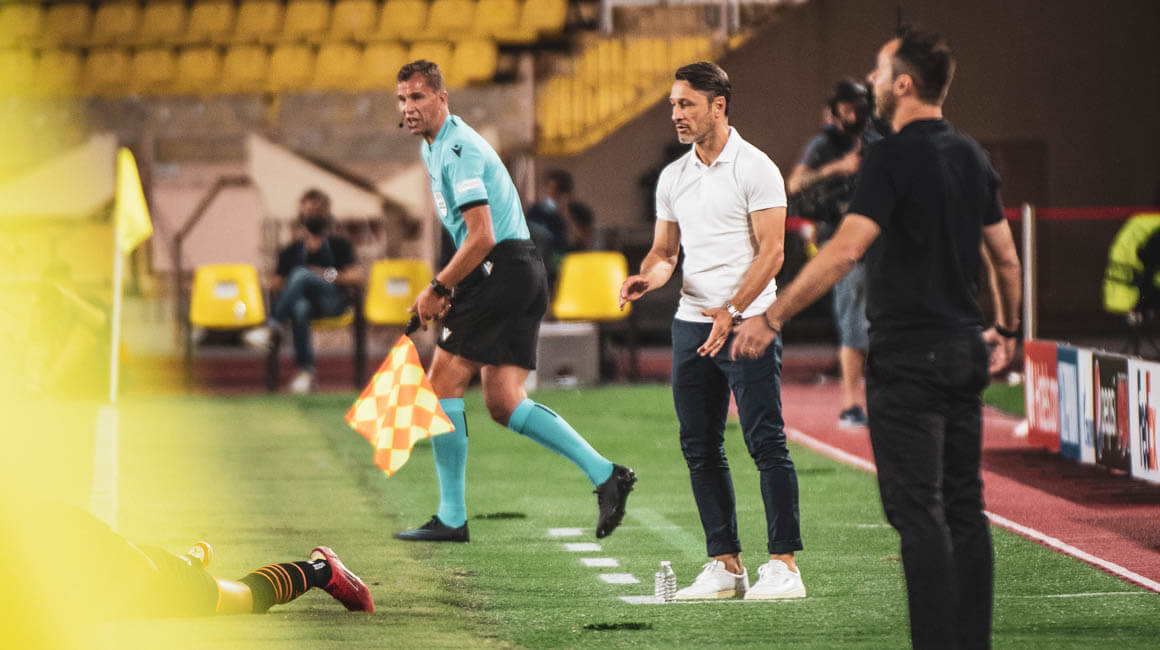 I had watched clips of Shakhtar's matches and we saw that he is very calm in possession. It is rather rare at his age. Today we saw that he is a great goalkeeper. Andriy Pyatov, who I've played against a lot of times, has become the number two, and he's very good, so that means Trubin is very, very strong.
Niko KovacAfter the first leg

5. The man of the match will be absent

There’s also an additional argument to be made, and it is a sizeable one! The young Ukrainian goalkeeper, Anatoliy Trubin (1.99m), having played a great match at the Stade Louis-II, will not be available for the match tonight at Metalist’s stadium. The 20-year-old international (one cap), who made a strong impression on Niko Kovac in the first leg with six high-class saves, suffered a ruptured meniscus this week.

He will therefore be replaced by the experienced Andriy Pyatov (37), against whom the Croatian manager “has often played”, by his own admission at a press conference. He is a player who remains, despite everything, a high level goalkeeper… even if he is now the team’s number 2.

6. Will Donetsk be missing their season ticket holders?

Due to the match being moved to Metalist’s stadium in Kharkiv –  a club currently playing in the Ukrainian second division,  and who have the former Monegasque Fares Bahlouli in their ranks – the presence of Shakhtar’s fans will inevitably be compromised. More than 314 kilometers and nearly 5 hours by road separate the two cities in the east of the country. Is it enough to discourage the fans from supporting Pedrinho and his teammates? It is in any case possible.