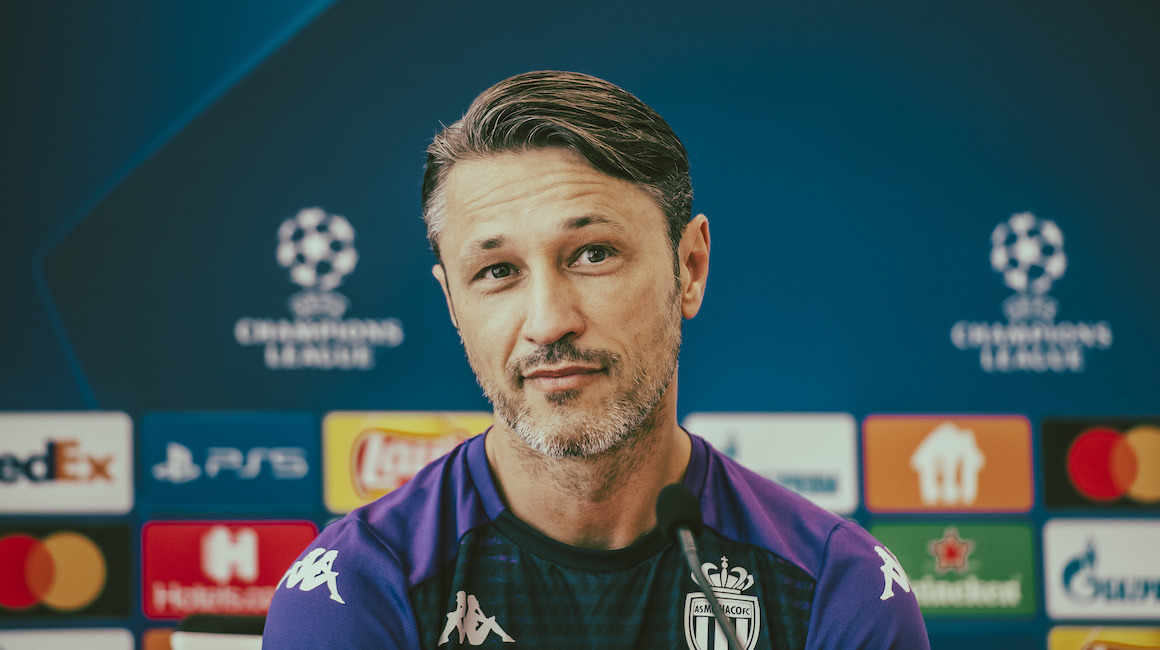 Djibril Sidibé: "We will have to be ready for this battle"
On the eve of the return leg of the Champions League playoffs against Shakhtar Donetsk, set for this Wednesday in Ukraine (9 p.m.), Niko Kovac spoke at a press conference.

AS Monaco is on a mission. Beaten in the first leg at Stade Louis-II (1-0), the Rouge et Blanc will try to reverse the tie this Wednesday in Kharkiv, against Shakhtar Donetsk, in the second leg of the Champions League playoffs. It’s a very important match about which Niko Kovac spoke at a press conference, expressing his side’s ambition and determination.

What do you need to do to turn the tide against Shakhtar?

We need to start the game better. In the first leg, after the first 20 minutes we dominated, even though we didn’t score. Tomorrow we will have to be ready to play from the first minute. As I said before the first leg, it’s the second half that starts tomorrow and we will have to fight for 90 minutes or more. We need to be focused. We have shown two different sides of ourselves this season, in the league and in the Champions League, but I am sure that tomorrow we will show again the true face of AS Monaco, that of last season.

Shakhtar goalkeeper Anatoliy Trubin was injured and will be absent in this second leg. Is this an advantage?

Obviously he’s a very good goalkeeper, he’s young, and he was selected for the last Euros, but they also have an experienced goalkeeper with Pyatov, against whom I played a lot. So, they will still have a good goalkeeper for the second leg and that won’t necessarily be an advantage. 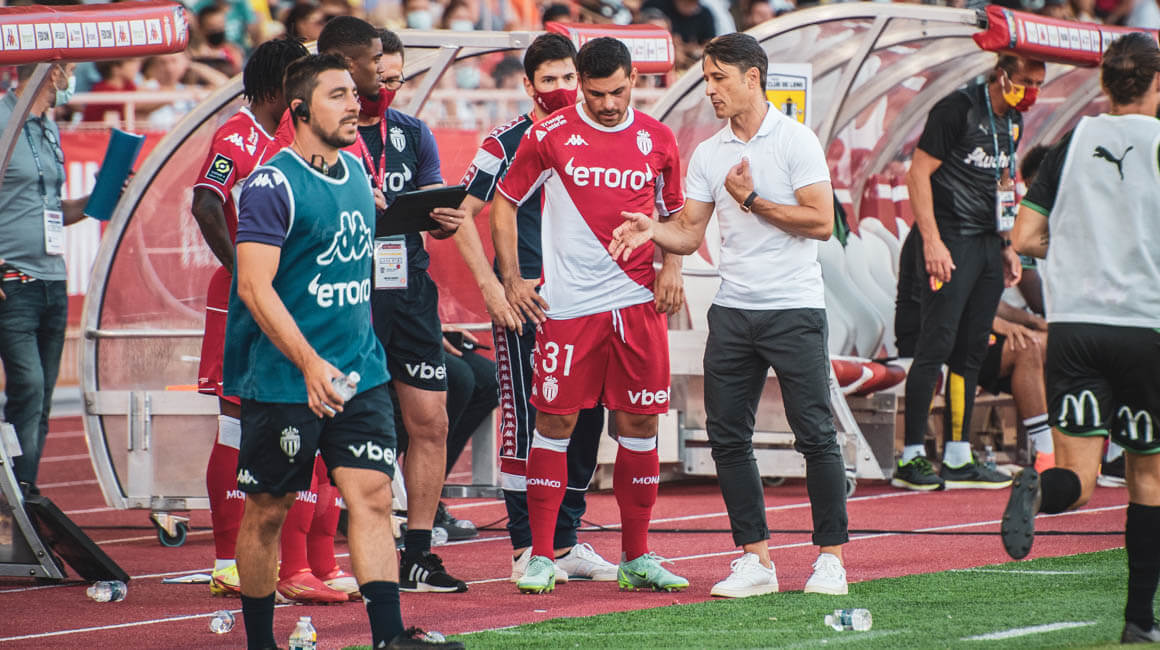 What is your feeling after the match against Lens?

I am still confident. When we played at home in Ligue 1, we didn’t show our true face, unlike the European games against Sparta Prague and for 70 minutes against Shakhtar. Tomorrow will be a battle. The experienced players will know these kinds of matches. We will have to fight from the first minute. We will have to fight first and then play football. I and the players know that we will not give up on our dream.

How do you feel about the squad?

I addressed this at the start of the season. It’s a new situation,  playing every three days. When you win you have to be focused on the next match, and when you don’t win you have to quickly refocus and move on. We are happy with this rhythm of matches every three days, but I see that it is taking a little time for the whole group to assimilate the pace of it. It’s our job to help our players, especially the younger ones. We must keep thing positive and quickly look to the next game.