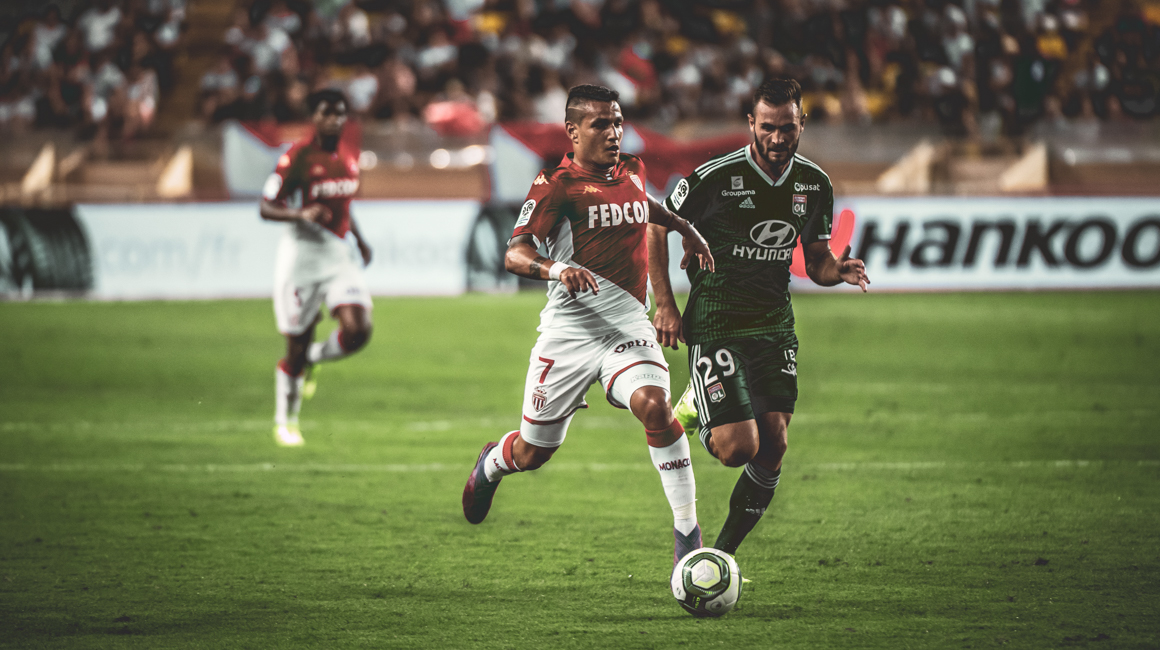 AS Monaco announces it has reached an agreement with Sevilla FC for the transfer of the Portuguese international to the Andalusian club.

Rony Lopes signed with AS Monaco in 2015 and was loaned at LOSC Lille for a season and a half. The Portuguese winger had joined the club during the 2017-2018 season (15 goals and 4 assists in Ligue 1) and was elected Monaco player of the season by the fans.

His performances won him a call for the Portuguese first time in November 2017 in addition to being part of the reserves for the 2018 World Cup. Rony Lopes will be leaving for La Liga and Sevilla FC.

AS Monaco wishes the best for this new adventure and for the rest of his career. Thank you, Rony.