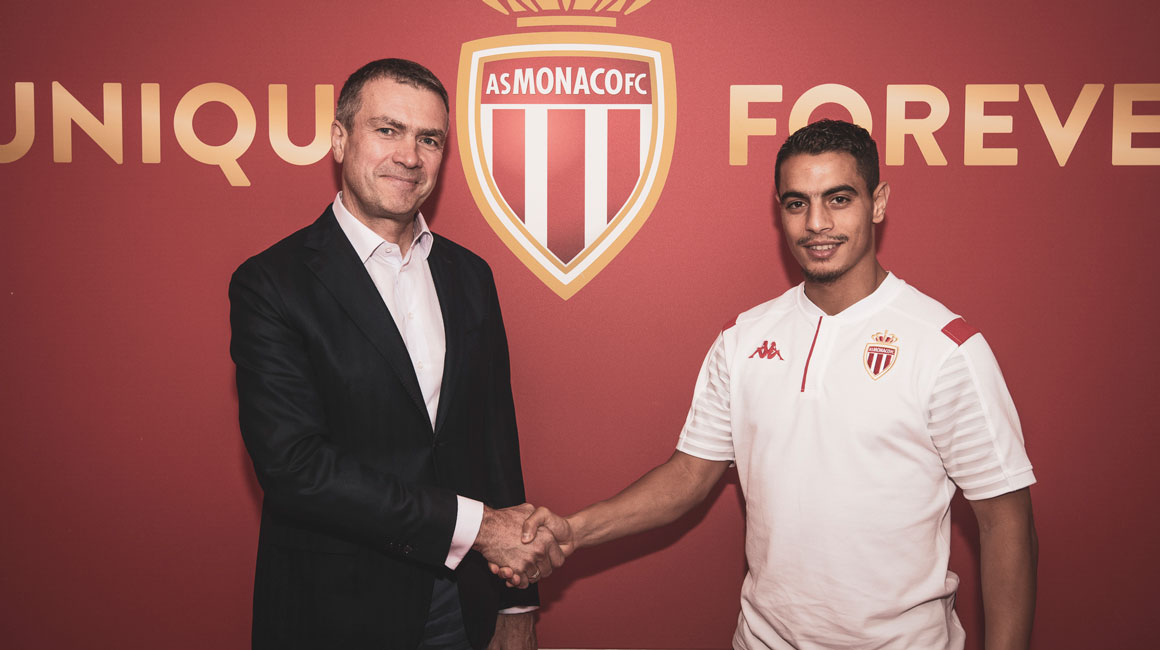 AS Monaco is pleased to announce the signing of 29-year-old Wissam Ben Yedder from Sevilla FC. The French international has signed for 5 seasons.

After making his name in futsal, the native of Sarcelles signed to the UJA Alfortvillein in 2009 to train in the amateur Championship of France. Technically gifted, he joined the reserve team of Toulouse FC before making his debut in Ligue 1 during the 2010/2011 season.

Transferring to Sevilla FC in the summer of 2016, the striker played three full seasons with the Andalusian club. This includes European competitions in which he displayed his finishing qualities, finding the net on 22 occasions in 29 games. In three years, he became the fourth best scorer in the history of the Sevillian club (70 goals in 138 matches).

After 3 selections for the Bleuets in 2012, the explosive striker was called up by Didier Deschamps in 2018 for a friendly match against Colombia and participated in the last 3 qualifying matches for Euro 2020 (1 goal).

We are very pleased to announce the arrival of Wissam Ben Yedder today.
Wissam is a player of great talent, a complete striker, who proved that in Toulouse and Seville, but also international competitions. He is also a player with an exemplary mentality.

His arrival is an important moment for Monaco. It demonstrates our desire to build an ambitious team to achieve the goals of the Club.
Oleg PetrovVice President General Manager 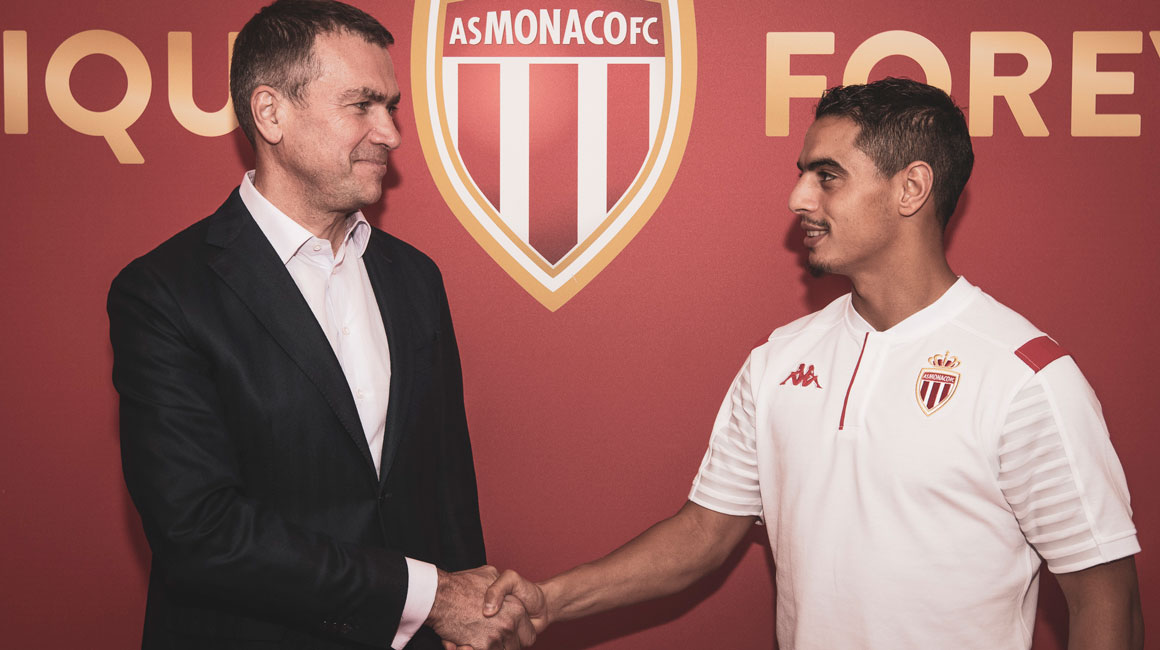 I am very happy to be involved with AS Monaco. I felt a strong desire on the part of the club to have me come. I chose Monaco because I believe in this project and I am determined to do everything possible to go after our common ambitions.

I come with the intention to prove, as always, my qualities and with the desire to reach a new level.

I want to thank the club for the trust it gives me. It's a beautiful day and the beginning of a new story that I can not wait to start.
Wissam Ben Yedder