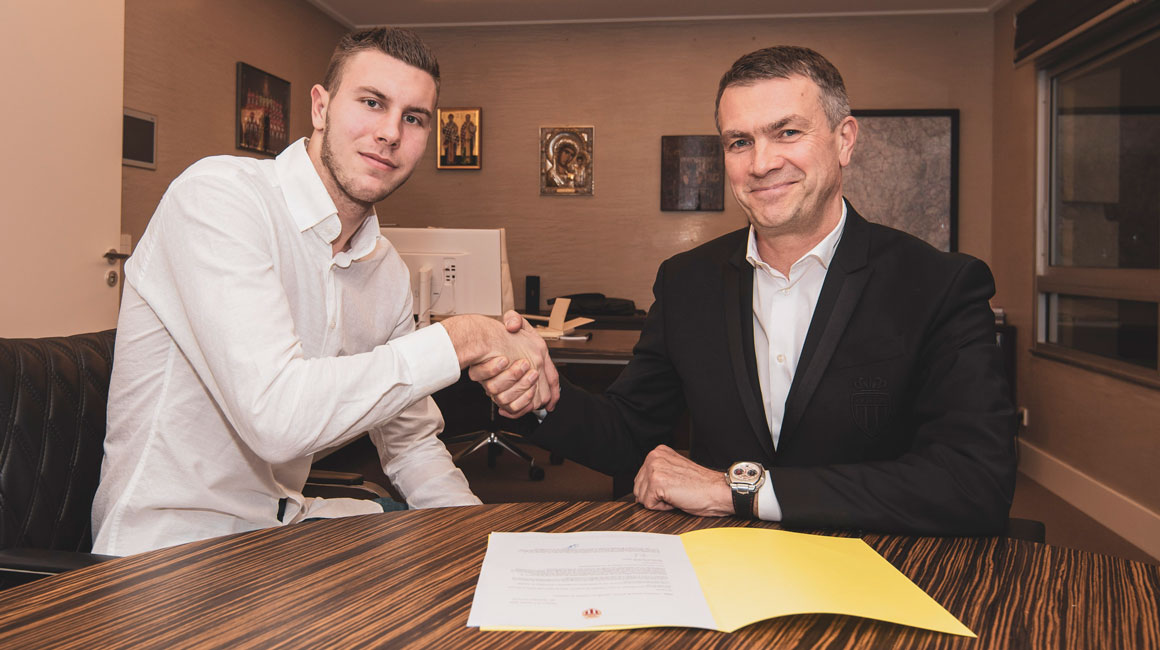 Following a transfer deal reached with Partizan, Strahinja Pavlovic has officially signed with AS Monaco.

The promising 18-year-old central defender has signed for 5 seasons with AS Monaco until June 2024. He will return on loan to Partizan Belgrade until the end of this season.

Born on May 24, 2001 in Serbia, the athletic central defender has played 39 games with Partizan Belgrade, including 12 games in European competition since his debut in the Serbian top flight last February.

A Serbian U-21 international, he is one of the most promising players of his generation.