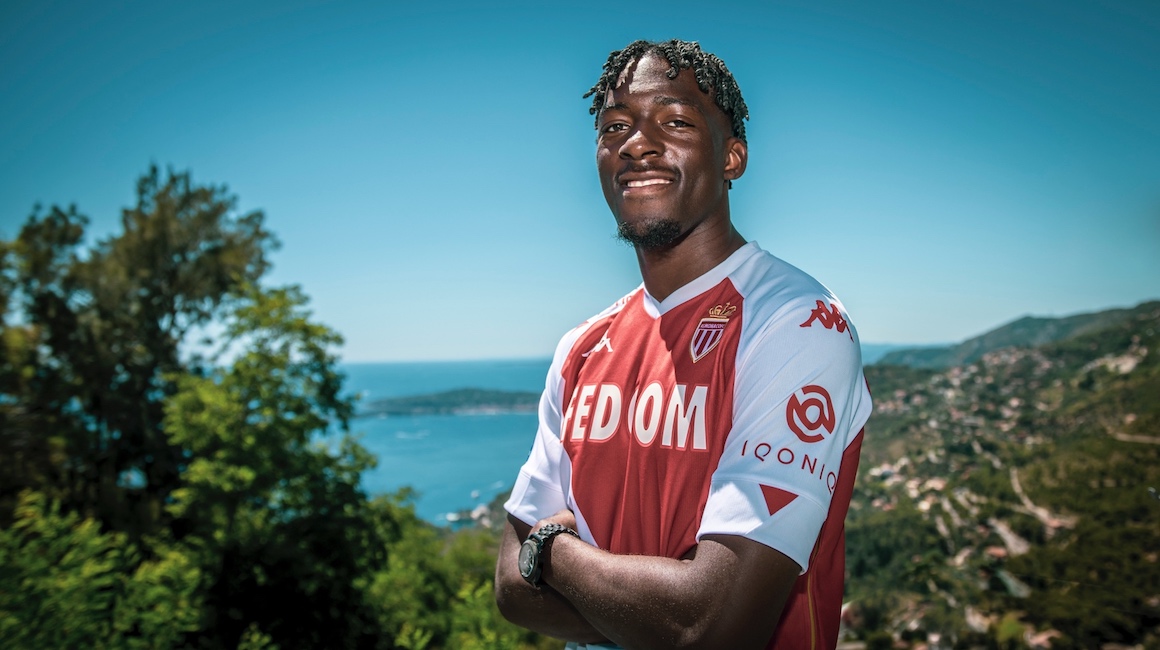 Axel Disasi rejoint l’AS Monaco
The 22-year-old center back has just signed with AS Monaco until June 2025. Here's a look back at his career before arriving at the foot of the Rock.

He helped make the Stade de Reims the best defense in Ligue 1 last year (21 goals conceded in 28 games), ahead of Paris Saint-Germain. In his first full season in the top flight, he took part in 27 of the 28 matches contested in the league by the Champagne club. Axel Disasi has joined AS Monaco on a five-year contract.

A standout at Paris FC’s academy

A native of Gonesse in Val d´Oise, the central defender born March 11, 1998, started playing football in 2006 at JS Villiers-le-Bel, a club where he would train until he was 15, before spending a season at USM Senlis, in the neighboring department of Oise. He was then spotted by Paris FC, who placed him in their academy where he was quickly playing with first the U17s and then the U19s.

Axel finally  played his first Ligue 2 match with the Ile-de-France club on December 11, 2015 at the age of 17. He would go on to make three starts before moving to Stade de Reims the following summer. In Champagne, he first played with the CFA side in his first season, then signed his first professional contract in November 2017, earning a first call-up for the French U20s the same month.

We prepared him for 2 years, he was able to be patient and last season, he burst into our team.
David GuionManager, Stade de Reims

5th at the Toulon Espoirs Festival in 2018

It was also during this year that he managed to feature regularly with Stade de Reims in Ligue 2 (12 games and 1 goal in 2017-2018), contributing to the promotion of the six-time French champion. He would also participate in the Festival international Espoirs de Toulon with Les Bleuets in May.

With his two starts against South Korea in the group stage (4-1 win), then against Canada (a 2-1 success), he was a key to securing 5th place in the tournament. Back in the top flight, he would then play 31 games (1 goal) in two seasons, including 27 in 2019-2020, during which he formed the central defensive partnership of the Champagne side with Yunis Abdelhamid.

A very athletic central defender, Axel Disasi played on the right side. He has a very good aerial game and is invaluable in his anticipation and in his first touch. Eager to get stuck into challenges, he imposes himself of the game with his physical presence in both areas, with a height of 1m 90.

Finally, he is very disciplined, having only received three yellow cards in 31 Ligue 1 games with Stade de Reims. “We prepared him for 2 years, he was able to be patient and last season, he burst into our team,” his former coach David Guion recently confided about him.

AS Monaco welcomes him and wishes him all possible success with the Red and Whites. 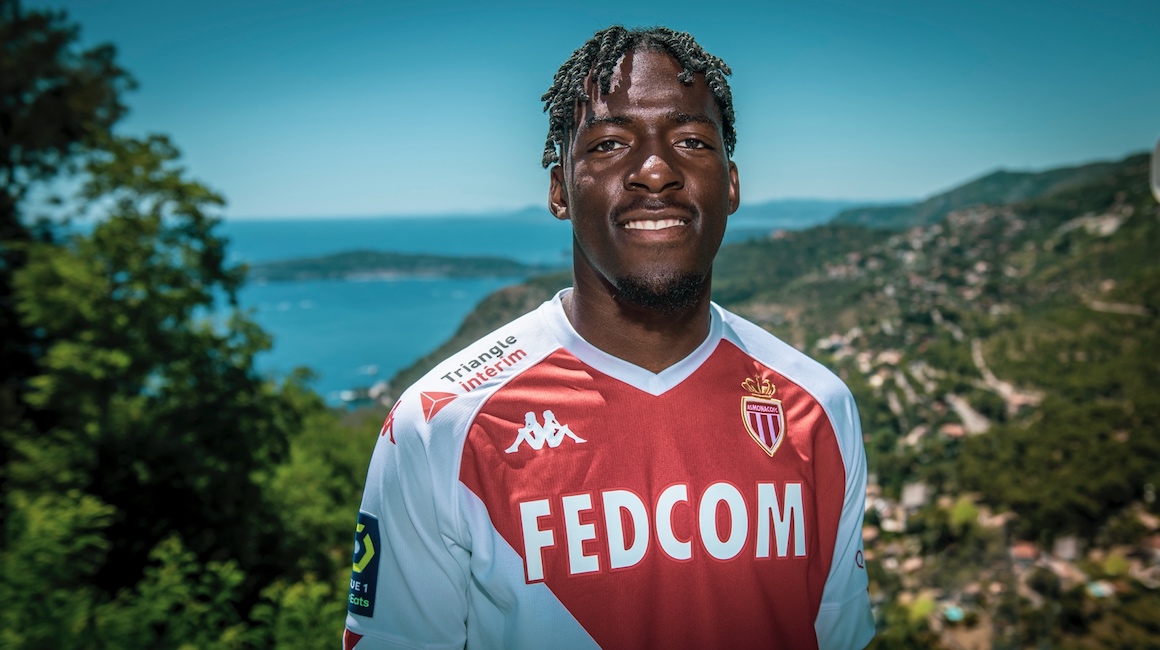 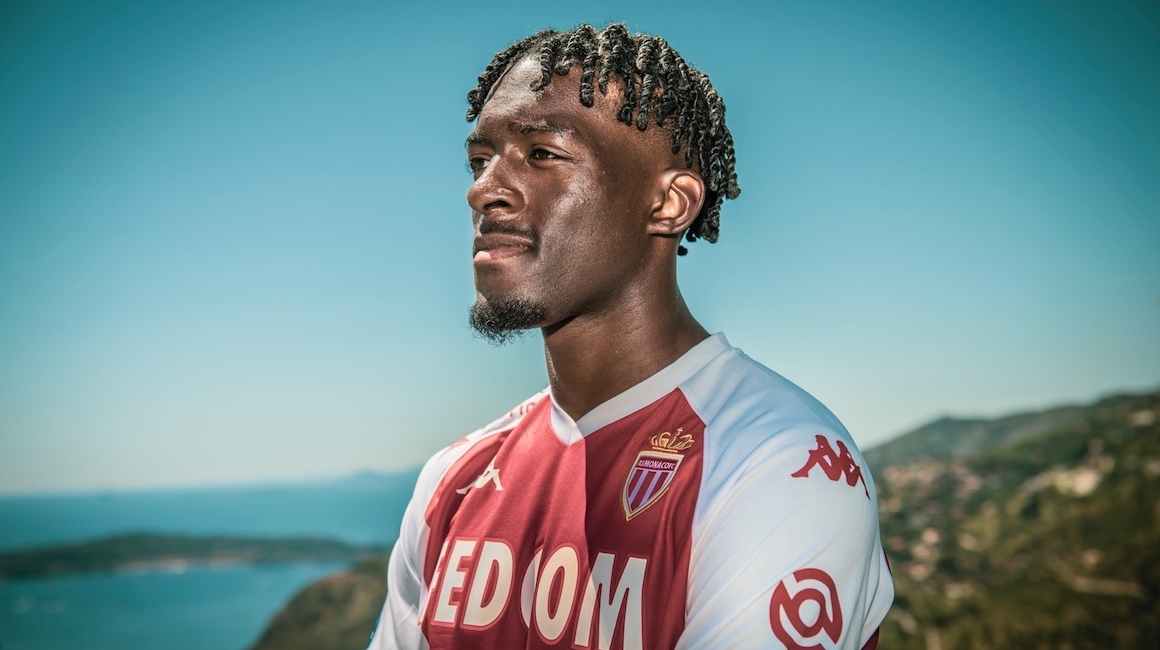 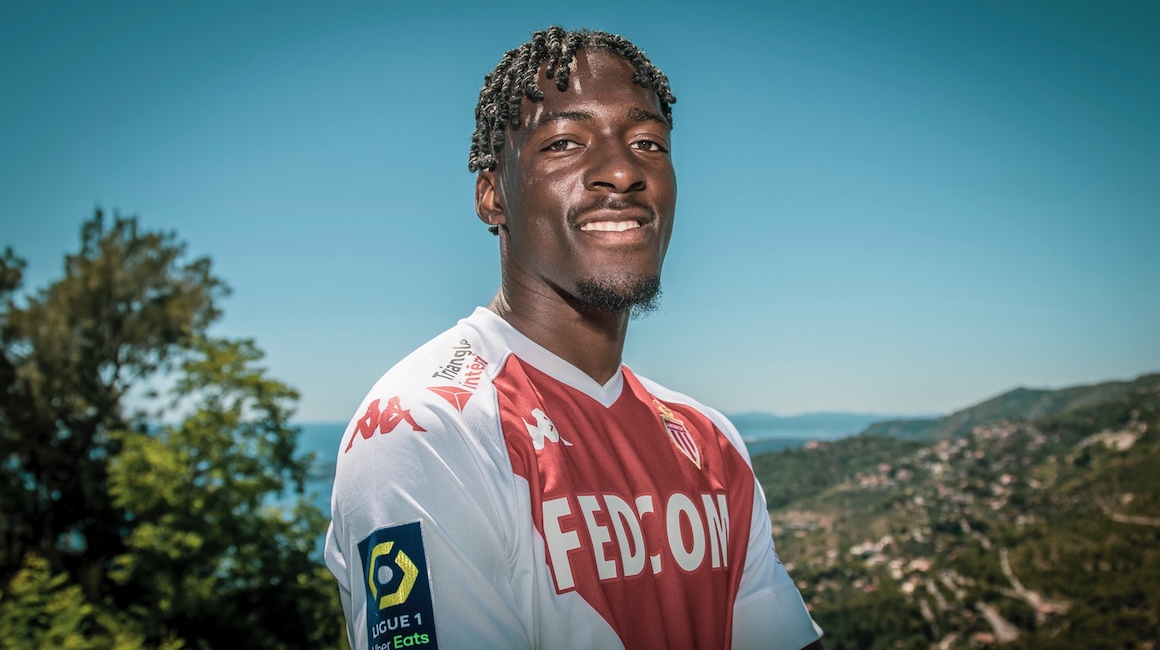