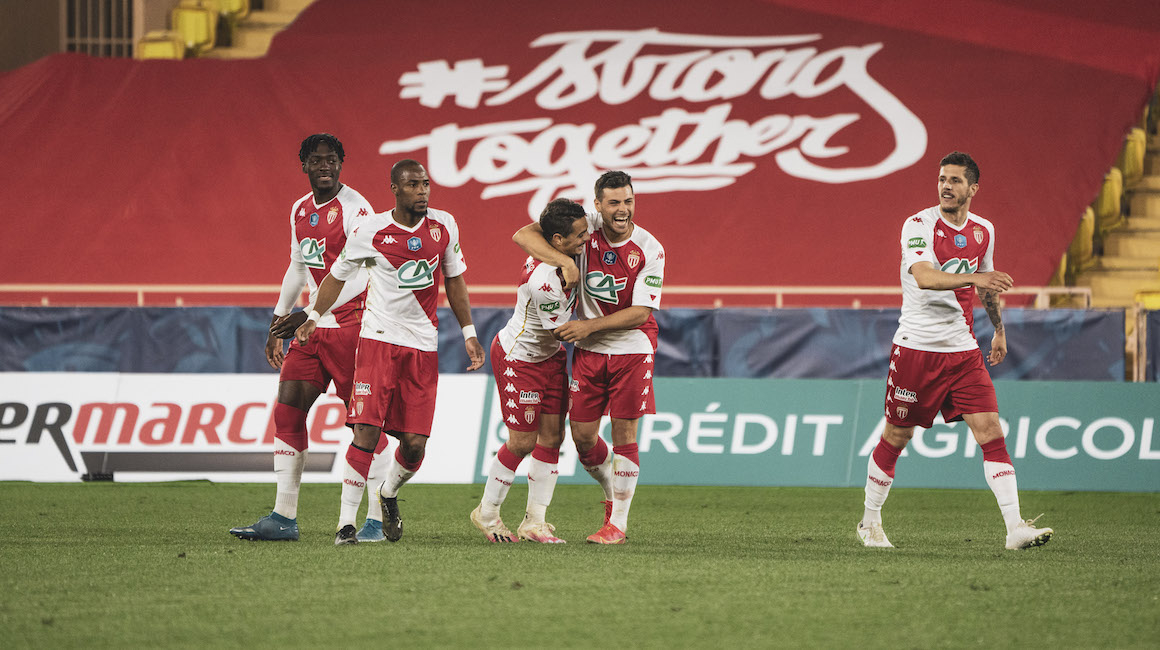 At the end of a goalless draw, AS Monaco managed to qualify for the quarterfinals of the Coupe de France over Metz, after a perfect penalty shootout (0-0, 5-4 penalties).

To face Metz for the second time in four days, Niko Kovac decided to line up his side in a 4-4-2 with the partnership of Eliot Matazo and Youssouf Fofana again starting in midfield. Krépin Diatta took his place on the right wing, while Gelson Martins made his return to the starting XI. For Metz, Frédéric Antonetti made some changes compared to Saturday’s match, even if Farid Boulaya was again deployed as a number 10. 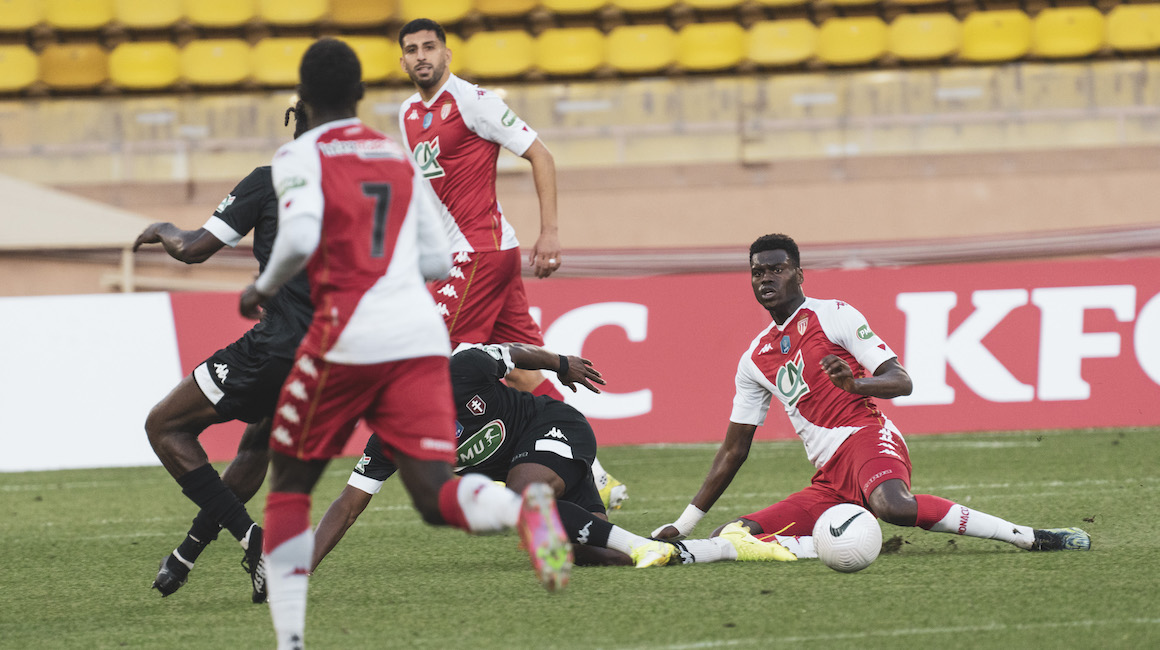 A muted first half

During the first minutes of the match, things proceeded evenly. Metz played once more in a low block, and tried play on the counterattack. The Rouge et Blanc showed themselves to be dangerous, as Gelson Martins faced off against Alexandre Oukidja, but the Metz goalkeeper won his duel (3rd). Starting on the left wing, the Portuguese international had the biggest chance for AS Monaco during those first 45 minutes.

Youssouf Fofana, too, tested the FC Metz goalkeeper; on a strike from 25 meters, the midfielder was very close to opening the scoring but the goalkeeper made a nice save (31st). Frédéric Antonetti’s men were well organized and even created a few chances. Aaron Leya Iseka tested Radoslaw Majecki with a shot from outside the box, without really worrying the attentive Pole (43′). 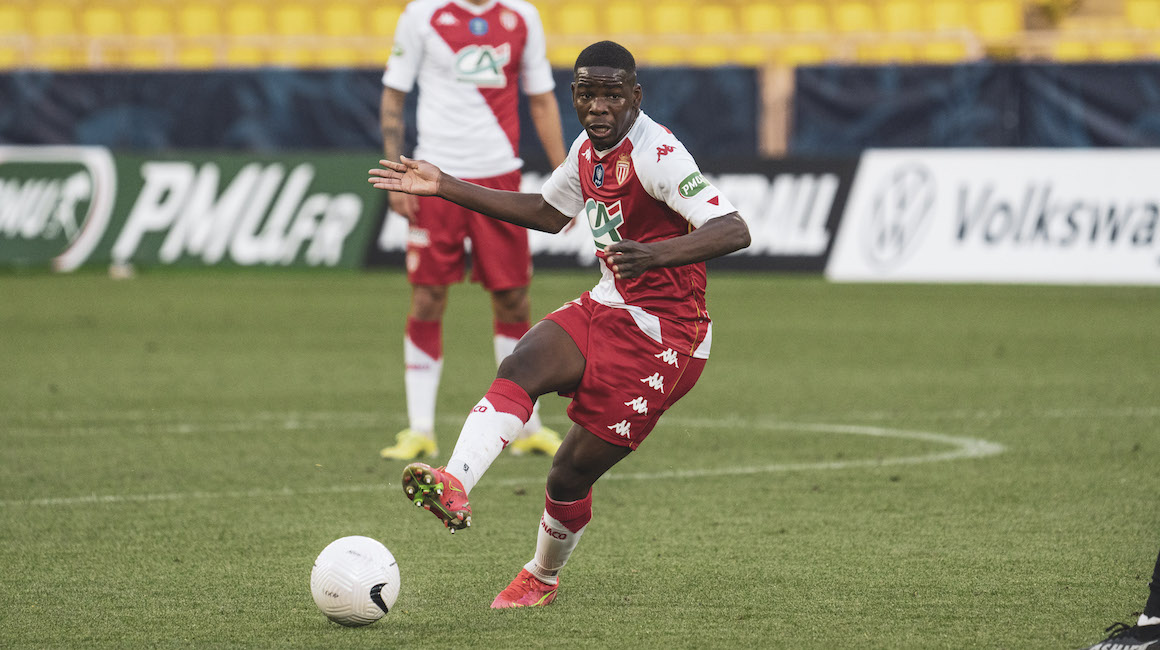 Despite possession being to the advantage of Niko Kovac’s men, the match remained balanced. As soon as the whistle blew in the second half, the Monegasques stormed the Metz net. Gelson Martins, got on to a long ball but again came up short against Alexandre Oukidja, as the Algerian goalkeeper saw the Monegasque striker’s attempt miss.

In a balanced encounter where the team’s last lines of defence were making the difference, the two managers made several changes around the hour. Kevin Volland challenged the Metz goalkeeper, without managing to score (67th). Maïga in turn had an effort against Radoslaw Majecki from outside the area, but again without really worrying the Monegasque goalkeeper (78′). 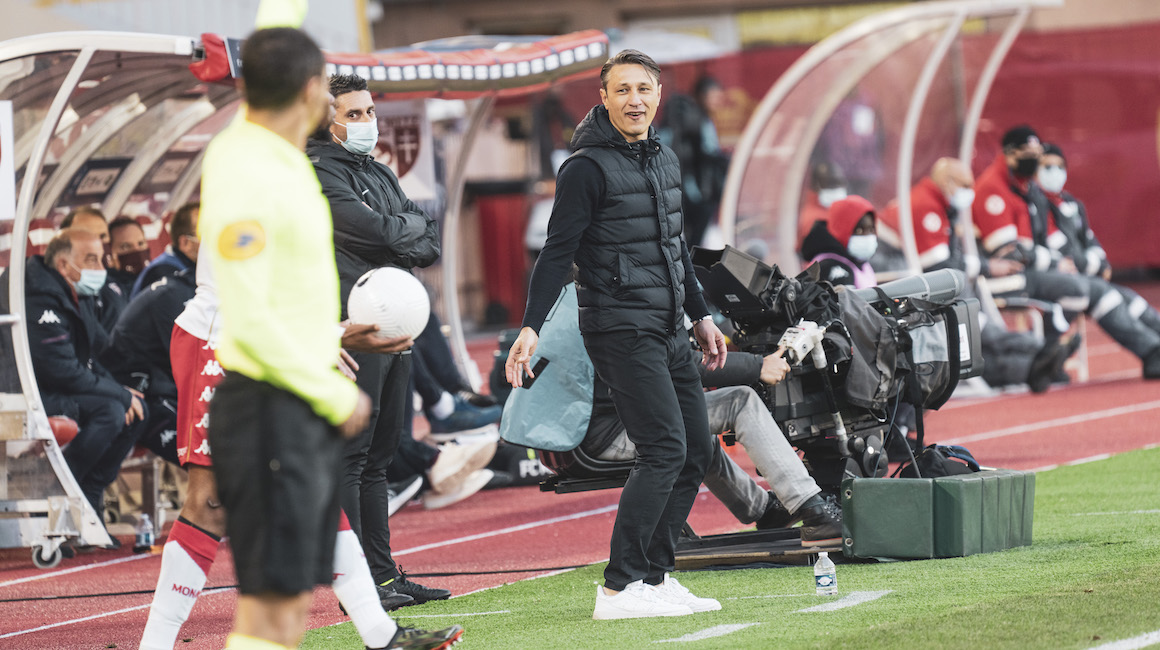 At the end of the match neither Stevan Jovetić (81st) nor Kevin Volland could give AS Monaco the lead. The two teams headed to penalties, an exercise in which the Monegasques excel. Thanks to a miss by Maïga, the Principality club finally progressed thanks to the team scoring on all five of their efforts, concluded by the Montenegrin striker.

It was thus another clean sheet for the men of Niko Kovac (0-0, 5-4 penalties), who won his 22nd cup match out of 23 as a coach. AS Monaco will next play in the quarterfinals of the competition, to the delight of the Croatian coach. But there’s little time to celebrate, since the next match for the Rouge et Blanc is Sunday at the Stade Louis-II against Dijon, as the team return to action in Ligue 1. 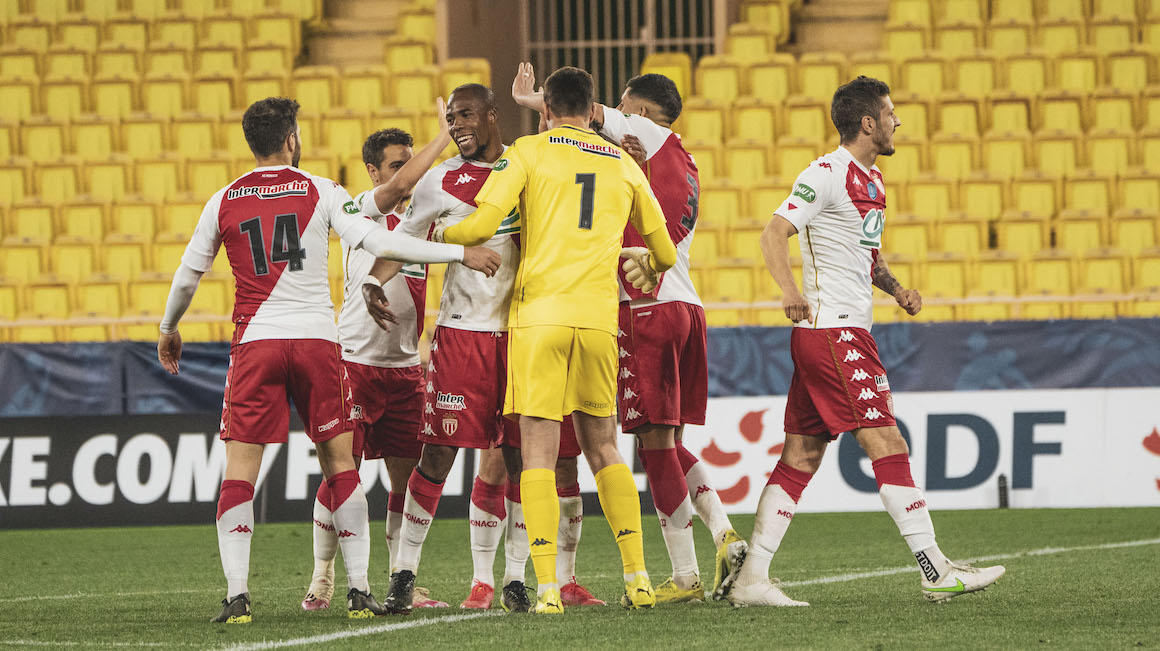