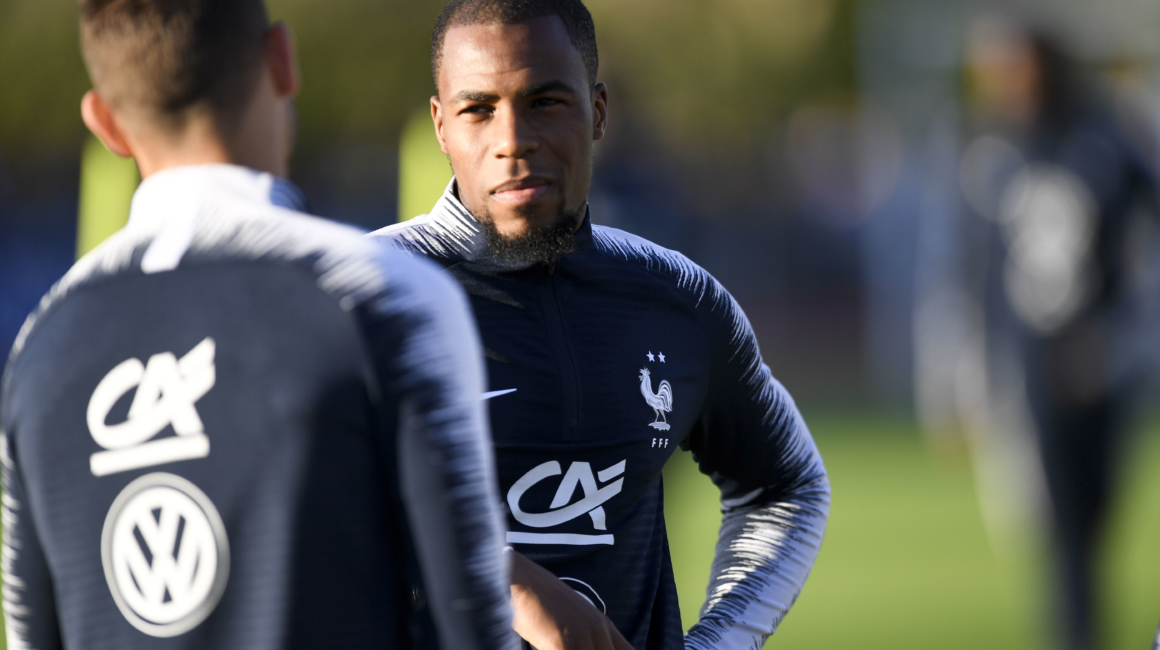 The program of upcoming meetings for Monegasques in national teams

🇫🇷 SIDIBÉ IN senior squad, BALLO-TOURE IN U21, SYLLA IN U20, BADIASHILE IN U19 🇫🇷

The French team will play two qualifying matches for Euro 2020. On Friday, March 2 at 20:45, they will face Moldova. Monday, March 25, reception of Iceland at the Stade de France. U21 will play two friendlies. Fodé Ballo-Toure will have the opportunity to face his teammate Henrichs, selected with Germany U21 (Wednesday, March 20th at 3:00 pm). The second match will be against Denmark (March 24, 21:00). 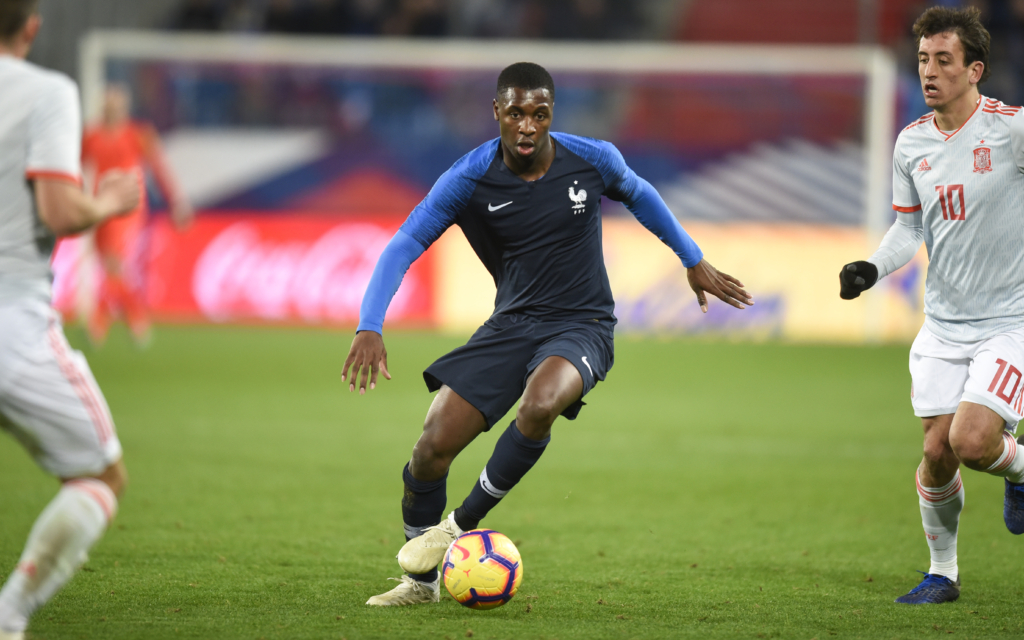 Radamel Falcao, who has 82 caps in the Colombia jersey, will once again wear the colors of his country for the next two friendlies. In fact, the new coach Carlos Quieroz, has unveiled a list of 23 Colombian players to face Japan and South Korea. The matches will take place on March 22nd and 26th. He will lead his first meetings on the bench of “Los Cafeteros”.

The Red and White defender will face France (March 21st) and England (March 26th) in friendly matches. These two matches will allow the Germans to prepare for the U21 European Championship which will take place in Italy and St Marin from June 16th to 30th.

The Monegasque defender has been selected by Jerzy Brzeczek. He will play in a group of 28 players. The Poles will play two qualifying matches for EURO 2020. They will face Austria on 21 March and Latvia on 24 March. Note that Poland is in the Group G. 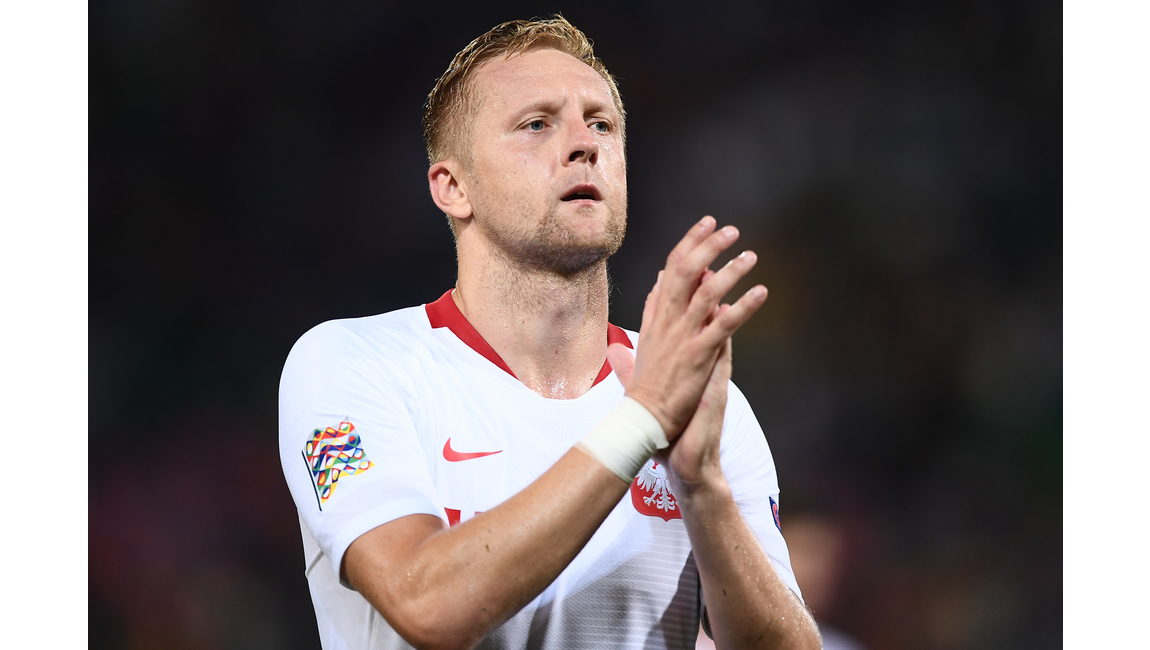 Aleksandr Golovin is among the 26 Russian players selected by Stanislav Tchertchessov to play in the EURO 2020 qualifiers. Russia will face Belgium on March 21st in Brussels. The opportunity is there for Aleksandr Golovin to potentially face his teammate Nacer Chadli. The second meeting will take place on March 24 against Kazakhstan. As a reminder, the Russians are part of Group I for these qualifications.