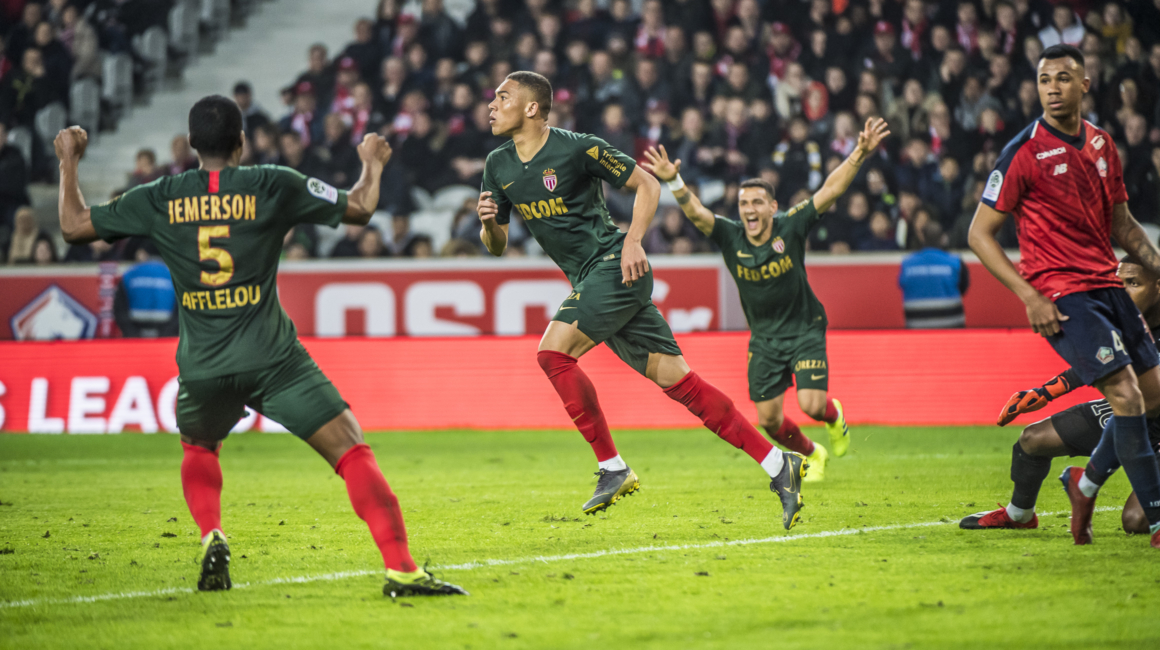 For his first start, Carlos Vinicius scored his first goal in Ligue 1 under the colors of AS Monaco against LOSC. A realization in the last minutes of the game that allows the Red and White to take the three points.

Arrived during the winter window Carlos Vinicius played his 7th match of Ligue 1 this Friday night in Lille. For this meeting, the Brazilian striker had his first start in the French league. Vinicius will give the victory to AS Monaco thanks to a magnificent achievement in the last minutes of the match. On a ball wrongly sent back by the LOSC defense, Aholou will put it back in the penalty area and Carlos Vinicius will take advantage of it to register his first goal. The Brazilian will then achieve a perfect sequence: he clears Fonte with a move before controlling the ball off the chest and beating Maignan at close range (0-1, 90 ‘). Carlos Vinicius allows the Red and Whites to take three important points against LOSC.