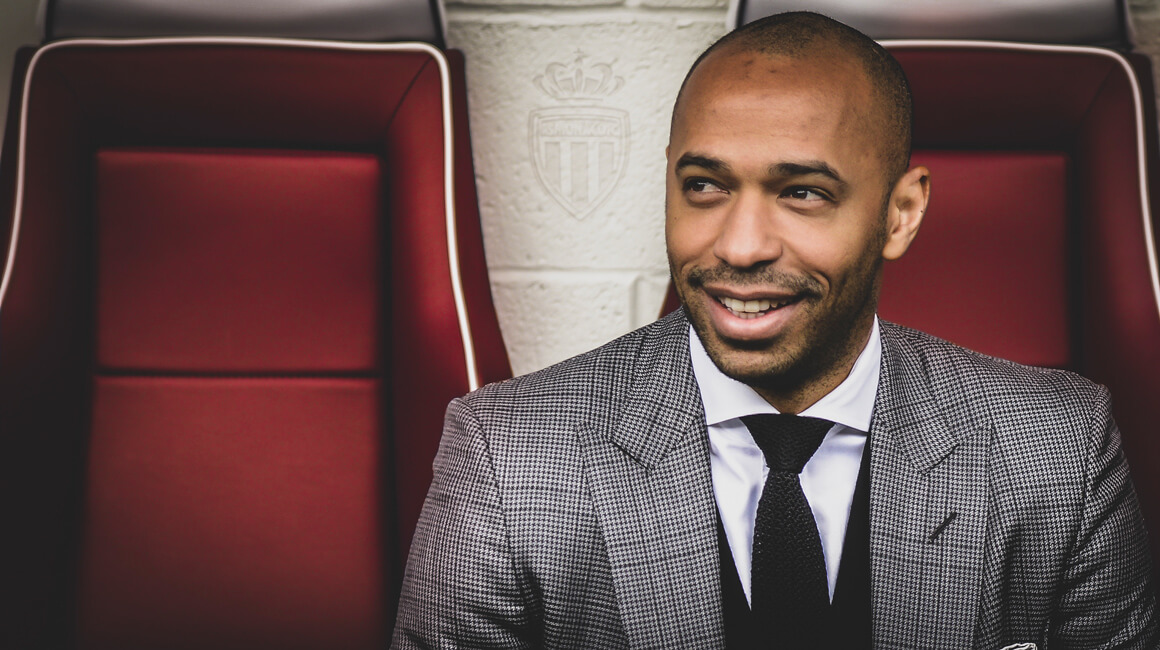 AS Monaco announces the appointment of Thierry Henry as coach of the professional team. He commits himself for three seasons, until June 2021.

Thierry Henry, 41, will take control of the group on Monday. He will be joined by Joao Carlos Valado Tralhao, U23 coach of Benfica, and Patrick Kwame Ampadu, coach at the Arsenal Academy.

Sacred World Champion in 1998 one year after the title of 1997 French Champion with AS Monaco, winner of Euro 2000, double champion of England (2002, 2004), winner of the Champions League (2009) and double champion of Spain (2009, 2010), Thierry Henry has past the biggest challenges during a career marked by stints at Arsenal, Barcelona, the New York Red Bulls and more recently in the Belgian National Team.

Present alongside Roberto Martinez in the staff of the Red Devils since 2016, Thierry Henry contributed to the third historic place of Belgium at the last World Cup.

“His knowledge of football, his passion for the game, his high standards and his commitment to our colors make his nomination a reality.
Thierry is both aware of the task ahead and eager to start his new job. He can count on our trust and all our support to bring a new dynamic to the team and carry out the mission.”

“In the first place, I thank AS Monaco for giving me the opportunity to coach the team of this club which is so special to me. I am very happy to come back to AS Monaco and extremely determined to meet the challenges ahead. I can not wait to meet the players to start working together.”