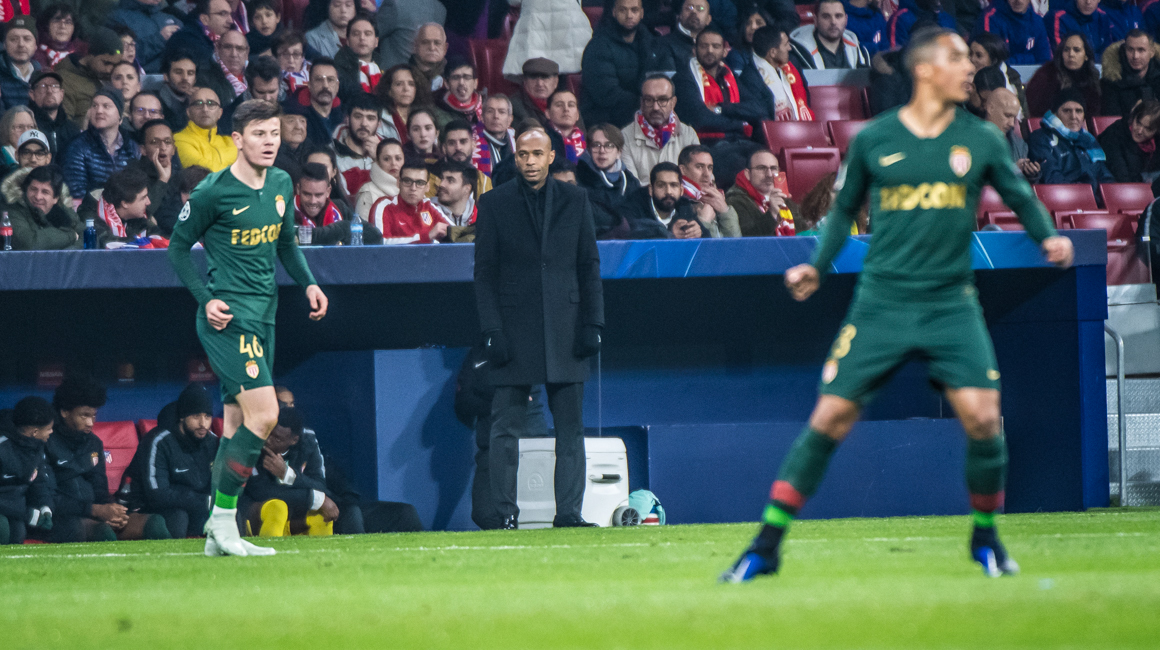 Heart wasn’t enough
Disappointed with the European elimination but satisfied with the reaction of his players in the second half, the coach is already focused on on Saturday's match against Montpellier.

“We were timid in the first half. The goal conceded quickly did not help. In the second half, we talked in the locker room and the players were more imaginative. They played more forward … We had more chances, more shots. We must keep what we did in the second half. I am satisfied with the young players. Biancone on the side, Massengo raised the bar in the second half.” 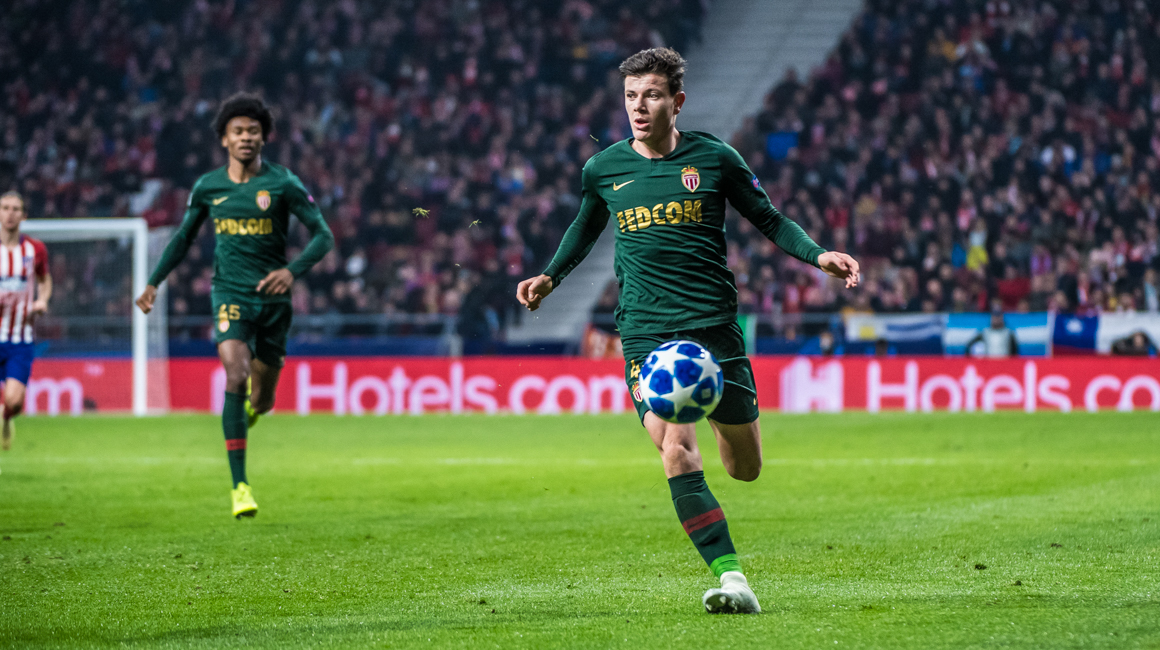 ” Young people do the work they have to do. They are a lot, to start at the same time, but there is no problem We must congratulate them. I did not see their age in the second half. It’s good for the future of the club.

We are eliminated from this competition, we return to league mode now. Our real battle is Montpellier and Amiens. I’ll build the team to the maximum according form of the players.” 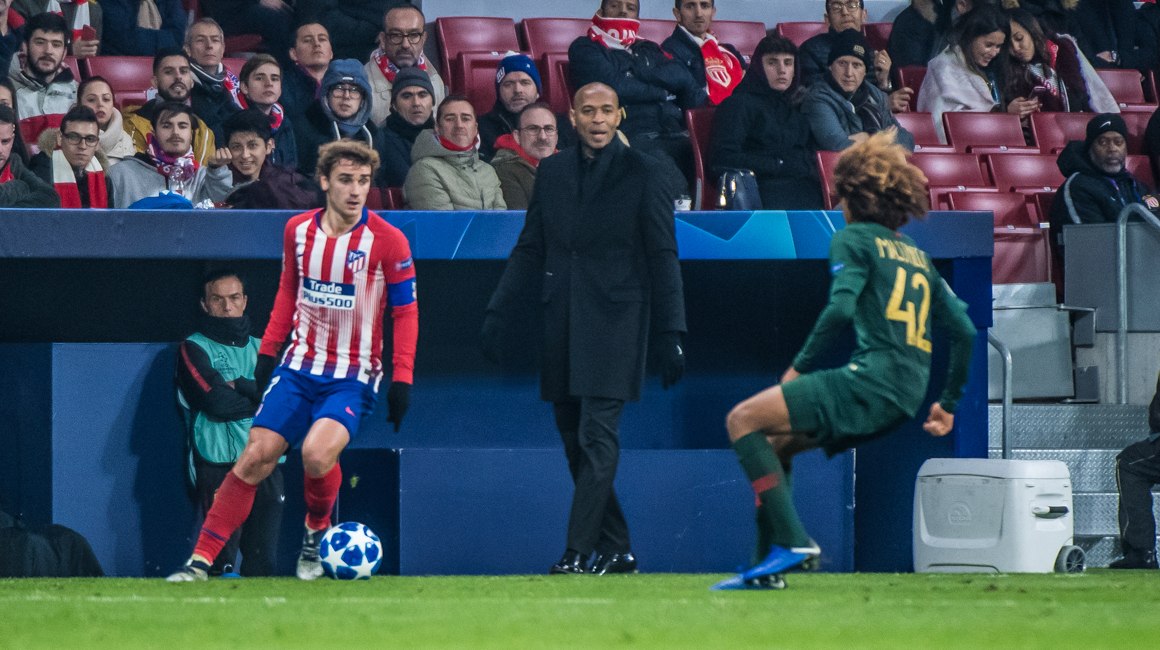