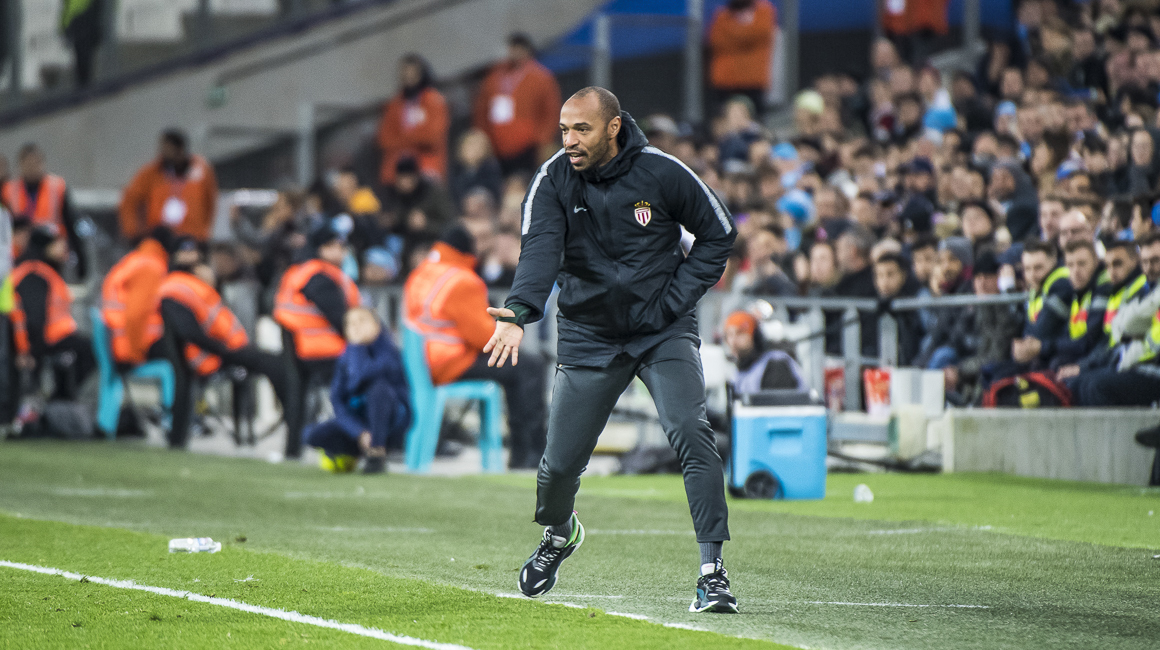 Quite satisfied with the point earned by his team in Marseille, the coach now expects his team to finally earn its first home win in Ligue 1 this season. They will play this Wednesday against Nice.

“I hope that we will have a little change in the future of the game. We reacted We did not collapse with the opening of the game.

Naldo, Ballo-Toure and Cesc will be missed against Nice. We have to do our best. This is the rule, it must be respected. Nice is a very important match for the fans of both teams. We would like to win this first game in this season in Ligue 1. “ 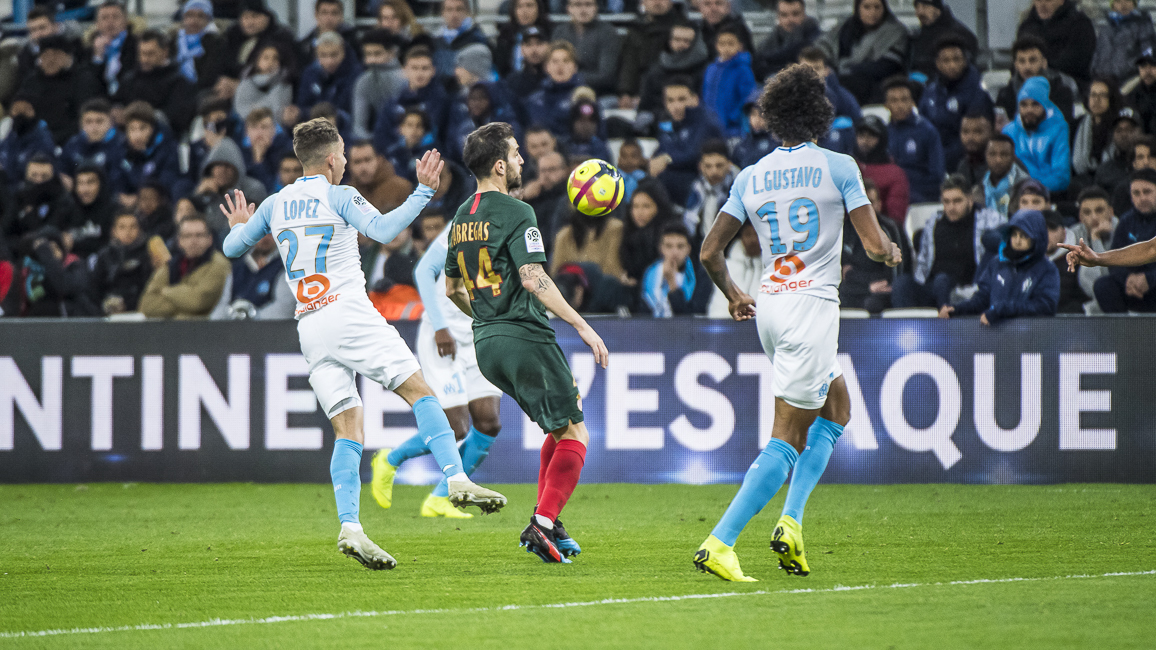 “Against OM, Ballo-Toure was very good in pressing.” He knows how to speed up the game, when to be patient. his experience at the back.

I have not seen Patrick Vieira disturbed. What’s going on right now in Nice should not be blamed on him. “

We will listen to Falcao’s feelings. He has traveled a lot and he is sick. All this can lead to injury. We will analyze his state and make a decision.

We wanted to wake up Tielemans by entrusting him as captain. Nothing negative about Kamil Glik, It was to give a shot to Yuri. “ 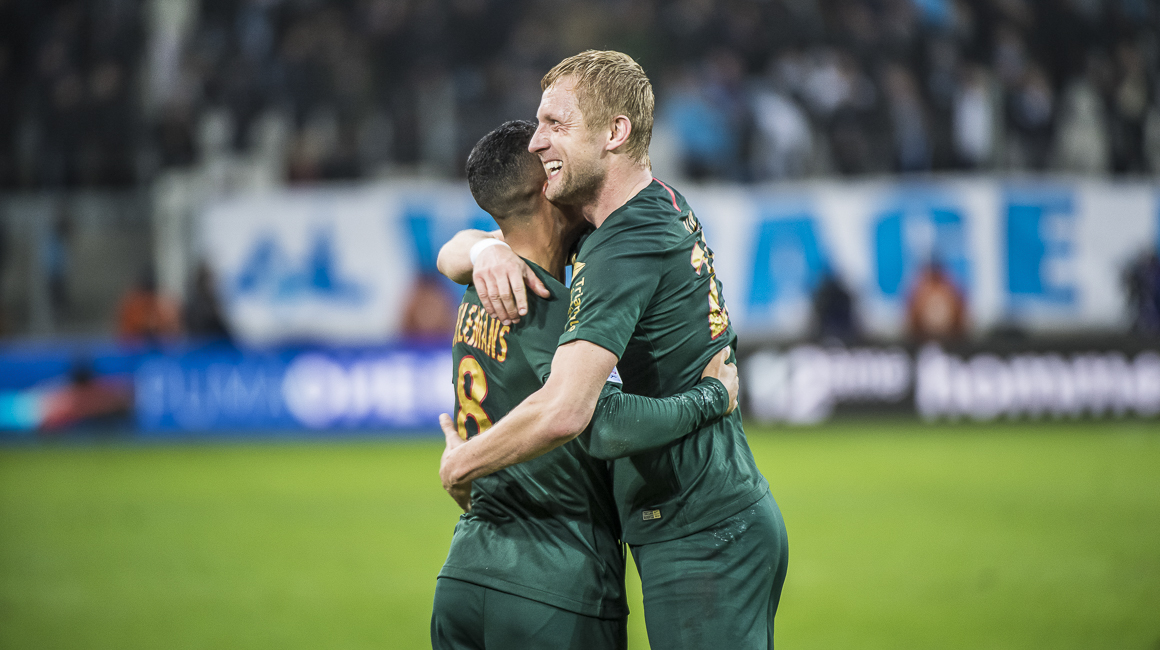