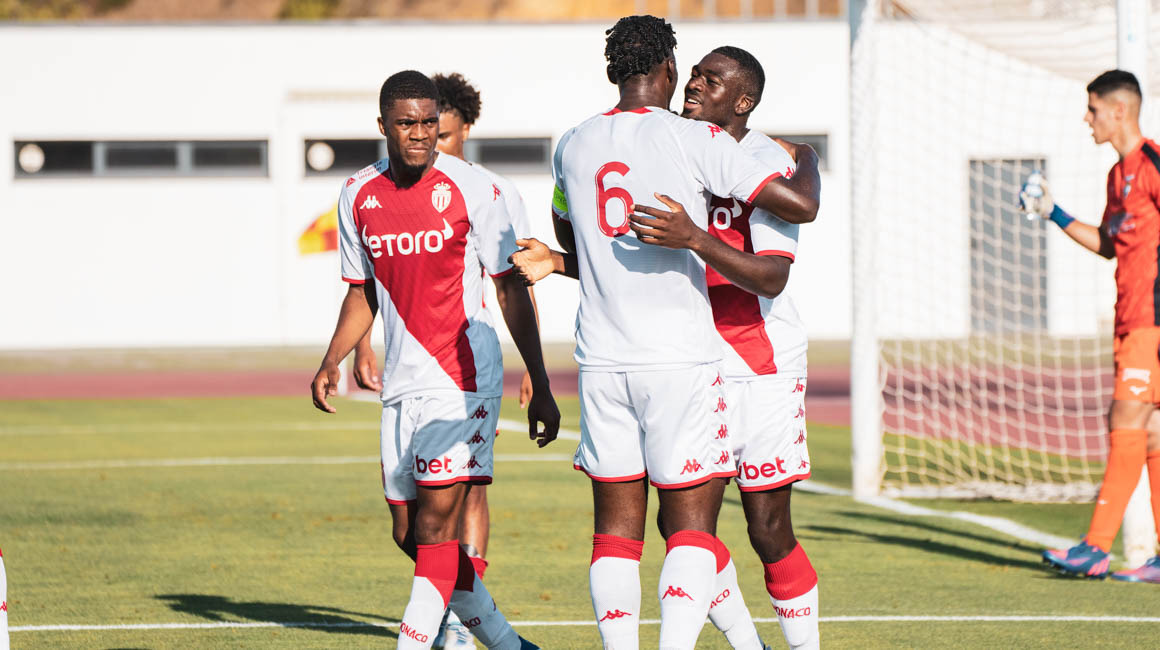 AS Monaco will face the reigning Portuguese champions on Saturday July 23 at the Estádio do Dragão (9 p.m.), in a preseason match.

AS Monaco’s players are heading back to Portugal. After training last week in Lagos, in the south of the country, from July 4 to 9, the Rouge et Blanc will this time head further north, to Porto, to face the defending champions. It’s a preseason match which will feel like a European affair, and it’s set to take place on Saturday, July 23 at the Estádio do Dragão (9 p.m. CET). 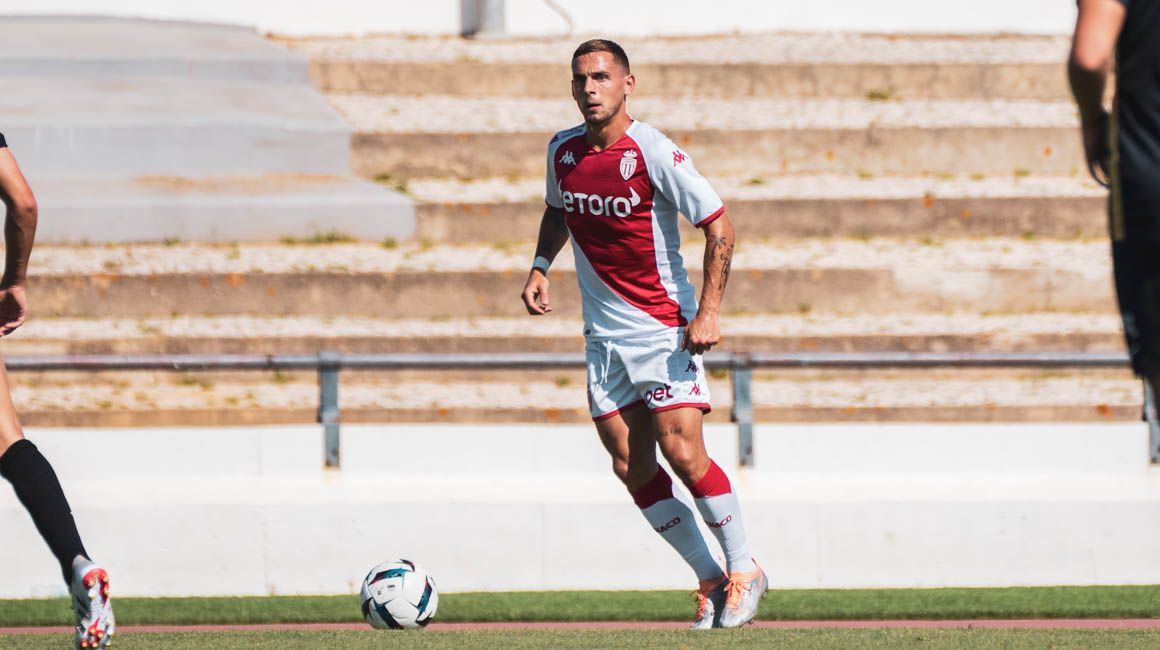 It will be the penultimate friendly match of the preseason for Philippe Clement and his squad, who will end their campaign with a trip to Southampton on July 27. AS Monaco and FC Porto have faced each other three times in official competition, each time in the Champions League, with an unfortunate record of three Portuguese victories.