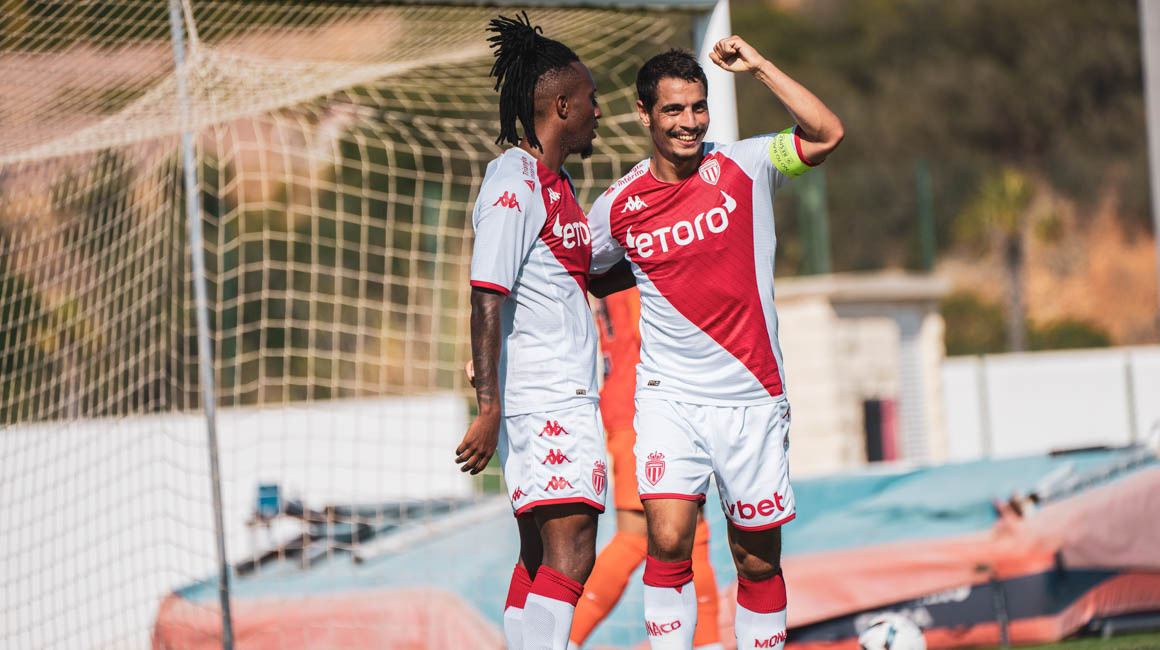 Facing SC Portimonense in a friendly on Saturday, at the end of their training camp in Portugal, the Rouge et Blanc won 2-0, thanks to goals from Wissam Ben Yedder and Youssouf Fofana.

It was a win to close the team’s training camp in Portugal! Before flying back to the Principality, the Rouge et Blanc beat SC Portimonense 2-0 on Saturday at the Estadio Municipal Fernando Cabrita in Lagos.

Three days after a draw against Austria Vienna (2-2) on the same pitch, Philippe Clement decides to field an eleven quite different from that of the previous match, with Eliot Matazo and Jean Lucas in midfield and Benoît Badiashile returning to the starting eleven, along with Wissam Ben Yedder.

Facing a team who finished 12th in the last Portuguese season, the Monegasques were up against a solid opponent but still manage to create chances, in particular forcing the goalkeeper ito two good saves on strikes from Aleksandr Golovin (12′) and Kevin Volland (25′). Radoslaw Majecki also had work to do on a vicious free kick from Rui Gomes (38′), but it was ultimately Monaco who would open the scoring through the inevitable Wissam Ben Yedder, well found by Gelson Martins after a nice bit of collective play (1-0, 43′).

After this first goal of the season for the Monegasque captain, the second half was less animated, in particular due to the many changes made by both coaches. For the Monegasques, the entire eleven was changed over between the interval and the 62nd minute, with Myron Boadu playing his first minutes of the preseason.

If chances were rather rare, the majority went in favor of AS Monaco, with a strike from Youssouf Fofana saved by the goalkeeper (67′), but also on a post hit by Mohamed Bamba from a tight angle after beating the goalkeeper (78′). And when Yllan Okou, with a pair of attempts, did not manage to double the lead (88′), Youssouf Fofana would, after a fine deep ball from Myron Boadu (2-0, 89′).

Still undefeated over the course of this preseason, the Monegasques will now continue their work at the La Turbie Performance Center and will next face Inter Milan on July 16 (8:30 p.m.) in their next friendly match. Nice work, guys! 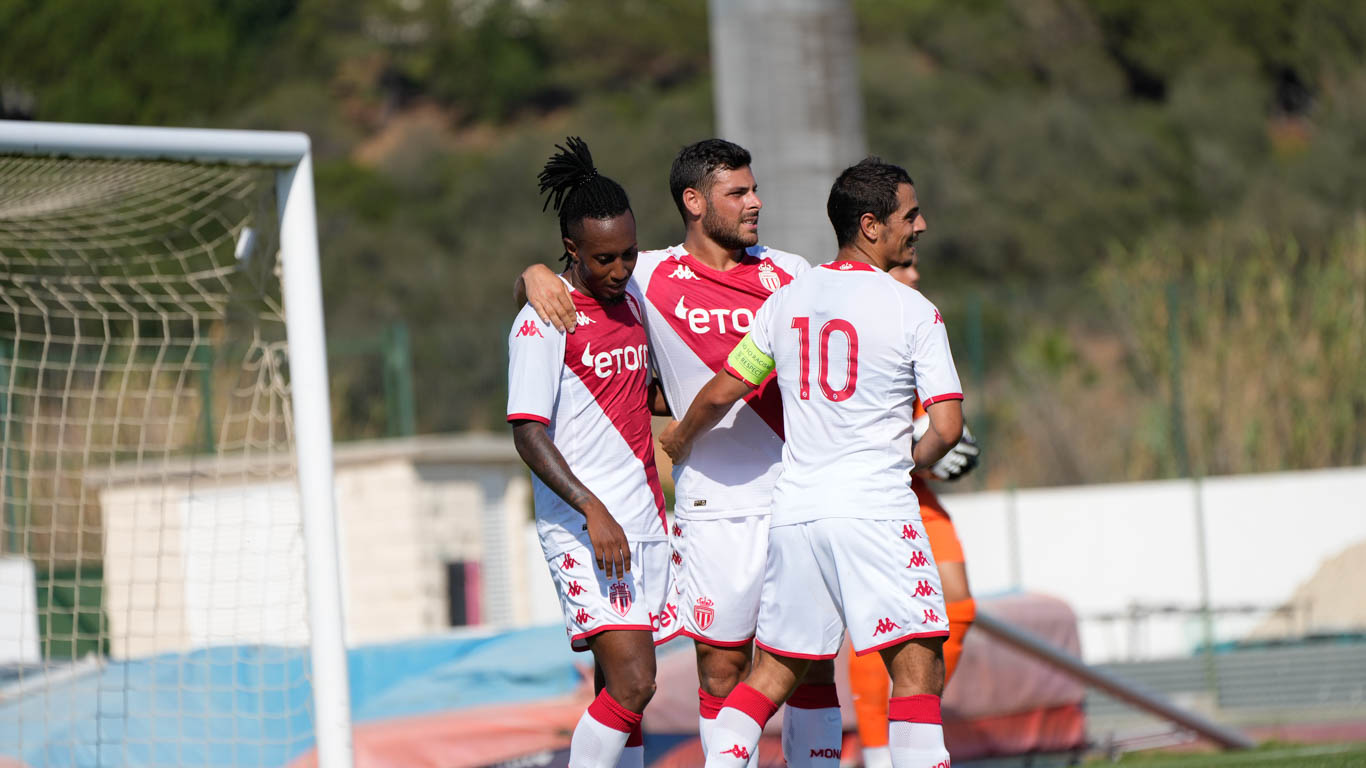