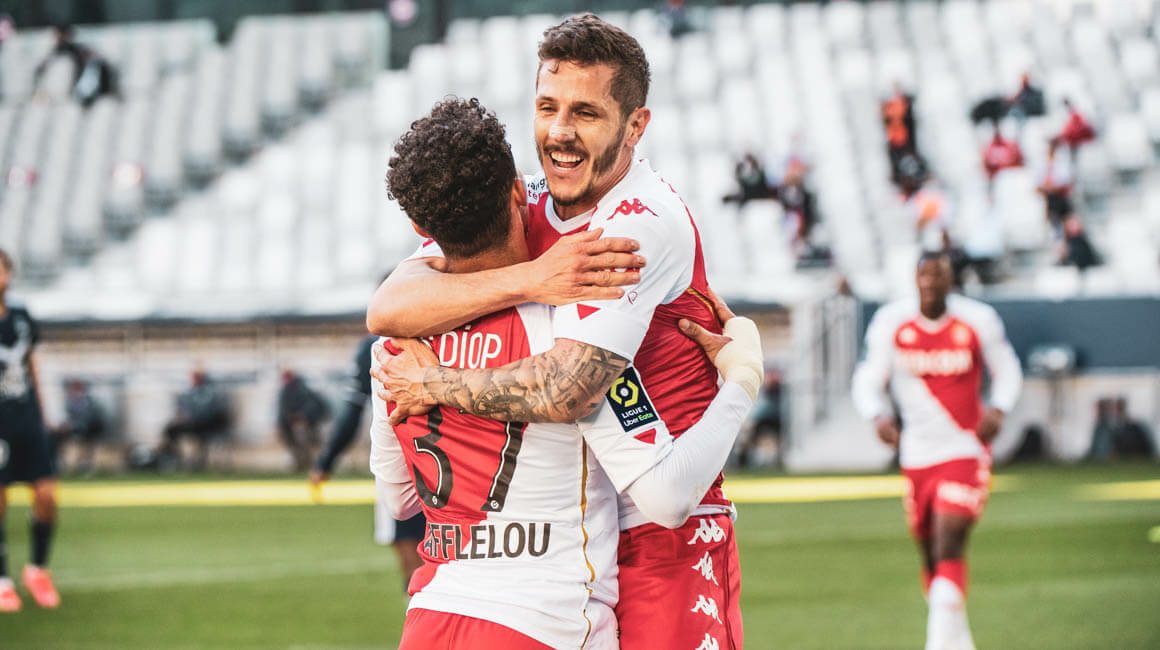 Having scored 17 goals already this season in Ligue 1, the Principality's substitutes have been by far the most effective among the five major European leagues. Here's more on AS Monaco's brilliant bench...

It’s been a ranger of situations, whether it was having three scorers off the bench in Lorient, Aleksandr Golovin’s two assists against Marseille and Brest, super sub Stevan Jovetic, or Wissam Ben Yedder’ doubles against Metz and Dijon… “I don’t want to speak of substitutes, but of finishers “. This is how Niko Kovac has defined AS Monaco’s “game changers” after the narrow victory at Angers last Sunday (0-1), a result which came thanks to a sublime finish by Wissam Ben Yedder. Coming on in the 17th minute, following the injury to Stevan Jovetić, the Monegasque captain scored his 5th goal off the bench in his last four Ligue 1 games, becoming the top scorer off the bench across the Big 5 leagues in 2021) .

The most important thing is that everyone contributes their share and that matters to the results of the team. Anyone can help. I don't speak of substitutes, but finishers. We have the best bench in Ligue 1, as we are the team that scores the most through their substitutes.
Niko KovacAfter the win in Bordeaux

It was further proof, if it were needed, that the Principality club have the best bench in France. And this is not a subjective judgment, but it’s proven by the numbers. Now with 17 goals scored through their substitutes after the match against Angers, AS Monaco are indeed the most prolific club in this aspect across France this season. That’s also more than any other team in the big five European leagues in 2020-2021, according to statistics compiled by our partner Opta. Finally, it is also a record for the same season in the top flight in the history of the competition.

This impressive result demonstrates the quality and depth of the Riviera squad, even when the match scenario has not been favorable. In all, the Rouge et Blanc substitutes have scored 17 goals and provided 11 assists since last August. That is involvement in 40% of the 70 goals accumulated by Niko Kovac’s players in Ligue 1 after 34 rounds of the league.

It’s a colossal achievement, especially when looking at the figures for 2021. Because since the first time against Lorient and the 5-2 victory driven by Aleksandr Golovin coming on, scoring after only ten seconds on the pitch, AS Monaco have recorded 13 goals and 7 assists thanks to their “bench”.

A prolific last quarter of an hour

The Monegasque super subs have therefore been involved in 20 of the 43 goals scored by the Club from the Rock this year, or 47%, and this as the best attack in Ligue 1 in 2021. This is what makes Niko Kovac say that the red and white substitutes are more ” finishers” than his substitutes in his mind. This confirms, in any case, that AS Monaco have become a machine in the second half. In fact, 13 of the last 14 goals scored by the teammates of Stevan Jovetić, himself a scorer in Bordeaux on a pass from Sofiane Diop, both having come off the bench in the second half, were scored in the second act, including six in the last quarter of an hour.

The first changes we make are sometimes at the break, because I think it helps having five changes now, which is really positive in my opinion. You protect the players from possible injuries and you can maintain a very high level of play and keep everyone under pressure because of it. It’s really a great development in my opinion.
Niko KovacBefore the win against Angers

Will “Kovac time” be decisive come the end of the season?

We can now call it “Kovac time”. But above all, it’s proof that the Croatian manager has perfectly used the newly installed rule of having five substitutes, of which he has become a fervent adherent, as he has reminded us many times in press conferences, also underscoring that the physical preparation of the Monegasques has been optimal, to the point of systematically taking the upper hand in athletic terms over the course of the matches.

Here’s hoping that this same strong bench will lead the Rouge et Blanc towards a place on the podium and therefore towards qualification for the Champions League come the end of the season. That’s all they deserve. 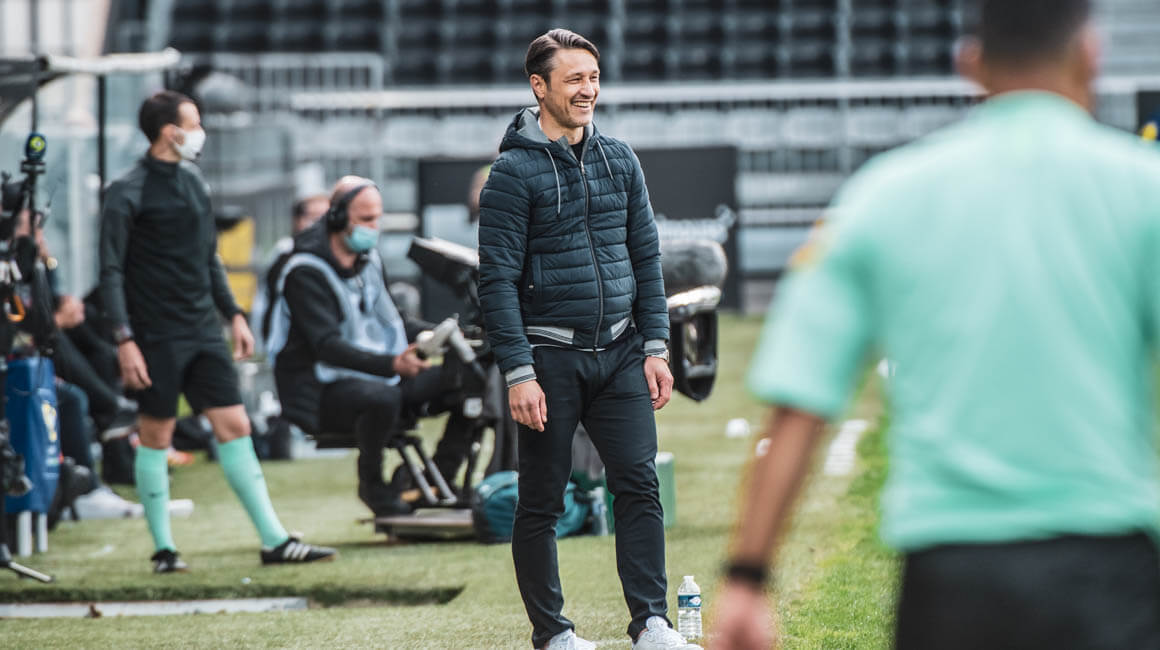