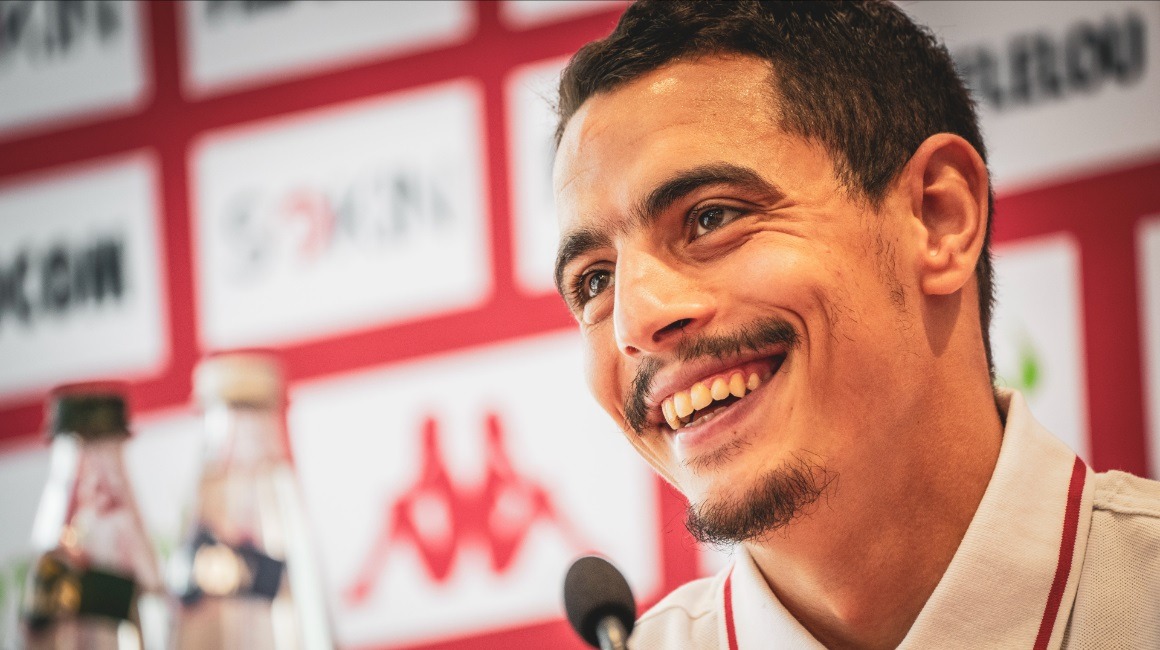 The captain of AS Monaco spoke at a press conference, two days before a visit from Brest as part of the 37th round of Ligue 1.

It’s been a record season for him. Already with 21 goals in Ligue 1, Wissam Ben Yedder has had the best return season of his career in the French league. And he does not intend to stop there, since AS Monaco still have two games to play, including a visit from Breston  Saturday (9 p.m.). Before this match, during which the Rouge et Blanc will be aiming for a ninth victory in a row, the captain spoke at a press conference.

We are a solid team, but each game can turn on small details. So you have to stay focused. This Brest team gave us problems in the reverse fixture, they are aggressive in their duels, so we will have to show up.
Wissam Ben YedderCaptain of AS Monaco 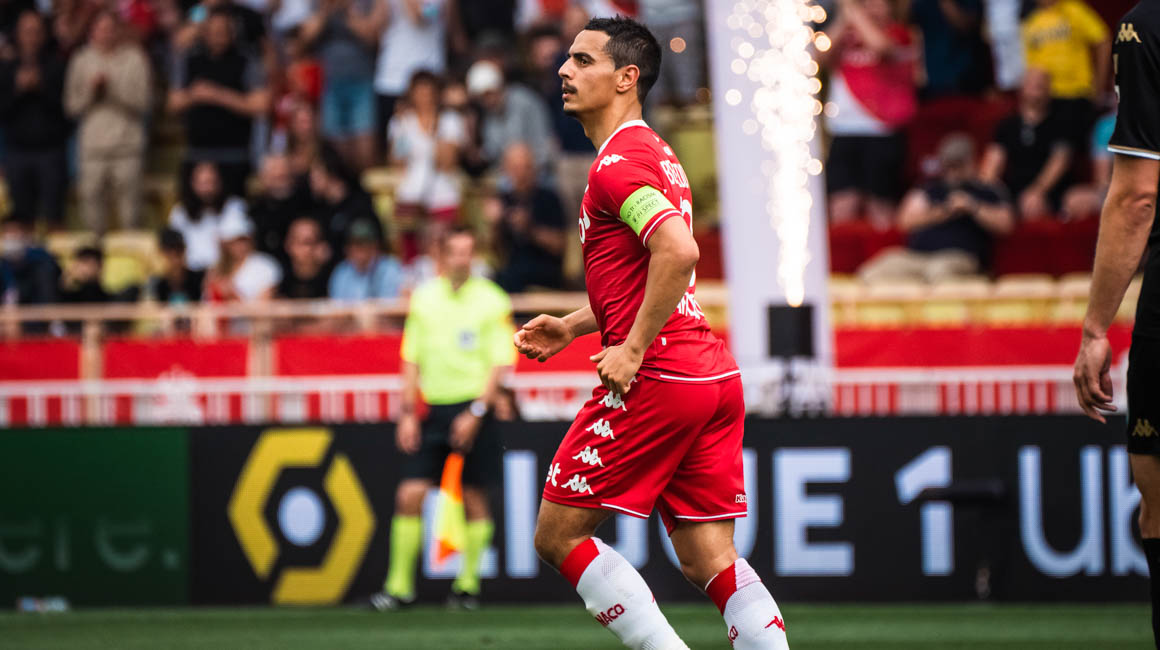 The battle for the podium

We are in the final sprint, so we must first win our matches and we will see at the end of the season what happens. We can’t take care of others, the idea is to focus only on ourselves and prepare ourselves well in order to continue on this path. The top of the league is very tight, with many good teams, so let’s think about our own performances first.

It’s a good run, but you have to be careful of a trap match and not focus too much on it. It shows that we are a solid team, but each game can turn on small details. So you have to stay focused. This Brest team gave us problems in the reverse fixture, they are aggressive in their duels, so we will have to show up.

The fight to be top scorer

The collective comes first. The title of top scorer is not the most important thing, even if it would be obviously a great reward. I am thinking above all of my team, because the main thing is to win the next two games in order to finish on the podium.

It’s never easy to create relationships with new players. We’ve talked a lot to try to create chemistry. It took us a bit of time, that’s normal, but we found solutions by communicating a lot and it shows on the pitch.

His role as captain

It’s something that has made me grow, I feel more and more at ease and able to help, to pass on my experience, to tell the young players not to give up. I always try to give my all for my teammates, to help the younger ones and above all to be present in difficult times.

His relationship with Kevin Volland and Myron Boadu

I’ve been playing with Kevin for almost two years and we have created a lot of connections. We get on well on the pitch, we know for example that when one drops deep, the other has to stay a little lower and cover. But Myron also manages to make the difference and has scored some important goals. Everything is going well and we are trying to improve together.