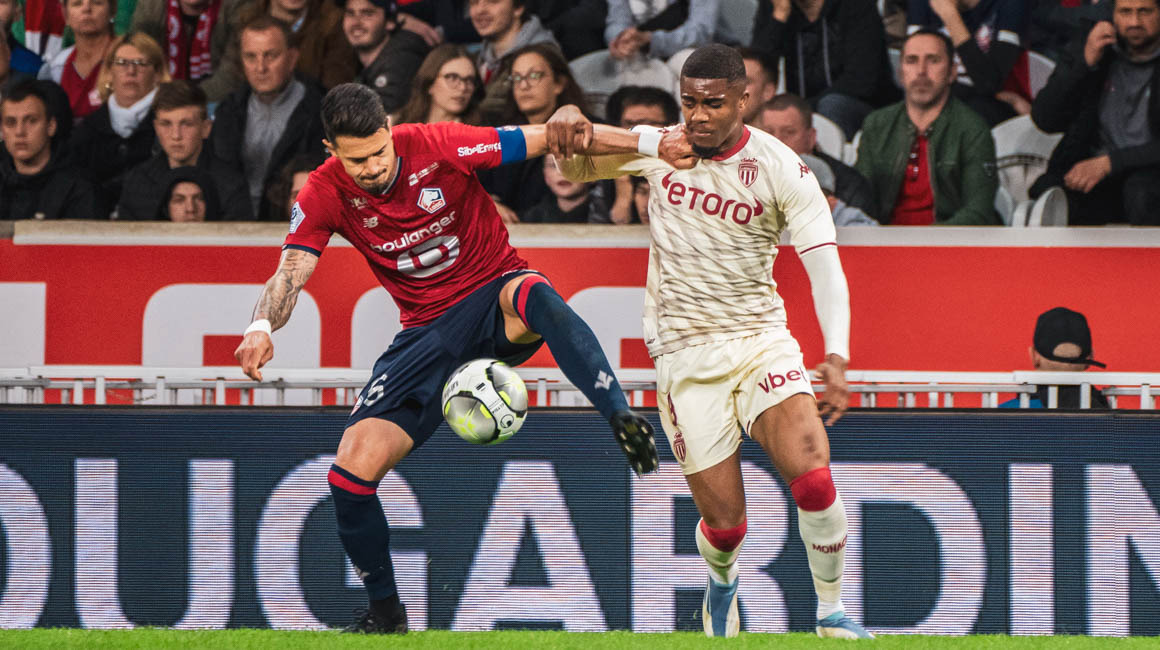 Thanks to their victory in Lille on Friday (2-1), AS Monaco extended its number of consecutive wins to eight. Here are the main stats to remember after this impressive result thanks to our partner Opta.

…and they don’t stop! Winners in Lille (2-1)  Friday to kick off Matchday 36 in Ligue 1, AS Monaco continued their superb run with their eighth victory in a row, allowing the team to continue the battle for a European place. After this match, here are some of the key stats thanks to our partner Opta. 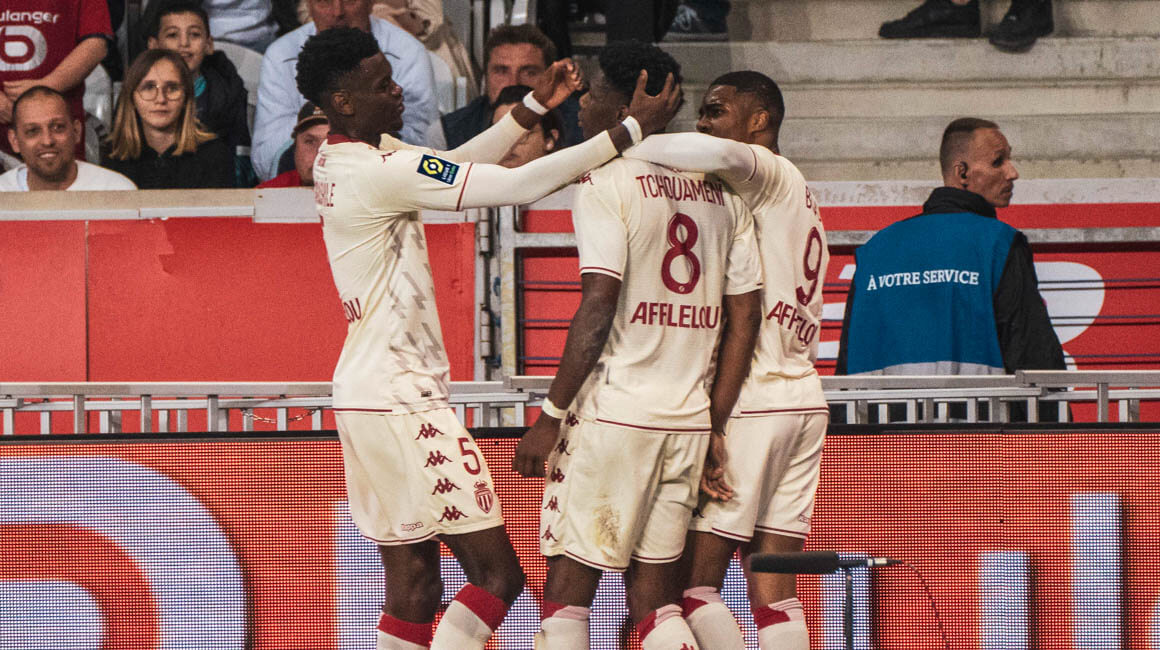 Don’t tell me how to do my job

Aurélien Tchouameni is the first non-attacking Monaco player to score a double in Ligue 1 since Almamy Touré on November 29, 2015 in Marseille. He has scored his five top-flight goals in three different ways (three right-footed, one headed, one left-footed).

There's no stopping that strike 🤯

Caio Henrique has eight assists this season in Ligue 1, the highest total for a Monaco defender in a season since Opta began collecting this data (2006-2007).

Thou shalt not pass

Alexander Nübel has conceded just one goal in his last 15 shots on target. The German goalkeeper has managed 11 clean sheets in Ligue 1 this season; only Walter Benitez (14) and Matz Sels (12) have done better. 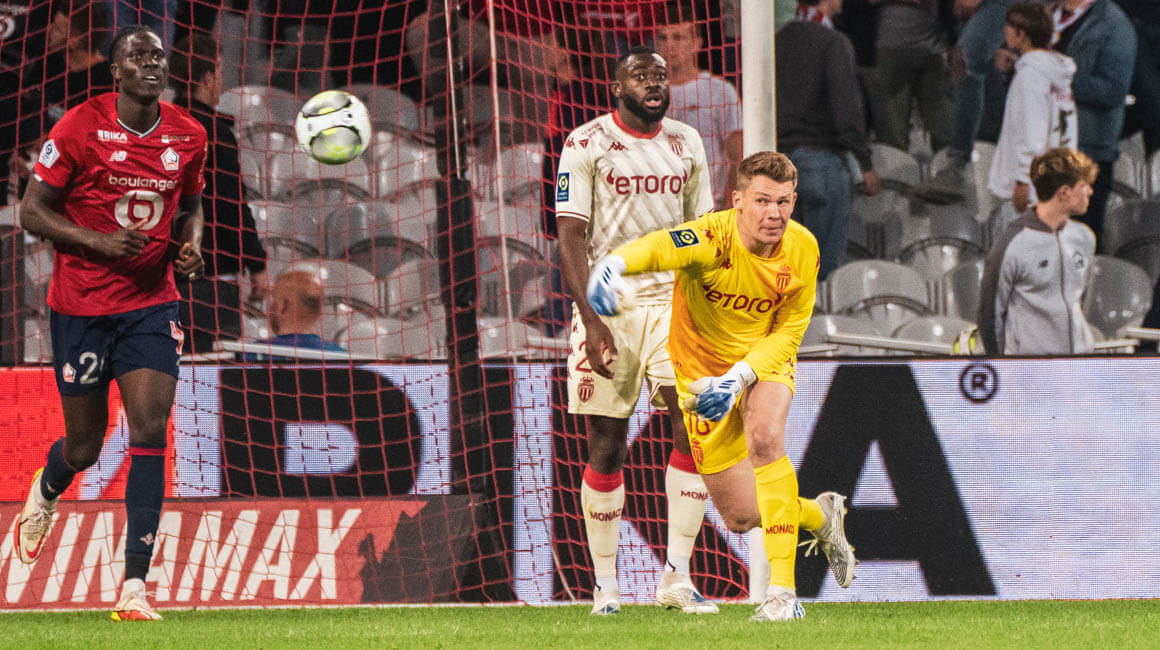 With this latest win Friday in Lille, Monaco have lost only one of their last nine trips to the reigning champion in Ligue 1 (three wins, five draws).