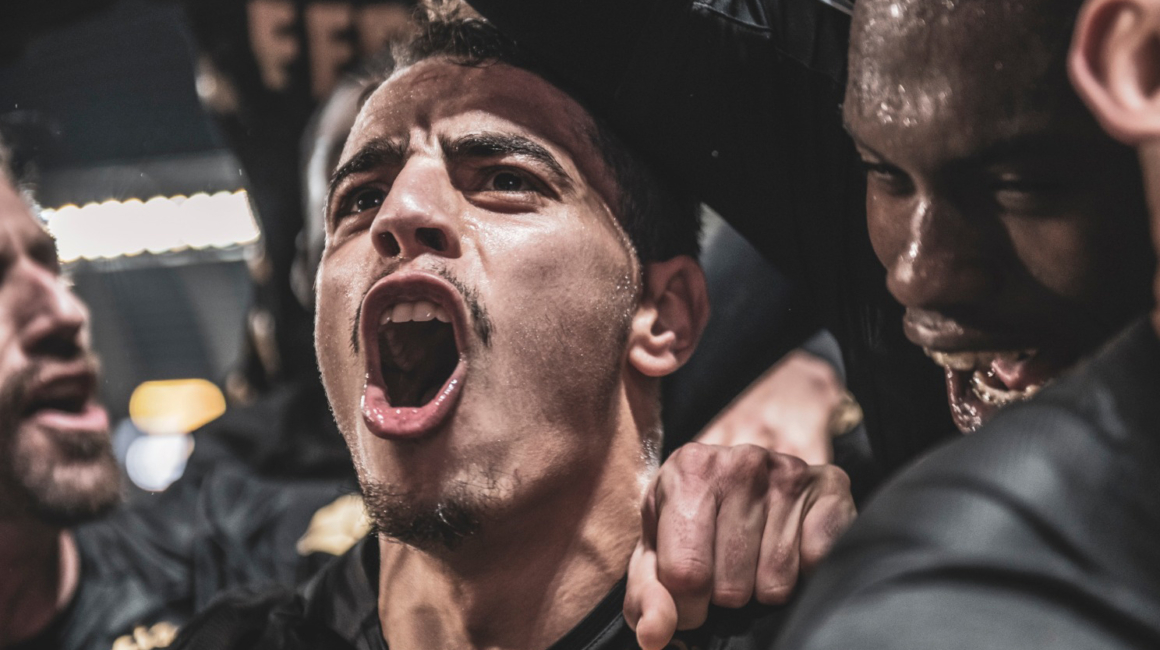 By superbly equalizing in the 85th minute of the match against Amiens, Wissam Ben Yedder increased his Ligue 1 Conforama goal count to 16.

As in the previous match, Wissam Ben Yedder broke down the opposition in favor of AS Monaco against Amiens. The current top scorer in Ligue 1 confirmed his position on top of the scoring charts pending the finish of the 24th matchday. “WBY” has an impressive statistic: from 32 shots on target, he has scored 16 times, a 50% success ratio! No Ligue 1 Conforama player has been more decisive than the n ° 9 Monegasque this season, as the LFP points out.