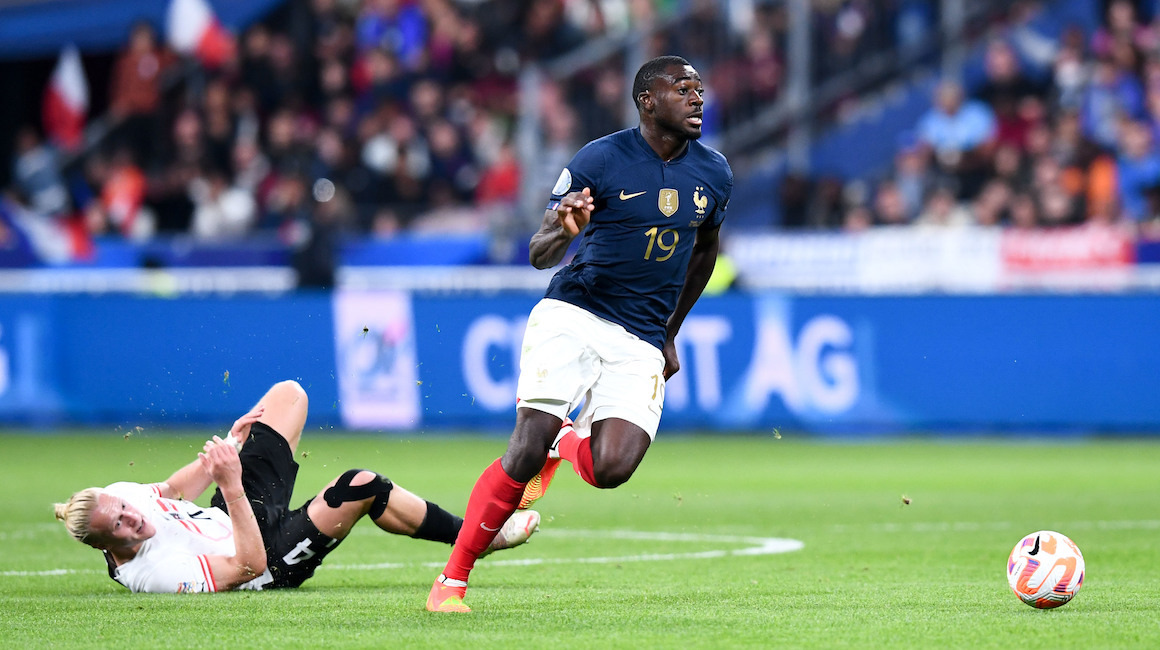 The Monegasque midfielder was called up by Didier Deschamps to compete in the 2022 World Cup with the French national team.

What a reward for Youssouf Fofana! Our number 19 has been announced as part of the list of 25 players who’ve been selected by Didier Deschamps for the 2022 World Cup. This is what the coach of the French team announced at 8 p.m. on TF1 this Wednesday evening.

Very impressive with AS Monaco in this first part of the season, he has been rewarded for his excellent matches against Austria and Denmark during the last round of matches, where he earned his first and second caps.

He will thus travel to Qatar and play in his first World Cup, marking a first major international competition with the French team. Youssouf Fofana will also be accompanied by two former Rouge et Blanc in the squad: Aurélien Tchouameni and Kylian Mbappé. 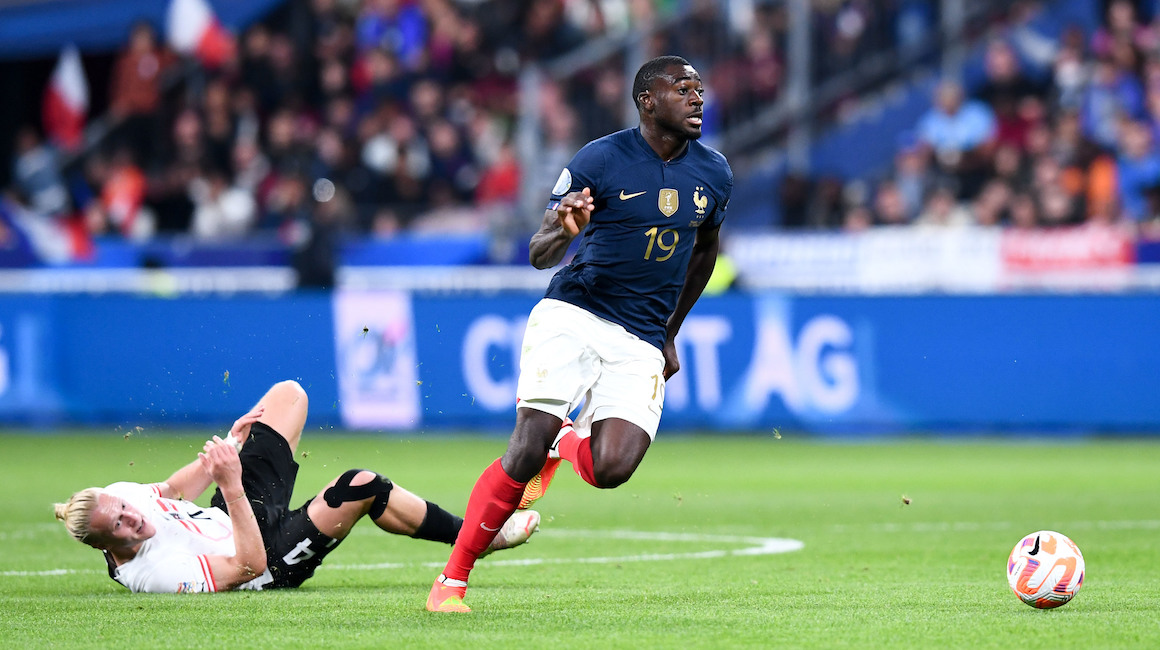 A group reminiscent of 2018

Drawn into Group D, France will find, as they did in 2018, Denmark and Australia. The only novelty: the presence of Tunisia instead of Peru. It’s a manageable first step on paper which should allow Didier Deschamps’ men to gain momentum in order to seek a second consecutive title and a third star on their jersey! Congratulations Youssouf and good luck!

France at the World Cup: