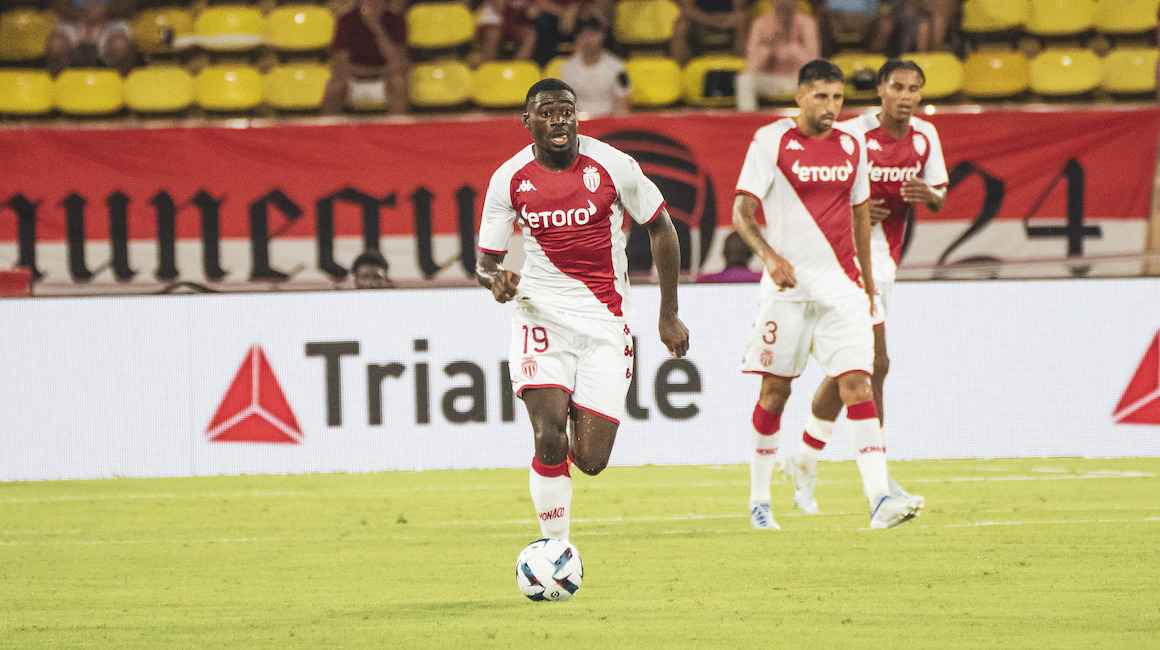 As our Monegasques prepare to head to Strasbourg for their first league match this season, AS Monaco's new number 19 spoke about the match.

Two days before the first match of the Ligue 1 season, away to RC Strasbourg, Youssouf Fofana spoke at a pre-match press conference. Our midfielder, who played for the Alsatians  between 2018 and 2020, shed some light on this first match of the league season. 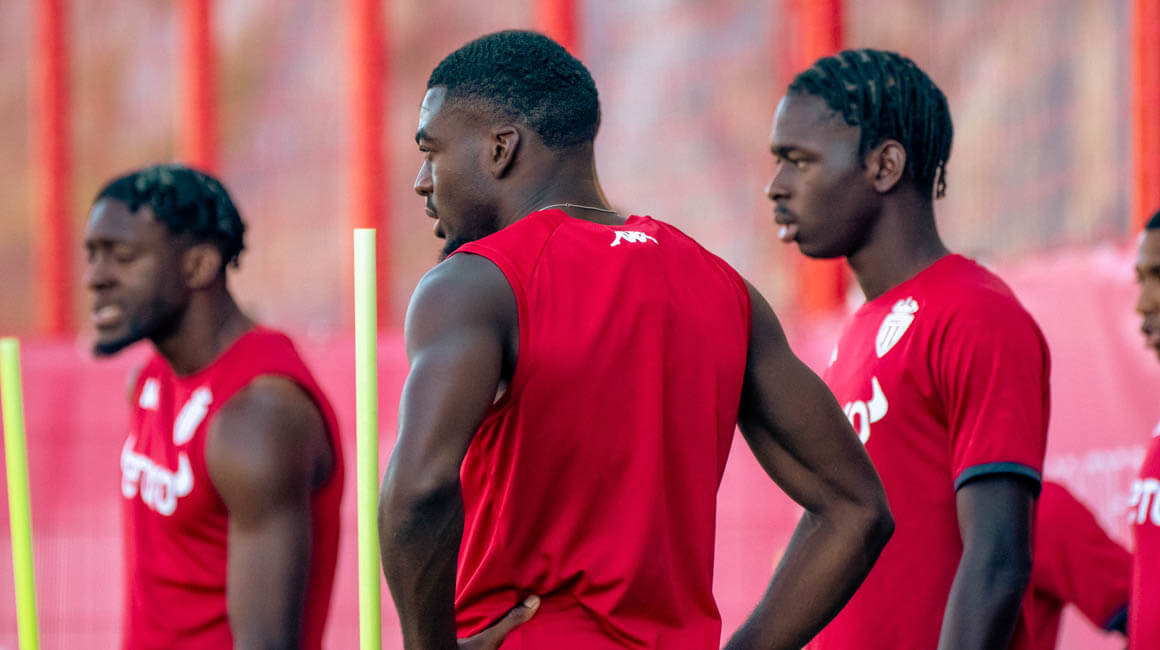 The squad have recovered well, we had a big pre-season precisely to get through this period. Between games, training is lighter, it makes us feel even more fresh. As the seasons pass, we also have more experience. So be it Ligue 1 or the Champions League we will have no excuse, they are two different competitions and we will have to be dominant, be first to every ball and improve ourselves to get a positive result on Saturday. We know that Strasbourg has improved a lot and that they have taken on another dimension, but so have we. We will have to suprass our  levels and ourselves to win.

The PSV game and the play of the new signings

Against Eindhoven we finished strong but it’s also thanks to the fans, there were a lot of them, it’s really nice to see the stadium like that! It is clear that to make the difference we have been unsuccessful. And we almost had it off the bench. We are one of the teams across Europe where our substitutes are the most effective; this is a strength. We could have won against PSV, but we must not question everything as a result. Takumi Minamino and Breel Embolo will also bring their experience to bear over the next few matches.

The integration of Breel Embolo

On a human level, he is a very good guy, he’s adapted quickly. He gets along with everyone already. The fact that he speaks French, English and German helps a lot! Physically, he had to catch up owing to a “delay” compared to our preseason, and he’s done that. I think he’s a little bit of a different profile, he reminds me of Islam Slimani, it’s nice to find a player of this type. He is also able to play in front of goal, but he excels in hold-up play.

We will have to be dominant on all fronts and surpass ourselves to get a positive result in Strasbourg.
Youssouf FofanaAS Monaco midfielder

His relationship with Eliot Matazo

I have been playing with Eliot for two years and everything is going very well! As for our complementarity on the pitch, we have to give it time to develop, it won’t be perfect right away, but match after match we get accustomed to it. Eliot is no longer a young played who has just arrived into the first team, he has gained experience. His match against PSV is proof of that, just like Jean Lucas, who has already shown his quality on the pitch. 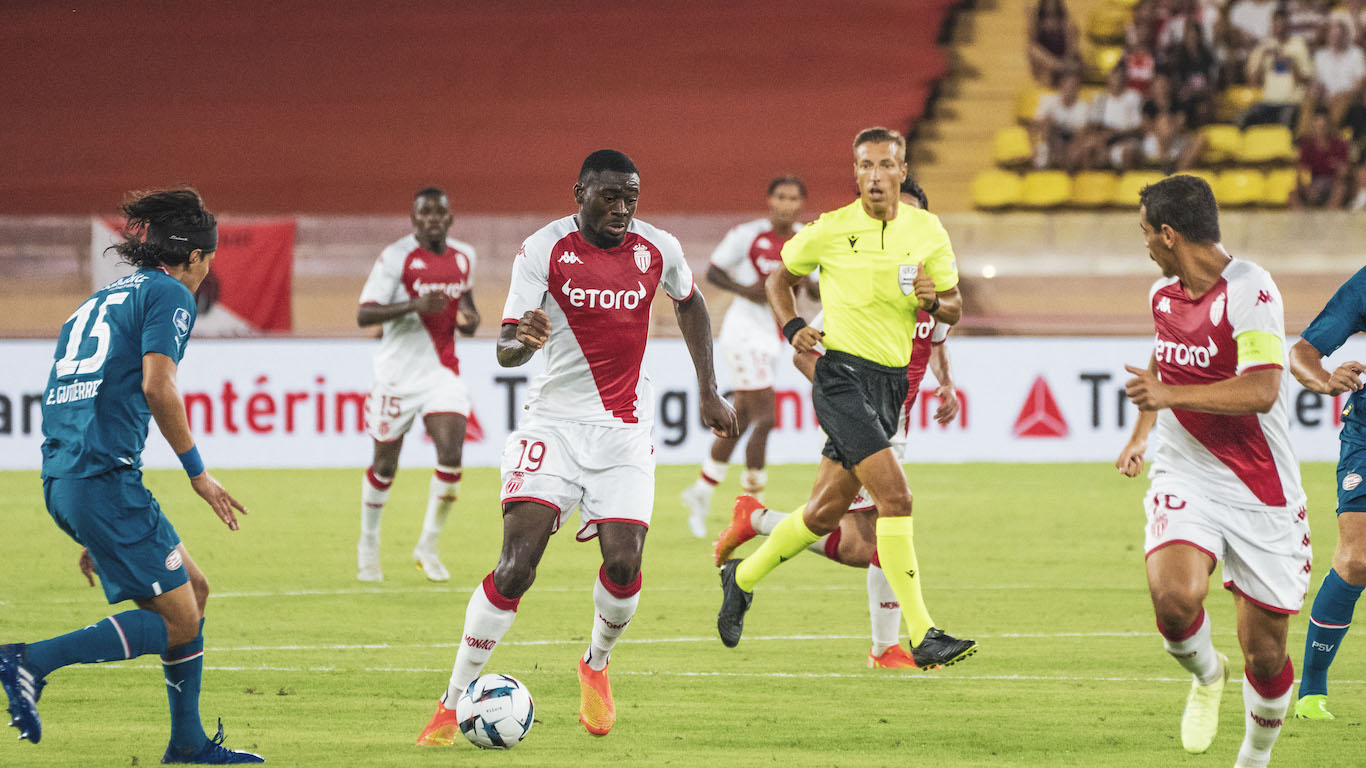 His areas for improvement

A midfielder who scores is a plus, but I mainly focus on scoring well. A midfielder who provides assists is great, because that’s what we ask of him. If I get there, it’s a success and too bad for me if I hit the post. But I must admit that two or three more goals wouldn’t hurt me (laughs)!