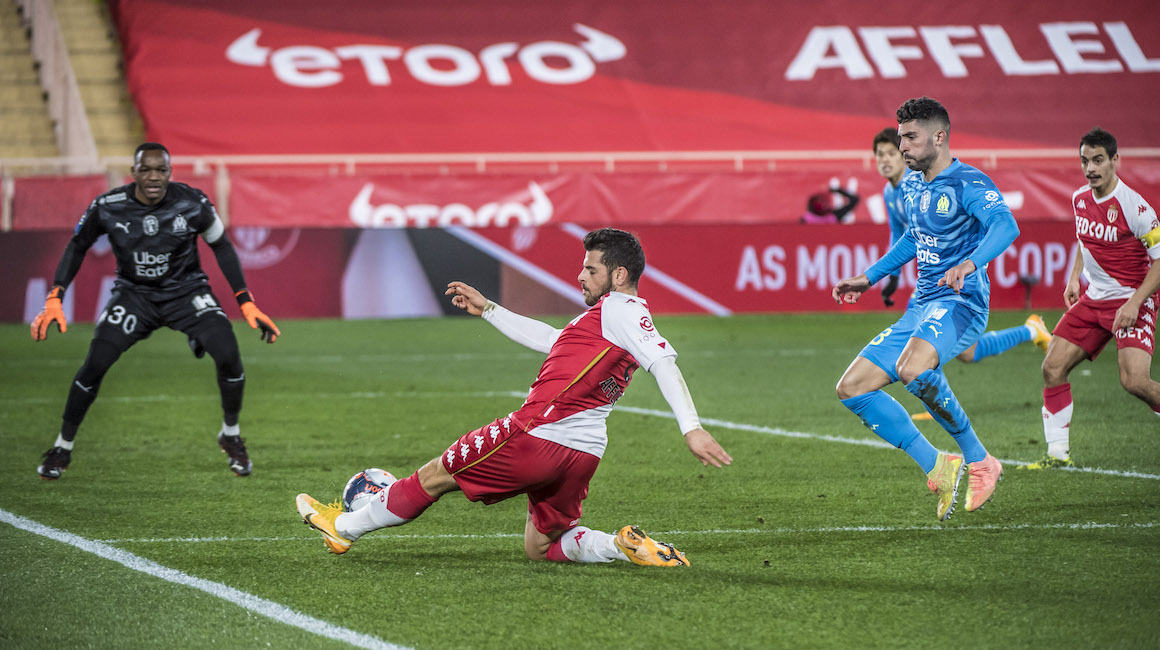 It's a big test for the Rouge et Blance at the end of the international break, with a 100th match in Ligue 1 against Olympique de Marseille on the program for Matchday 5 this Saturday (9 p.m.). Here's what to know ahead of this duel.

It’s time to continue the momentum started in Troyes before the international break! That’s the idea among the ranks of AS Monaco, the day after an international break which saw Aurélien Tchouameni make his debut for France and Sofiane Diop do the same with the U-21s. To improve on the three points acquired in l’Aube (2-1), thanks to a brace from the newly-minted U21 international, the team will have to refocus quickly on Ligue 1, as they’re pitted against a strong opponent.

Winner against Saint-Etienne at the Vélodrome two weeks ago (3-1), and with 7 points in the standings – while waiting to replay their match against Nice -, Jorge Sampaoli’s OM arrive in the Principality with a strong record. It’s all the better an opportunity for Niko Kovac’s squad to turn in a big display, facing a direct competitor in Europe. OM are a historic opponent even; this will be the 100th match in Ligue 1 between the two teams.

Before kicking off one of the biggest fixtures of the French top flight, which will be streamed live on the Club’s Twitch channel, take a look at the key stats. 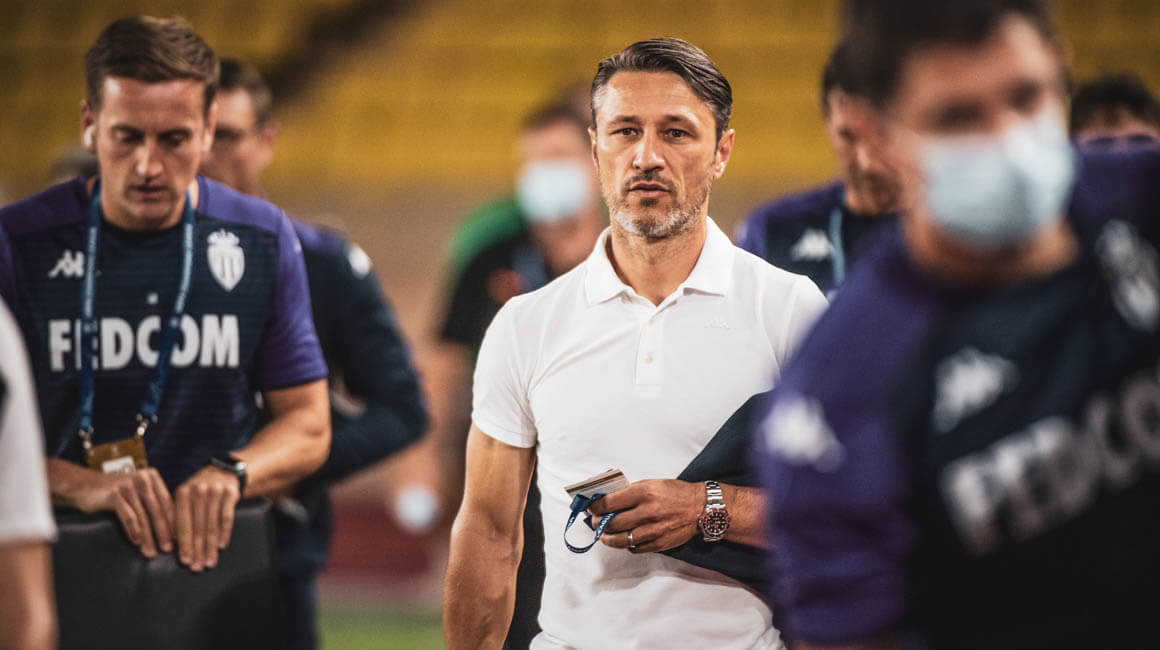 This will be the 100th match between AS Monaco and Olympique de Marseille in Ligue 1. The record currently stands at 35 wins for the Rouge et Blanc, against 24 draws and 40 losses. The balance is thus favorable to OM, but form is with the hosts on the back of the two sides’ most recent match at the Stade Louis-II (3-1 on January 23).

38 who’ve played in both jerseys

There are, in total, 38 players to have worn the jerseys of both of the region’s two biggest clubs. From Manuel Amoros to Fernando Morientes, via Fabien Barthez and Sonny Anderson, many of the biggest names in French football have defended the two crests.

A factory for Les Bleus

AS Monaco are, among the clubs of the French league, second in terms of providing the most French internationals. During the September break, Aurélien Tchouameni even became the 69th Monegasque player  to be called up — OM provided more (81).

AS Monaco have accumulated 55 points in the French league in 2021. Only Paris Saint-Germain (59) have done better in the top flight this year, proof that the teammates of Wissam Ben Yedder played the second part of the 2020-2021 season in top form.

OM are leaky in defence…

Marseille have conceded at least one goal in each of their last 10 Ligue 1 games (16 goals, not counting Nice-Marseille), their longest streak since January-April 2012 (14)

…and struggle away from the Velodrome

The “demontada” of 2017 remains strong in the memory

AS Monaco’s biggest win against OM is a recent one. It dates back to August 27, 2017, the year of the team’s most recent title, a 6-1 victory at the Stade Louis-II, with a brace from Radamel Falcao. Djibril Sidibé, who started that day, even scored the 5th goal for the Rouge et Blanc.

Tchouameni is “Mr. Full Time”, or close to it

Monaco are, together with Strasbourg, the only Ligue 1 side in which no outfield player has played all of their squad’s minutes so far. Aurélien Tchouameni is nevertheless the Monegasque who has the most time on the pitch in the league this season (333 minutes). He was also was honored with the title of best Monegasque player in August by the team’s fans on the AS Monaco App.

Tackling as a speciality

Behind the Marseille man Luan Peres (12), Jean Lucas is the top tacklet in the top flight after four games. The Brazilian defensive midfielder has managed 11 tackles since the start of the season, making him a perfect complement to the  pairing of Fofana and Tchouameni.