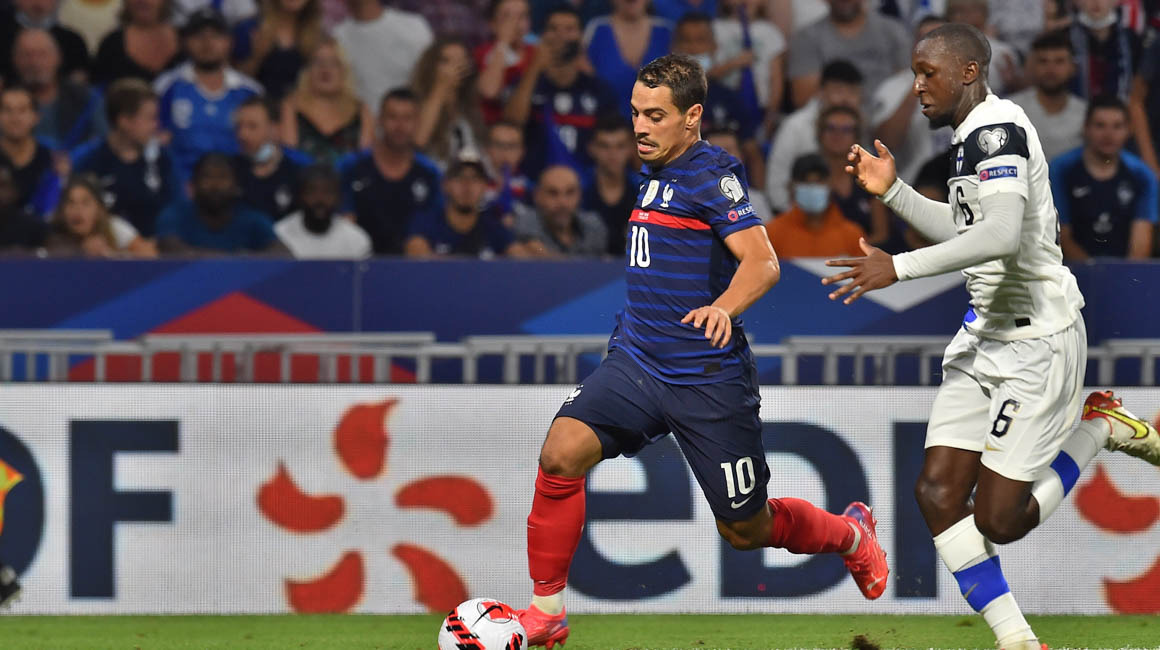 Ten players from Niko Kovac's squad were in action over the international break in September. Here is a look back at the Monegasque players who played with their countries.

AS Monaco was, as always, well represented around the world during the season’s first international break. In addition to Yann Liénard and Tiago Hora Ribeiro, respectively called up for the French U19 and Portuguese U20 sides, ten players from Niko Kovac’s squad joined their national teams.

A big debut for Aurélien Tchouameni

This break is no doubt one Aurélien Tchouameni will remember all his life, since it allowed him to earn his first cap for France. The Monegasque midfielder participated in all three matches played by the reigning world champions, with a start against Ukraine (1-1) in which he particularly distinguished himself.

He was even joined in the last match against Finland (2-0) by his captain, Wissam Ben Yedder, who came on in the second half. With 12 points in six games, the Blues are also on track to qualify for the next World Cup in Qatar.

All of the Monegasques had a bit of playing time

This World Cup may also see Strahinja Pavlovic playing in it, since he has started all three matches for Serbia, which currently occupies second place in its group, one point behind Portugal. Russia and Aleksandr Golovin, who started the team’s first two matches and then was absent from the teamsheet in the third, are also second in their group, only behind Croatia on goal difference.

As for the players in action in Africa, Krépin Diatta did not feature in Senegal’s first match against Togo (2-0), but played around thirty minutes in the team’s victory in Congo (3-1). In their two matches, the Lions of Teranga Lions had a perfect record.

On the other side of the Atlantic, Guillermo Maripán’s Chile is on the other hand in a bit of trouble as they seek qualification. The Monegasque defender started his team’s narrow defeat against Brazil (1-0), then was suspended for the trip to Ecuador (0-0). Only eighth in the South American table, the Chileans will play a very important match in Colombia, on Wednesday night (1 a.m., French time).

A debut for Sofiane Diop with Les Espoirs

AS Monaco was also represented in the qualifiers for the 2023 U-21 Championships. It was an opportunity for Sofiane Diop to make his debut with Les Espoirs, with two starts in two games against North Macedonia (3-0) and the Faroe Islands (1-1), two matches in which Benoît Badiashile also started. Myron Boadu (76 minutes) and Eliot Matazo (27 minutes) also had playing time with the Dutch and Belgian Under-21s.

For all of them, it’s now time to focus on their next matches with AS Monaco, starting with a visit from Olympique de Marseille this Saturday (9 p.m.) at the Stade Louis-II.