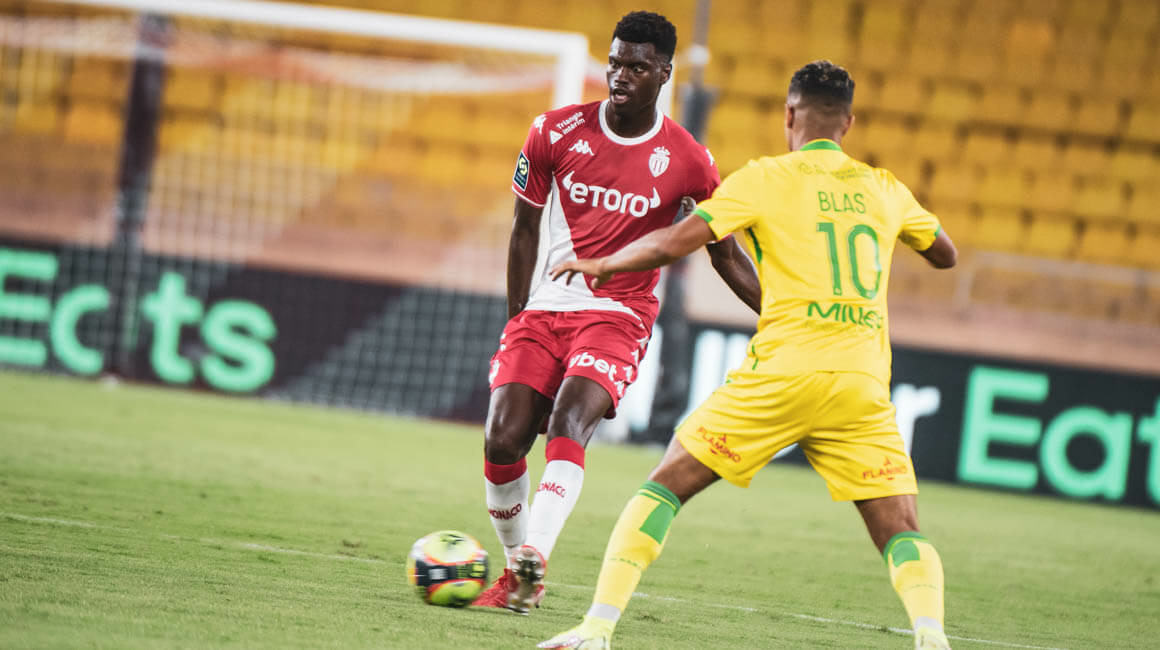 The young center-back, back from a spell with the France U-21 team, spoke at a press conference ahead of the clash against Olympique Marseille.

Ligue 1 is back this weekend. After two weeks of international break, AS Monaco will take on Olympique de Marseille at the Stade Louis-II, in the big match of the 5th Matchday (Saturday, 9 p.m.). During this break, ten players from Niko Kovac’s squad left to play with their national teams. This was notably the case of Benoît Badiashile, having been called up for Les Espoirs, the French U-21 team. Captain of this team, the Rouge et Blanc central defender spoke at  a press conference two days before this derby. 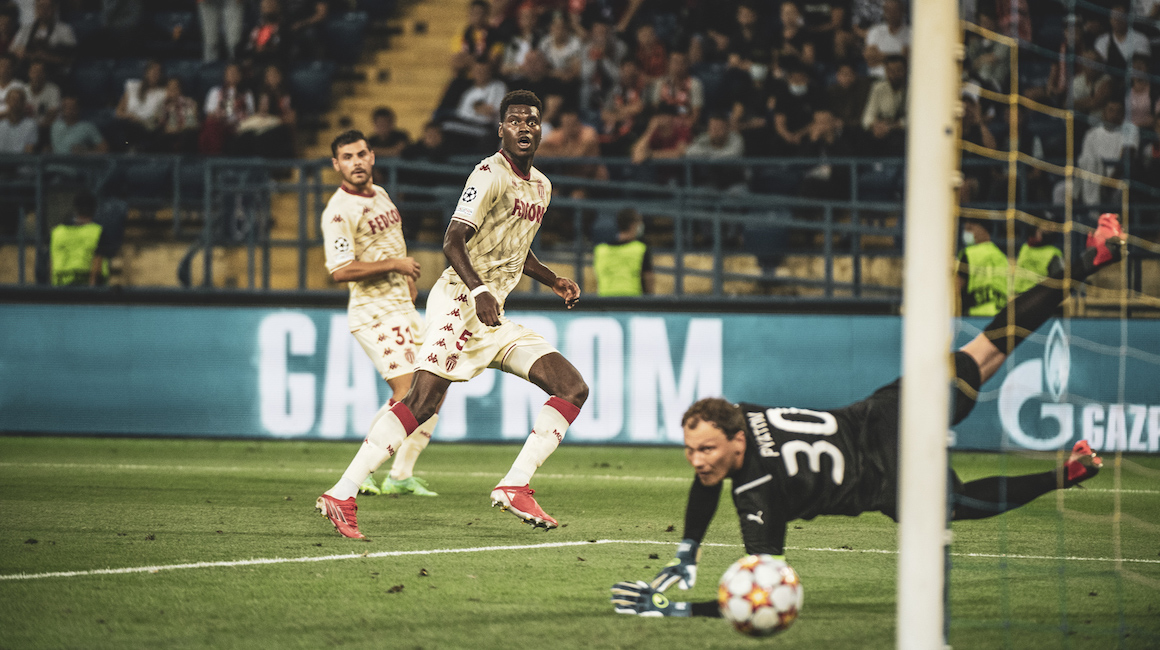 It's true that the start of the season has been a bit challenging in terms of points. But the way we played the matches was good. Playing against OM has a special flavor, we know that. We will do everything to win. It will take hard work and following the coach's instructions. We will have to be at 100% of our capacity if we are to win.
Benoît BadiashileDefender, AS Monaco

A first big match of the league season

It’s true that the start of the season has been a bit challenging in terms of points. But the way we played the matches was good. Playing against OM has a special flavor, we know that. We will do everything to win. It will take hard work and following the coach’s instructions. We will have to be at 100% of our capacity if we are to win.

On OM, the team’s next opponent

Since the start of the season, Jorge Sampaoli’s men have been playing very well thanks to a very good style of play they’ve put in place. They also defend strongly. But we have strengths to call on — we will try to highlight them so that we can win.

His condition after the break

The Club has put all the means in place so that we can recover more quickly. We know what we have to do to be ready for the next matches.

Points upon which to improve

Personally, I can still improve my aggressiveness. I work on it daily during training. From a collective point of view, we need to improve our finishing. I think we’ve lacked a bit of luck at the start of the season. We saw what we were able to do when we faced Shakhtar. It’s a performance we’ll have to repeat to have a great season.

It was a great source of pride. Not having a lot of caps yet, I wasn’t really expecting that. It made me very happy. I did my best to show my teammates the way forward.

A first cap for Aurélien Tchouameni

Regarding Aurélien, that does not surprise me. In view of his performances with AS Monaco, it is a deserved call-up. I hope things will continue in this direction for him.