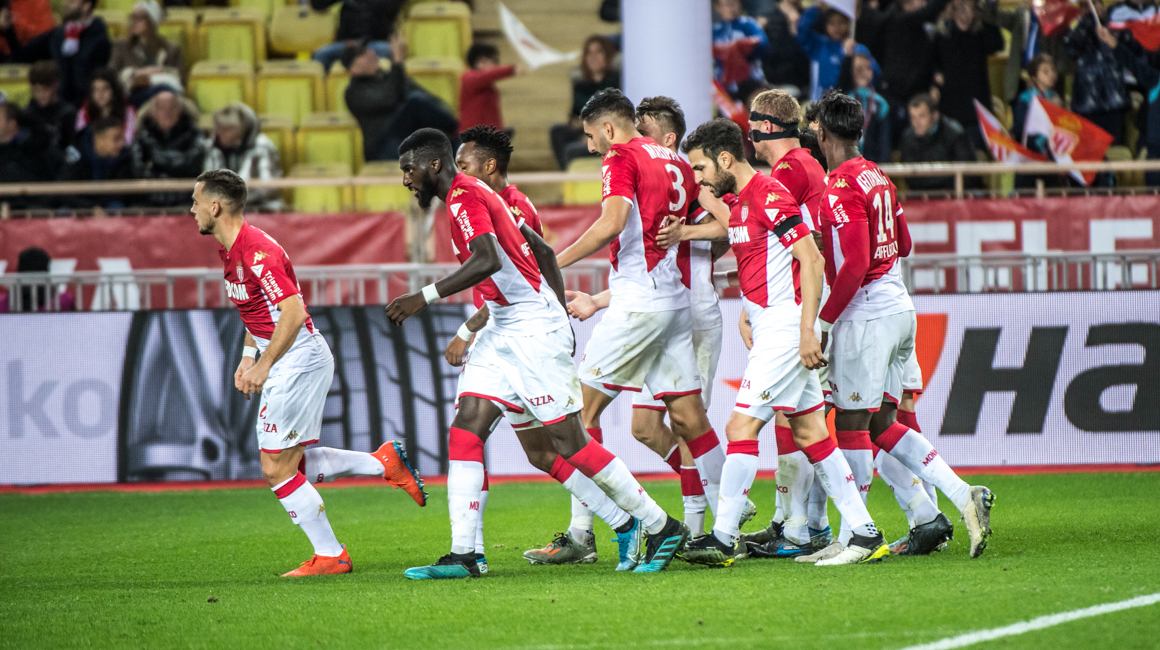 As they prepare to play three games in eight days before the winter break, the Red-and-Whites will start the new year in the same fashion in which they will complete 2019.

AS Monaco will play four to seven matches in January. The year 2020 will start at home against Reims in the Coupe de France, before a double confrontation against PSG, at the Parc des Princes on Sunday, January 12, and at Stade Louis-II on Wednesday, January 15 (the match having originally scheduled for the 15th matchday ). It will then host RC Strasbourg on January 25 to finish the first month of the year. 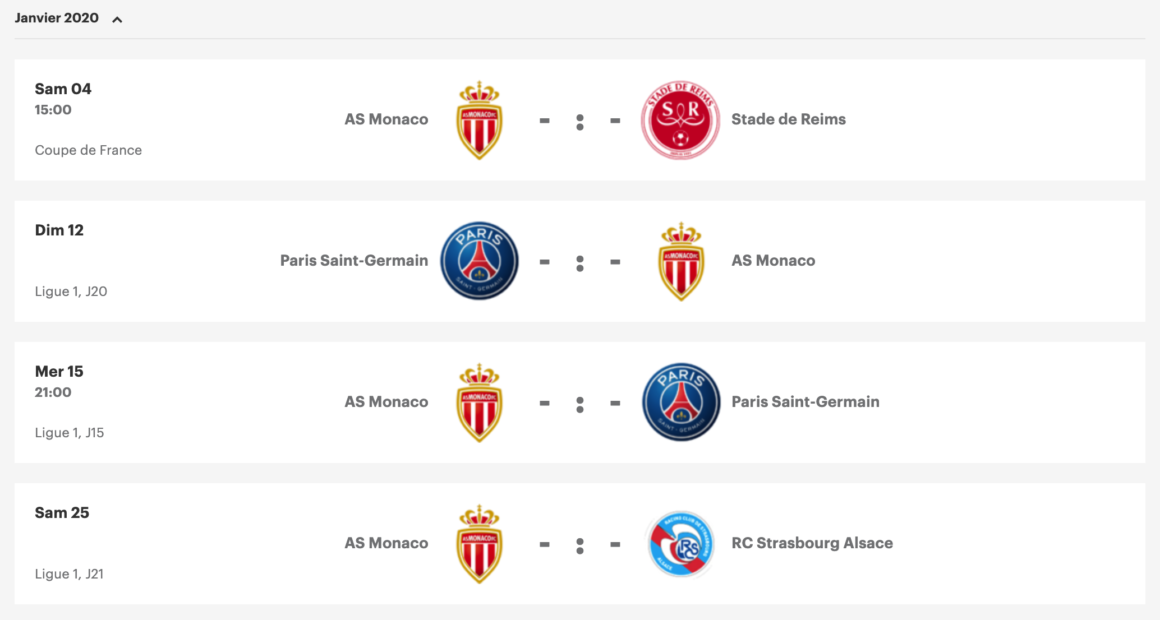 Before the double match against PSG, if they manage to qualify for the quarter-finals of the BKT Coupe de la Ligue against LOSC next Tuesday, Leonardo Jardim and his men could be back in action on Tuesday January 7 or Wednesday January 8. This possible fifth match could be followed by a sixth if the Rouge et Blancs manage to qualify against Reims in the Coupe de France. Indeed, the round of 32 in this competition is scheduled for Saturday 18 and Sunday 19 January.

Finally, knowing a little further forward, knowing that the semi-finals of the League Cup BKT are scheduled for Tuesday, January 21 and Wednesday, January 22, a seventh match could be on the agenda if our team reach the last four for the fourth consecutive time since 2017. We hope our players can have a schedule that is as busy as possible!