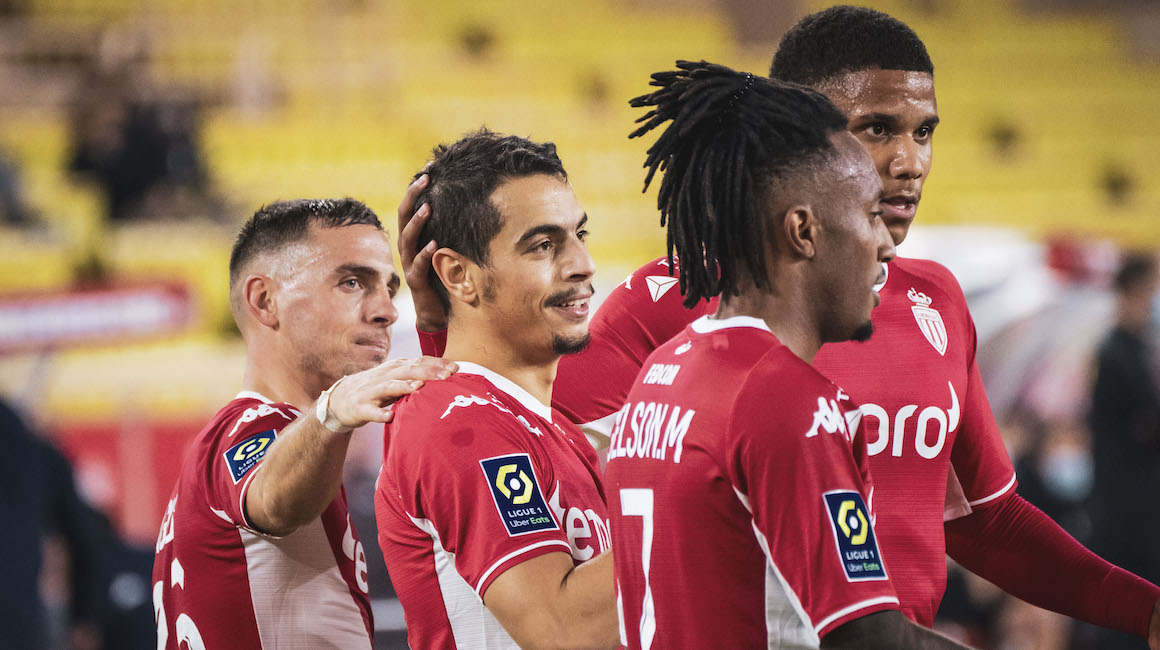 Author of the equalizer in the last quarter of an hour against Lille (2-2), the AS Monaco captain scored his 50th goal wearing the Diagonale.

He’s reached a new milestone! After playing his 400th professional match at PSV Eindhoven last month, Wissam Ben Yedder scored for the 50th time for AS Monaco against Lille on Friday (2-2). On the bench at  kickoff, the Rouge et Blanc captain was quick to level the score in a match where his team were behind early by two goals. 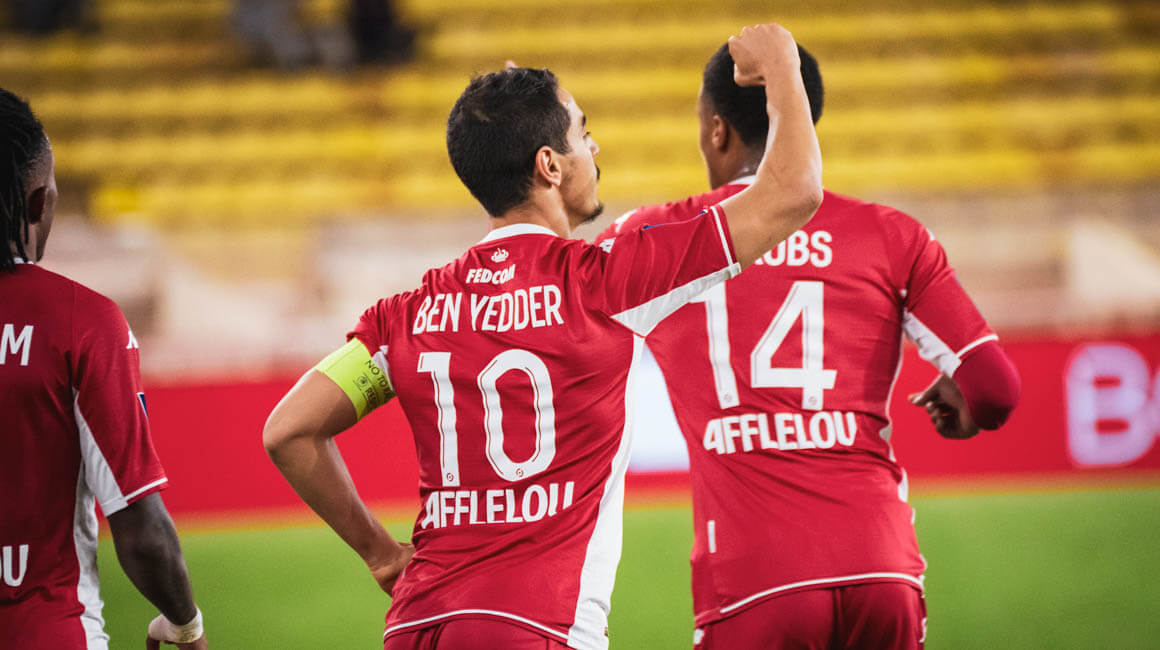 Taking advantage of a good ball from Kevin Volland, he sent a powerful strike into the top corner of Grbic’s goal (2-2, 83′). Another goal, it was his 50th with the Principality club, which in addition to being a milestone, had a major impact on the result of the match. The Monegasque number 10 has shown that he is more than ever a man of drama, scoring his eighth goal from the bench in 2021. This is at least three more than any other player in the European Top 5 Leagues.

It was his 13th left-footed goal for AS Monaco, for whom he was decisive 71 times in 93 matches (50 goals, 21 assists). He has been influential since his arrival at the Club in the summer of 2019, scoring nine goals in his first nine matches in Ligue 1. We obviously remember the one scored in the Derby at the Stade Louis-II against Nice in a 3-1 victory. Especially for his celebration, the finger behind the ear!

A 50th goal among a few special ones

But also his famous sequence at the Parc des Princes against PSG — a shot across goal in the famous 3-3 draw. And last season, how can we not forget about a free-kick missile in the 100th Derby? And his specialty, lobbing the opposing goalkeeper, as he did against Dijon, Angers and Rennes in the second half of last season. Finally, even if the result does not allow him to celebrate it as he may have wanted, it is impossible not to mention his panenka from the penalty spot against Lyon, for his 100th goal in the top flight.

Against Lille on Friday, captain ’Wiss scored his 50th goal in the Diagonale, and in style! Hopefully there are many more to come! Bravo Wissam!