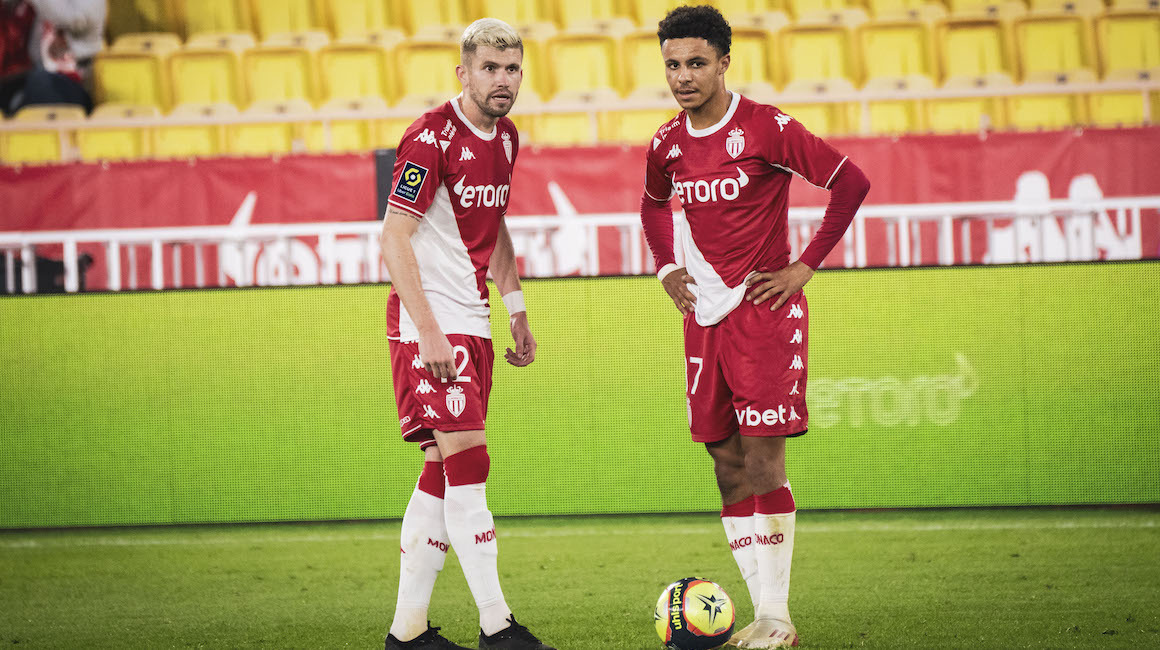 With a superb performance, the French U-21 international attacking midfielder was named man of the match against LOSC (2-2) by you, the Rouge et Blanc fans on the AS Monaco App.

Despite a very poor start for the Monegasques, he delivered a fine performance. Dangerous from the first minutes of the match, in the wake of a lightning-fast start from the Northern side, who led, 0-2 after nine minutes, Sofiane Diop was one of the great performers for AS Monaco on Friday night (2-2). Clever in his dribbling and sharp in his forward runs, it was he who sparked the match to life in the 25th minute, with a powerful strike from 25 yards. 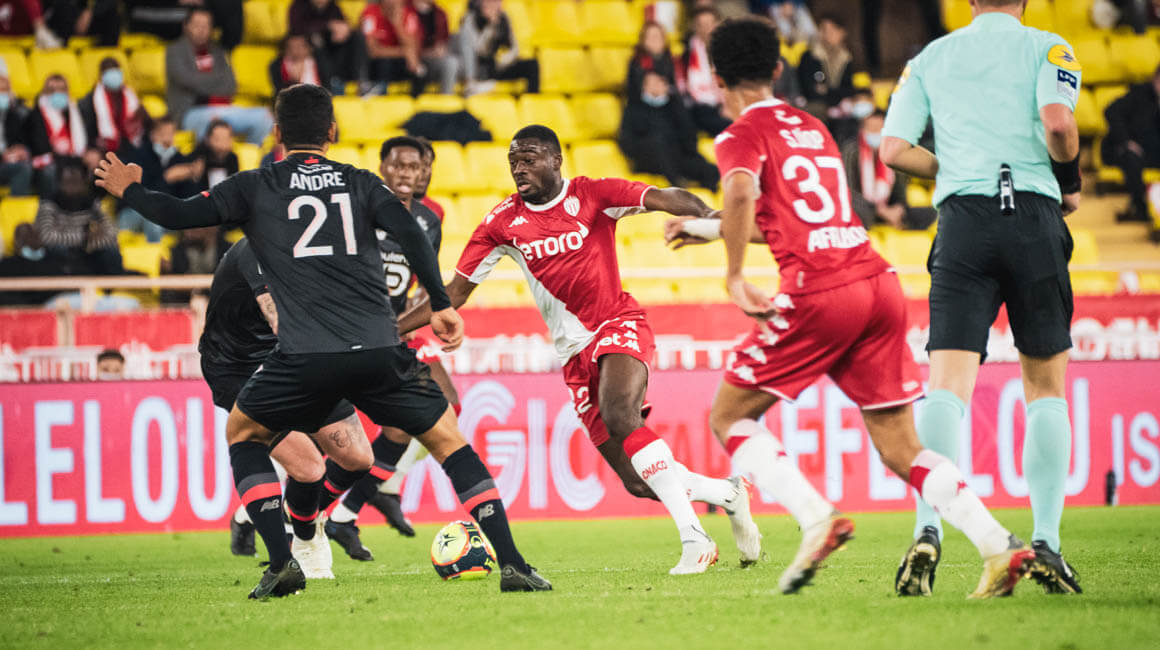 Involved in the first Monegasque goal

Very mobile and available between the lines, he was then responsible for our opener, scored by Krépin Diatta.  With Sofiane setting up Youssouf Fofana with a touch of the ball, our midfielder then found the Senegalese international at the corner of the Lille area, who turned and then finished from the left (1-2, 41st). When we returned from the locker room, he did not relent. Author of a magnificent bit of skill in the opposing area, the U-21 French international (6 caps, 3 goals and 4 assists) was leading the Monegasque comeback.

Second-most ball recoveries in the match

Unwavering on the left flank, he worried the LOSC defense, until his captain, Wissam Ben Yedder (2-2, 83′) was able to equalize. Very active throughout, he finished the match with 80 touches, the second-highest total, including four key passes. It was he who created the most chances for the Rouge et Blanc side, delivering four crosses as well. Finally, he played a large part in the defensive effort, recovering nine balls in the heart of midfield, just three less than Aurélien Tchouameni and Benjamin André (12). 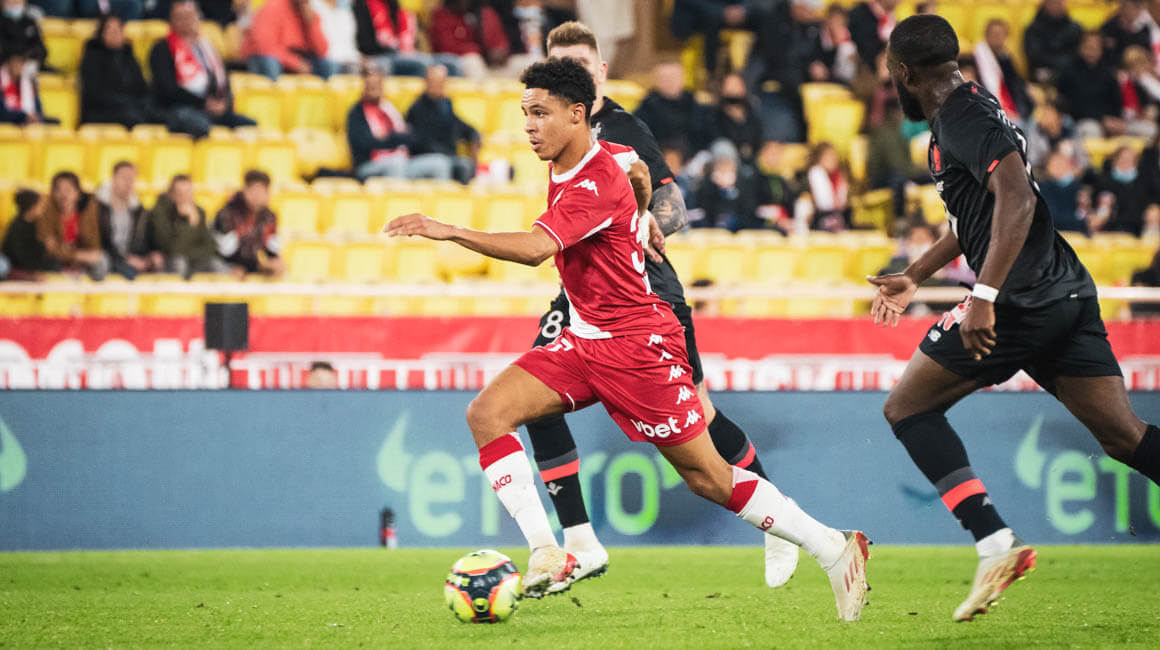 The Sofiane-Wissam duo turns the tide

It was thus without too much surprise that Sofiane Diop was voted MVP of the match by you, the Monegasque fans on the AS Monaco App, with 51% of the vote. He finished slightly ahead of his captain (33%), Wissam Ben Yedder, who scored his 50th goal with the Principality club. It was also his eighth off the bench in 2021, a record in the Big 5 leagues. Well done to the two main architects of this fiery comeback against Lille!