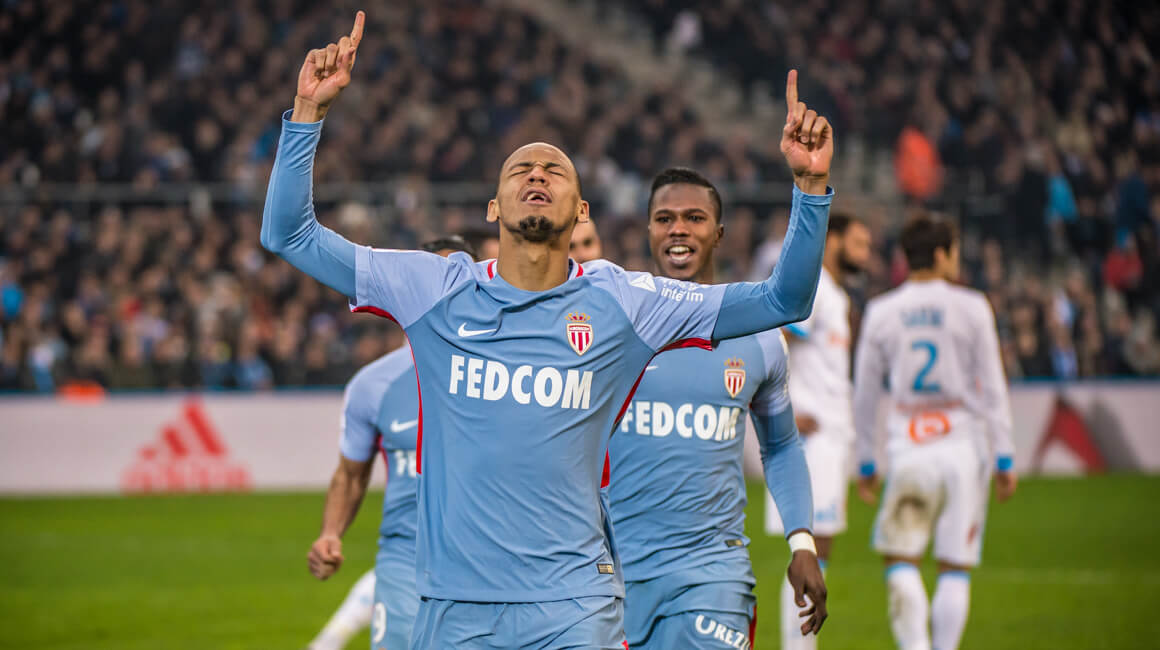 AS Monaco announces an agreement with Liverpool for the transfer of Fabinho to the English club from 1 July 2018.

Arriving in the Principality in the summer of 2013, Fabinho went on to make 233 appearances (31 goals, 12 assists) with AS Monaco, initially at right-back and later in midfield, after Leonardo Jardim successfully switched him.

A popular dressing room figure, the Brazilian international (four caps) and penalty specialist (17 out of 17 in Ligue 1) was a key member of the French title winning side in 2017, and also played a major part in the brilliant European campaigns in 2015 (Champions League quarter-finals) and 2017 (CL semi-finals).

Everyone at the club wishes him the very best as he embarks on this new adventure with the recent Champions League finalists.

Vadim Vasilyev, Vice-President & CEO: “I first of all want to salute a player who, despite his young age, established himself both on and off the pitch thanks to his outstanding technical and human qualities. He is leaving for one of the world’s highest profile clubs, five years after tiptoeing into Monaco. I am proud of his development, which confirms once again all AS Monaco’s expertise when it comes to bringing through the young talents of world football.”