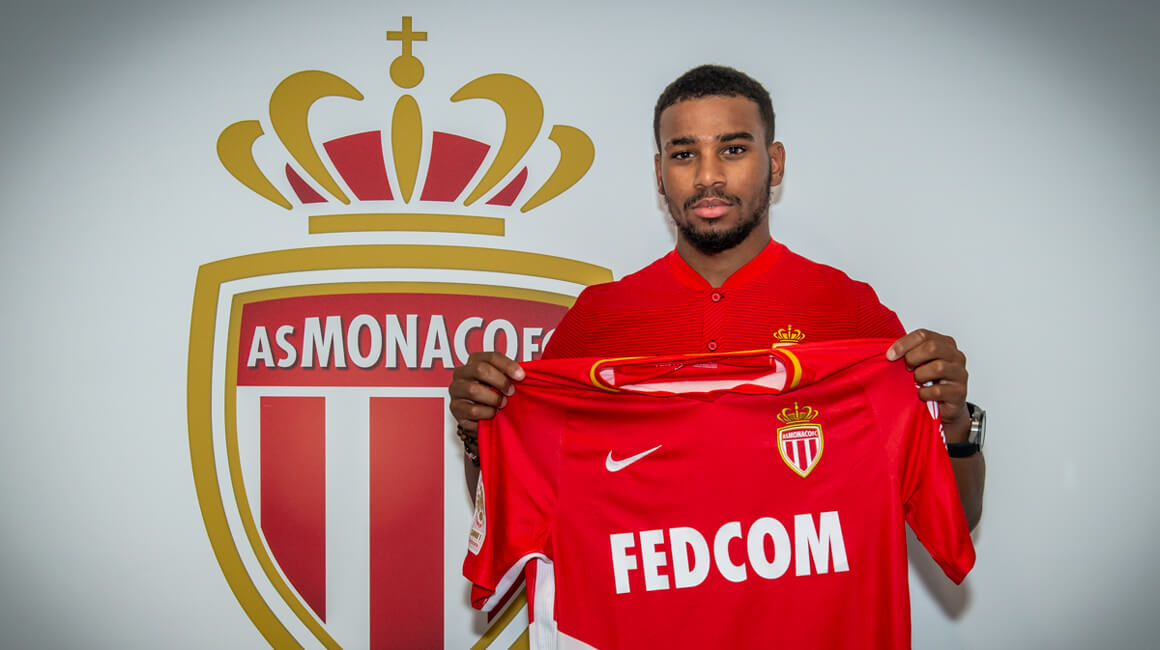 AS Monaco is delighted to announce the arrival from July 1st of Samuel Grandsir (21 years) for 5 seasons ending June 2023.

Born August 14th 1996 at Evreux, this explosive French Under-21 international has been signed from Troyes AC where he went through his entire youth training and played his first Ligue 1 match in April 2016 at 19-years old.

An attacking mid-fielder capable of playing on the wing or in attack, Samuel Grandsir came to the fore last season playing 36 Ligue 1 games (3 goals, 4 passes). He was also selected for 32 Ligue 2 matches during the 2016-17 season and scored the vital goal which allowed ESTAC (Troyes) to win promotion to Ligue 1 on the final day of the season. Selected to join the French Under-21 squad on 4 occasions, Grandsir was on the winning side against Montenegro (2-1) and Luxembourg (2-3) during the qualifiers for the 2019 European Under-21 Championship.

Samuel Grandsir: “I’m thrilled to be playing for AS Monaco, an ambitious club which has confidence in its young players and allows them to develop their full potential. After two seasons with Troyes, the club which trained me, I’ll be moving on to a new experience in one of the biggest French sides which will be competing again in the Champions League. I’m going to work hard to show all my skills and to return to the club all the trust they have shown in me”.

Vadim Vasilyev, Vice-President and Managing Director: “We are delighted to welcome Samuel Grandsir to AS Monaco. Samuel has played two full seasons during which he demonstrated how talented he is and with the French Under-21 side. We believe in him a lot and in his ability to rise to new levels within the AS Monaco project.”