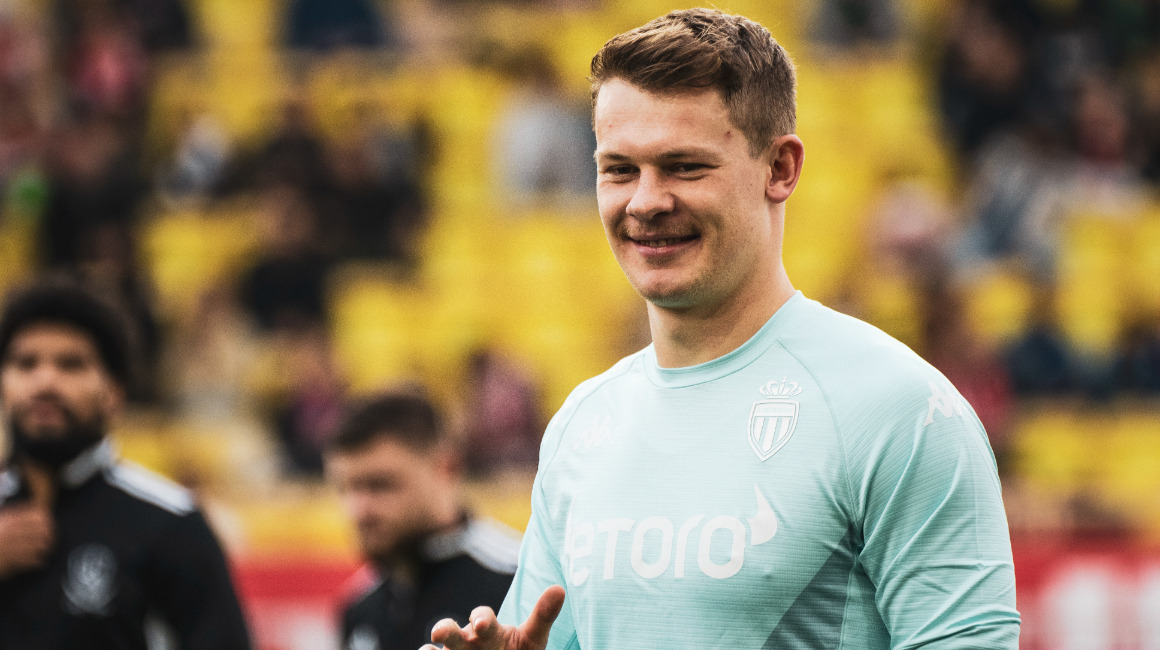 Two days before a visit from Ajaccio as part of the 19th matchday in Ligue 1, the Monegasque goalkeeper, who had two very fine saves in Lorient, spoke at a press conference.

He was again decisive on Wednesday in Lorient! Thanks to winning two duels against Terem Moffi, Alexander Nübel allowed AS Monaco to earn a point from their trip to the Moustoir and to remain undefeated in the league since the restart of play. Two days before a visit from Ajaccio to the Stade Louis-II (5:05 p.m.), as part of the last day of the season’s first half, the Monegasque goalkeeper spoke at a pre-match press conference. 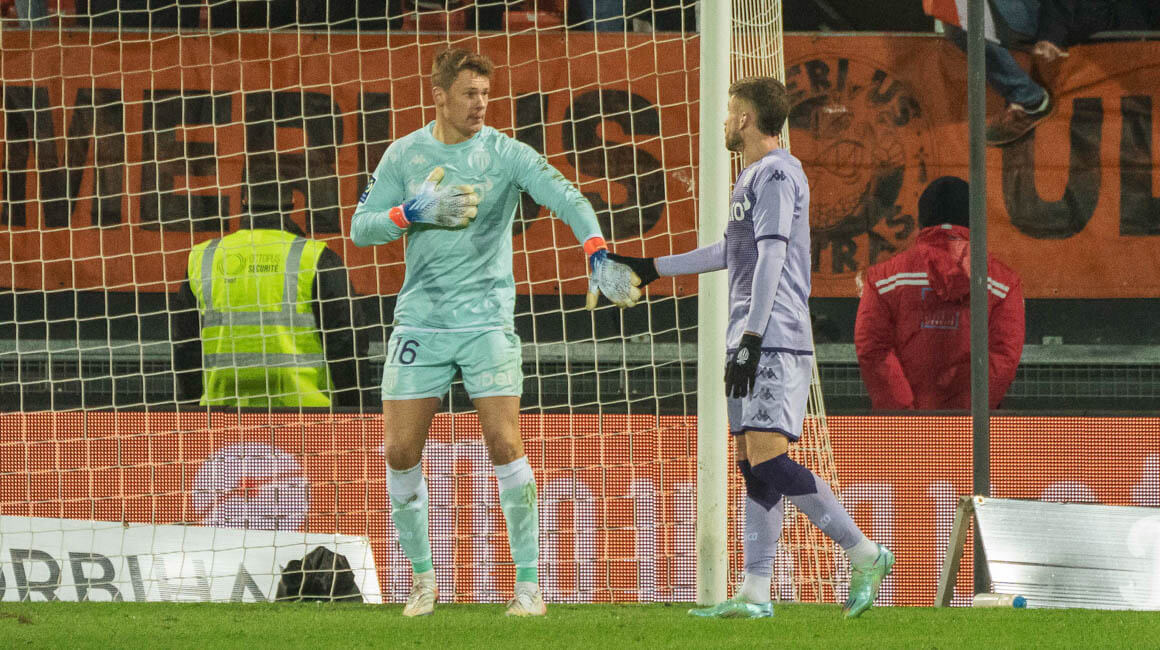 His future in Monaco

It is normal that there are rumors because I am on loan from Bayern to AS Monaco. I have a contract there until 2025. But I am an AS Monaco player and that is the most important thing. We have a big second half of the season that promises to be both challenging and exciting. For this, we have worked well during the break.

I’m only focused on the Club for the next few days and weeks because everyone is counting on me and wants to keep me. I am very happy to be playing here. It stops there. I will put all my energy into my performances in the next matches to continue to develop in my game. 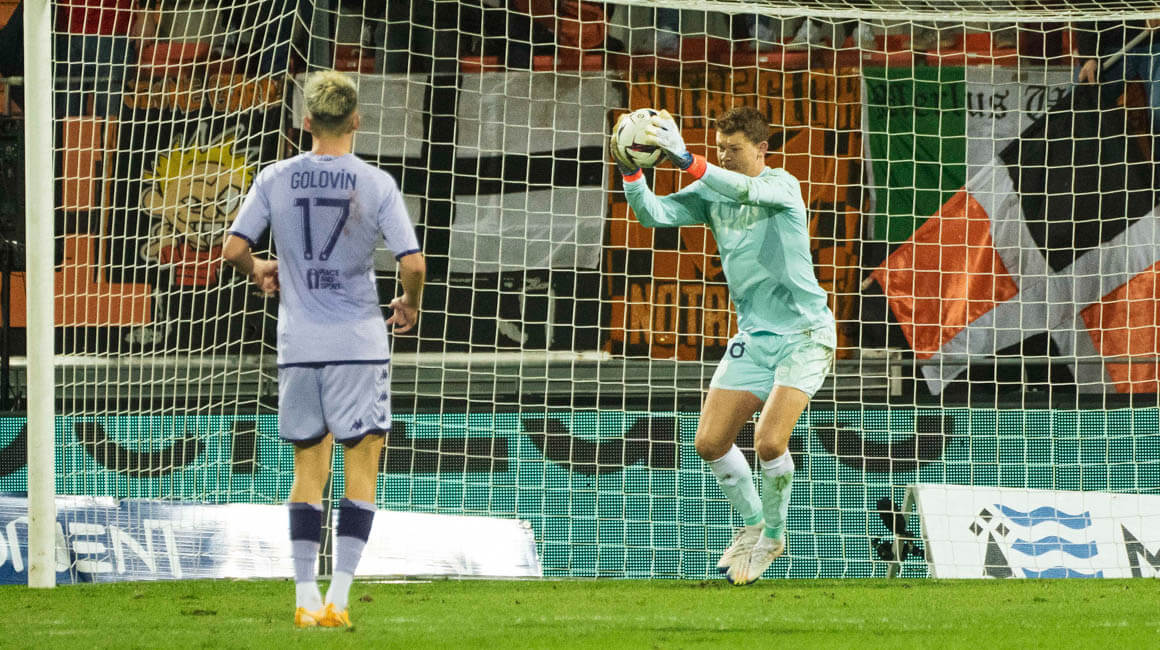 I'm focused on winning matches, that's the most important stat, and getting clean sheets. The Expected Goals and the number of saves made don't interest me that much. If I don't concede a goal, we have a better chance of winning, especially since we have 28 consecutive games with at least one goal scored.
Alexander NübelAS Monaco goalkeeper

The league’s top goalkeeper in terms of number of saves

I’m focused on winning matches, that’s the most important stat, and getting clean sheets. The Expected Goals and the number of saves made don’t interest me that much. If I don’t concede a goal, we have a better chance of winning, especially since we have 28 consecutive games with at least one goal scored. It gives us more confidence and allows us to have a better connection among all of us. But obviously, I would prefer that we win 2-1 rather than draw 0-0.

Already, I think that the general opinion about me has changed. Today, we know more about my style of play and the way I express myself. You know now that I am not spectacular since it is efficiency that counts the most.

However, I think that I still have to improve in communication with the rest of my team, in particular on crosses, set pieces and high balls. I still have room for improvement at this level and I’m working every day with Frederic De Boever, the goalkeeping coach, as well as with my teammates in this position to improve myself. 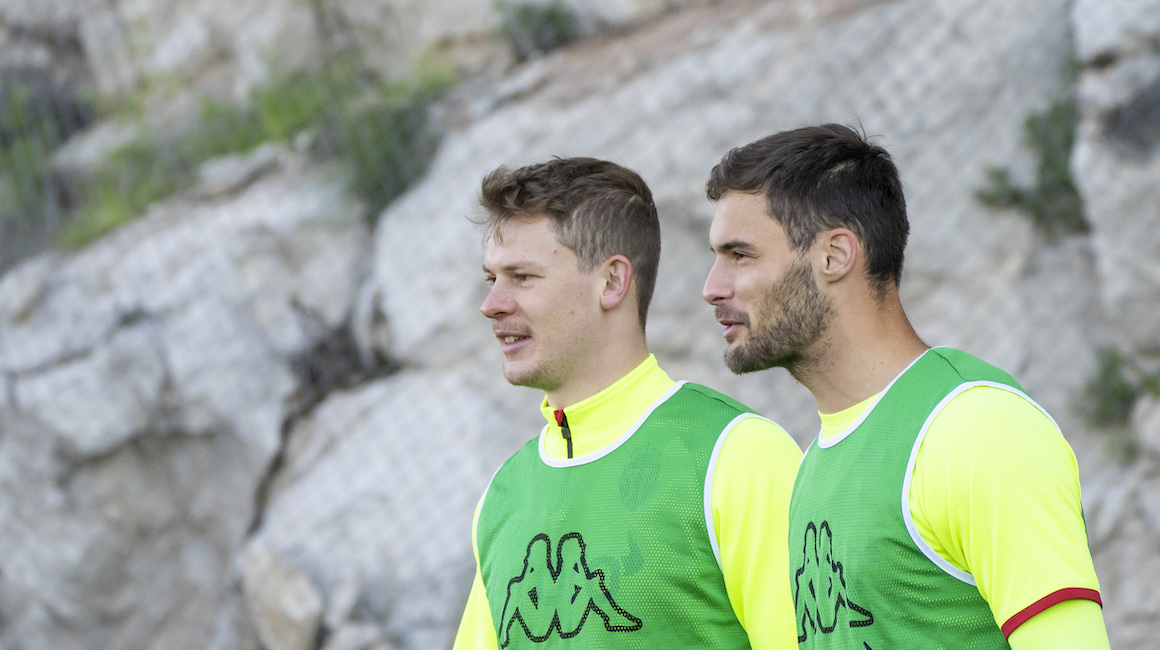 Winning a duel against Terem Moffi

It started with a through ball from Enzo Le Fée for Terem Moffi. He won his  duel with Guillermo, who managed to keep him under pressure until the end. This allowed me to prepare well and wait as much as possible before making a move. He then shot against me and I was able to make a big save. It’s teamwork. On the other hand, on the goal, he had more space and was able to see what I was doing more easily.