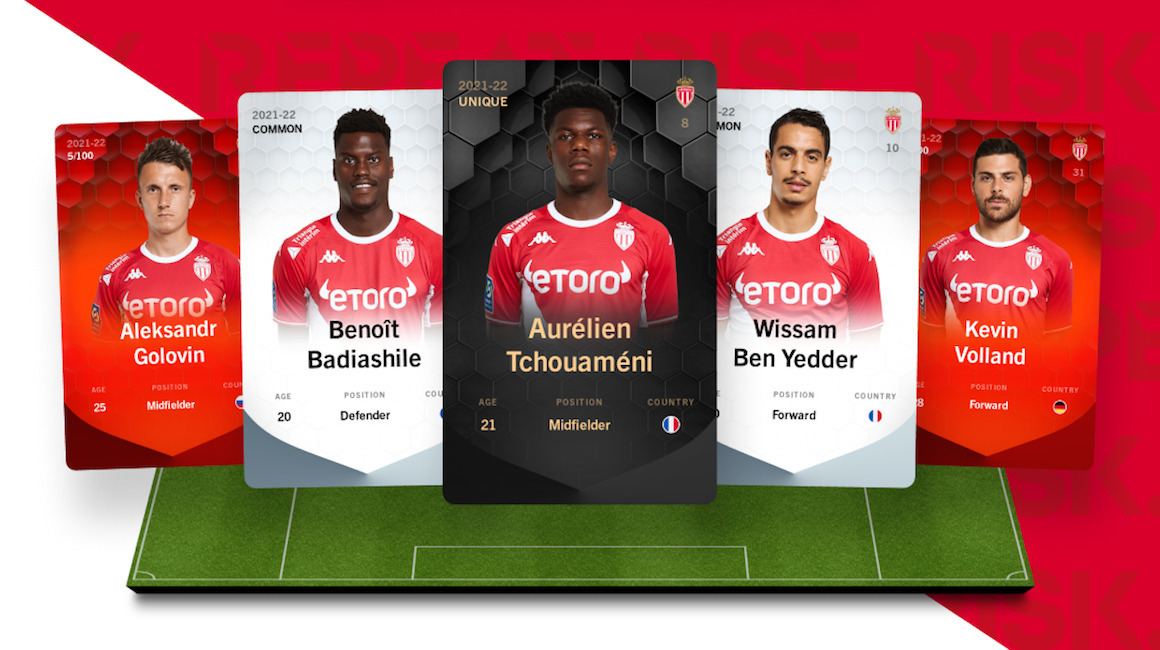 Three months after announcing the arrival to AS Monaco of the online fantasy football game, here is a six-point explanation of everything you need to know about the world of Sorare.

Have you heard about Sorare from a friend, but you haven’t taken the plunge yet? You might not even have quite understood what this game is all about. No problem, we’ll give you a quick six-point recap on the fantasy football game created by the French start-up company of the same name, which recently saw a record-breaking investment.

Sorare is a French company created in 2019 by two developers. Their eponymous game very quickly met with growing success. So much so that after two initial rounds of already promising fundraising, the start-up achieved a record fundraising in September 2021, amounting to around €600 million, the most ever raised in France. Since then, interest in this platform has exploded, appealing to many clubs around the world. 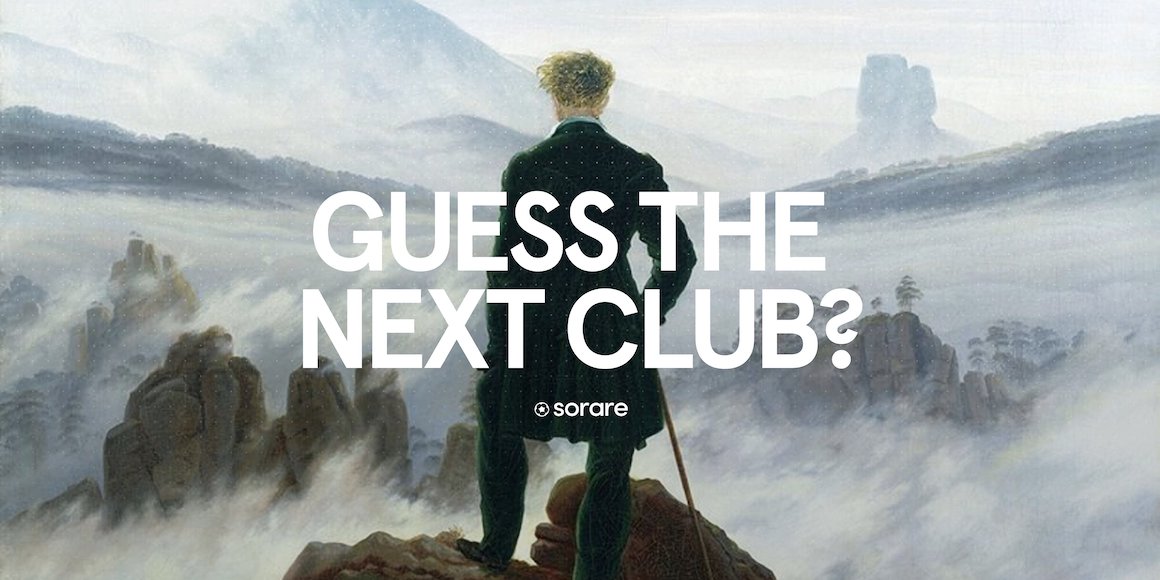 What’s the goal of the game?

We are talking about an online fantasy football game, which allows you to obtain, trade and play with digital cards of real players, from over 200 clubs around the world. These cards are unique, rare and verified by Ethereum’s blockchain technology, which allows them to be certified and therefore unable to be copied, according to the principles of NFT (non-fungible tokens).

How does it work?

You can build up a squad with several player cards, which you can get using cryptocurrency. The goal? Form a team with your top five players, to compete every weekend. You can join different leagues in order to compete in tournaments, the results of which will be based on the performance of the players in real life, with plenty of rewards for success.

In short, Sorare is a kind of mix between your old Panini game, your career in Football Manager, your MPG team and your FUT (Football Ultimate Team) squad on FIFA. Are you a fan of all these games? You have now found the perfect way to combine your passion for football and your interest in discovering stars of the future.

On the 20th Oct 1976, #Maradona made his debut for @AAAJoficial. The 15 year old nutmegged his marker and went on blistering runs. 🇦🇷

That day I felt I had held the sky in my hands." The rest is history 🏆

How many kinds of cards?

There are four different card levels: Unique (1 card per season), Super Rare (10 / season), Rare (100 / season) and Limited (1000 / season). Obviously, the rarer the card owned, the more valuable it is in the market (like a Pikachu card). But good news, you can also have fun without breaking the bank trying to get the unique Erling Haaland card, thanks to the “Common” cards, which are unlimited.

What about AS Monaco?

The majority of the Principality’s club players already have their card on Sorare. Recently, Aurélien Tchouameni’s unique card was even showcased after his good performances with the Rouge et Blanc and France. It’s up to you to find the card that will help your team win. 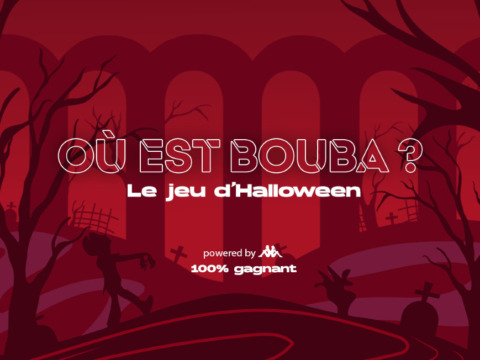 "Where is Bouba?" -- Play our Special Halloween Game! 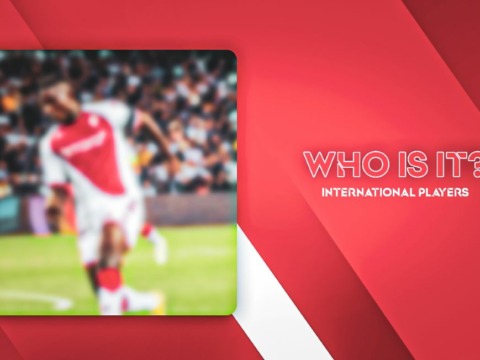 Win a jersey by playing our "Guess Who?" game!