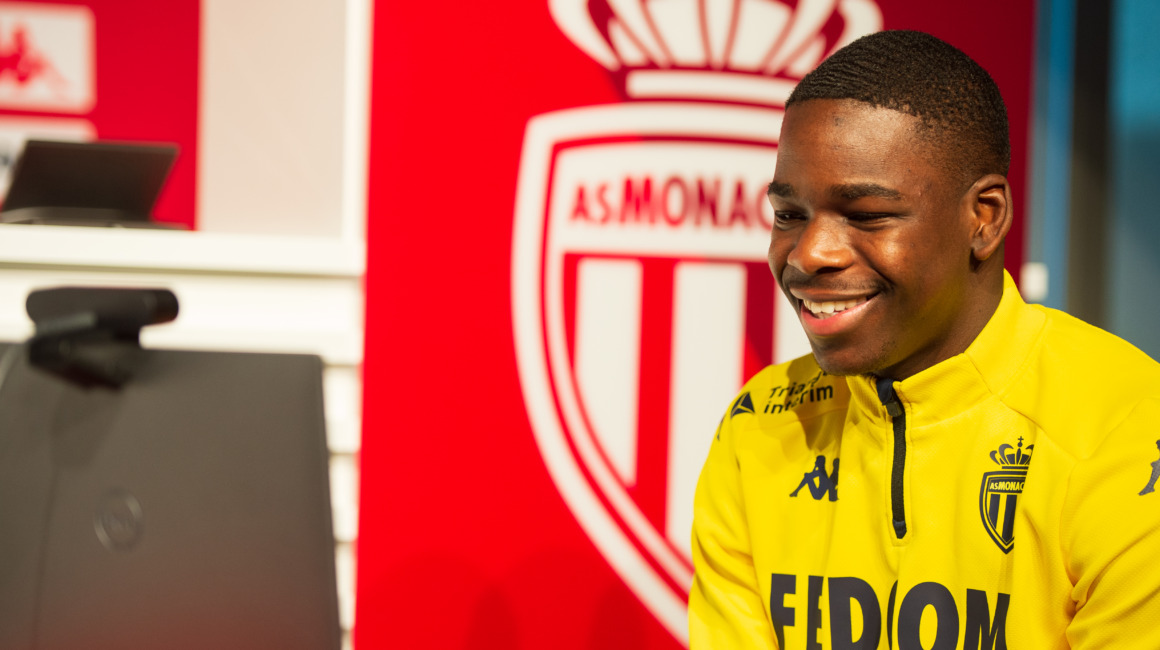 The Eleven Sports channel, brand new holder of the rights to Ligue 1 Uber Eats in Belgium and whose first match to be broadcast was Monaco-Lille on Friday evening, devoted part of its first program to AS Monaco with special guest, our Belgian U-21 international Eliot Matazo.

After more than two years of absence, the French top flight made its big comeback in Belgium on the platforms of Eleven Sports this Friday evening, with the 100th match between AS Monaco and LOSC, the reigning champion. 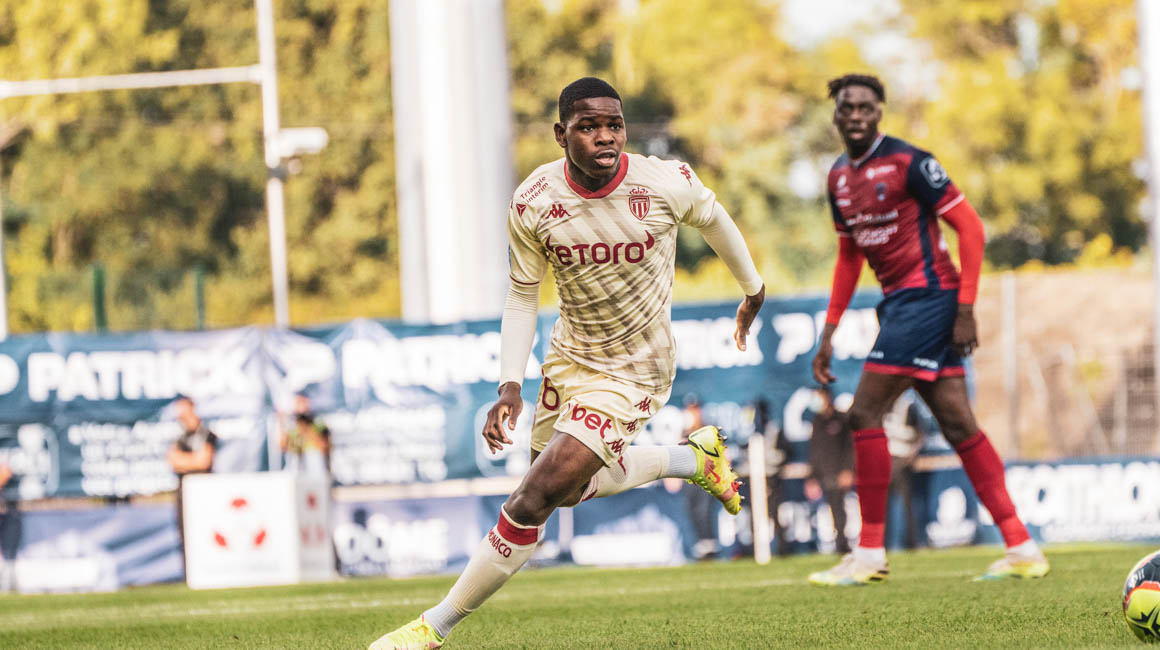 I am very well surrounded with players like Aurélien Tchouameni, who is improving rapidly and who has become an international, and Youssouf Fofana, who already has more than 100 professional appearances. And then there is Cesc Fàbregas, whose career and background inspire me a lot."
Eliot MatazoMidfielder, AS Monaco

Eliot Matazo, a choice ambassador for AS Monaco

For its first broadcast dedicated to Ligue 1, Eleven Sports naturally chose to focus on one of its own, the young Monegasque talent Eliot Matazo. Trained at the Academy after starting in Anderlecht, the Belgian U-21 international spoke about his career, his development and his ambitions.

“I am very happy with my progress within the Club,” explained the Monegasque number 36. “I am very well surrounded with players like Aurélien Tchouameni, who is improving rapidly and who has become an international, and Youssouf Fofana, who already has more than 100 professional appearances. And then there is Cesc Fàbregas, whose career and background inspire me a lot.”

A first big match on Eleven Sports against Lille

A meeting with the Monegasque midfielder also set the scene for Friday’s match at 9 p.m., which was the first broadcast by Eleven Sports in Belgium. Although injured, Eliot Matazo will be supporting his teammates. “We want to react and this match will be very important for us. We want to win to start a new winning run.”

For this first match, the platform also invited another player who knows the French league and AS Monaco well, Thomas Didillon. Trained at FC Metz, where he made his professional debut (40 Ligue 1 games), Thomas Didillon has been keeping goal for Cercle Bruges, the sister club of AS Monaco, since last season.

You can find the entire show on:

In Belgium, the platform will thus have several big matches per round and feature the best of our league. Well-established in several countries, Eleven Sports also broadcasts Ligue 1 in Poland and Portugal.