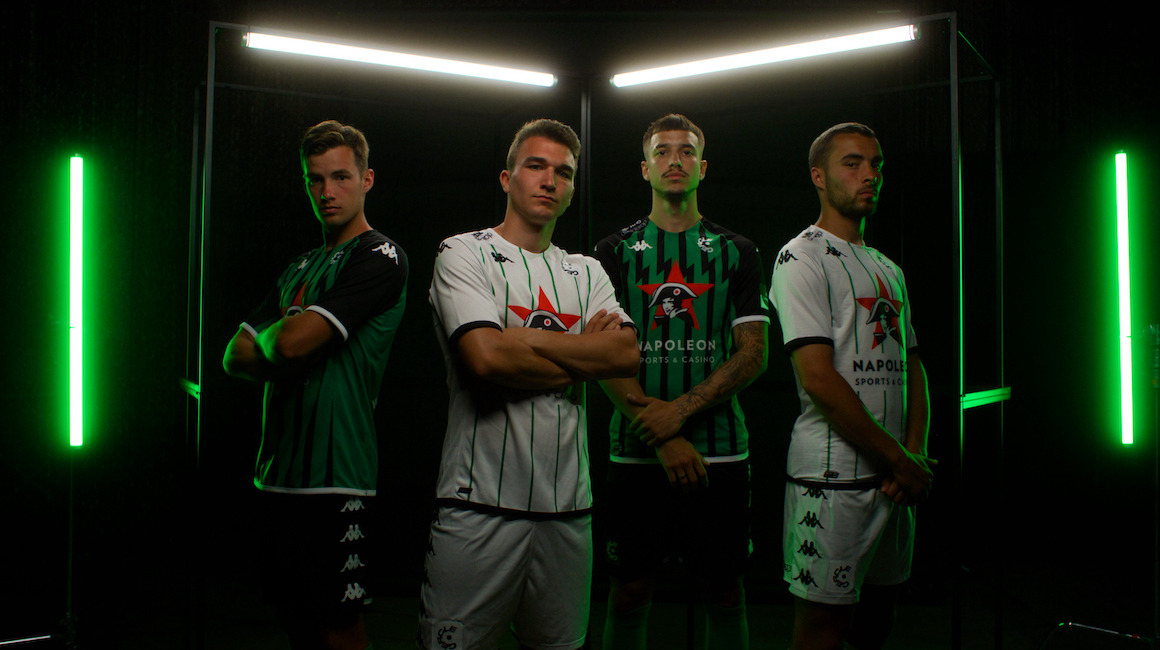 Just before AS Monaco's first preseason friendly against sister club Cercle Bruges, here's what you need to know about the Groen-Zwart, who finished tenth in the Jupiler Pro League last season.

It is a tradition that continues. For several seasons now, the Principality club and sister club in Bruges have met for a pre-season friendly match. This year again, this match is scheduled at the Performance Center of La Turbie on Saturday, June 25 (kick-off at 10 a.m.). So before this first important match of the preseason, here’s a look at what you need to know about the Cercle Bruges off-season. 🟢⚫ 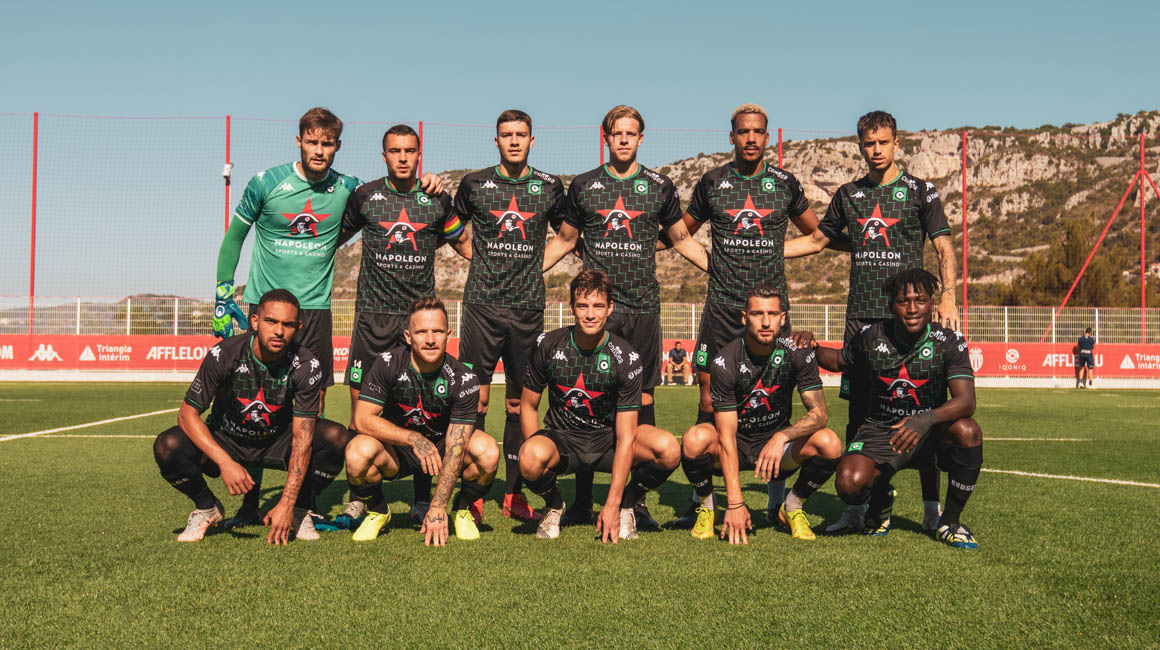 With the start of the 2022-2023 Jupiler Pro League season set for the weekend of July 23-24, the Groen-Zwart have returned to training very early. Thibo Somers’ teammates, who will face Westerlo away on Matchday 1, returned to the Cercle training center on Friday 10 June. Medical tests passed, Dominik Thalhammer’s men have since accelerated their preparation for the upcoming campaign.

A first recruit of the summer

The first team had not yet made its return, when Cercle formalized the arrival of its first recruit of the summer, the 20-year-old German winger, Emilio Kehrer. The German U-20 international arrives from SC Fribourg, where he played for the reserves last season. In 30 games played last season in Liga 3 (equivalent to the third division), he scored four times and provided three assists. Welcome Emilio!

To complete a squad which has seen its internationals temporarily on break, including former AS Monaco players Edgaras Utkus and Slovenian-born playmaker Dino Hotić, five players from the AS Monaco Academy have joined the Bruges squad. As part of an exchange, and in line with the synergies set up between the two clubs, Florian Baranik (20 years old), Valentin Decarpentrie (20 years old), Jonathan Bakali (20 years old), Lucas Larade (22 years) and Louis Torres (20 years) are participating in the beginning of preseason with the Groen-Zwart, while Thomas Didillon has gone the opposite way, to come and train at La Turbie. 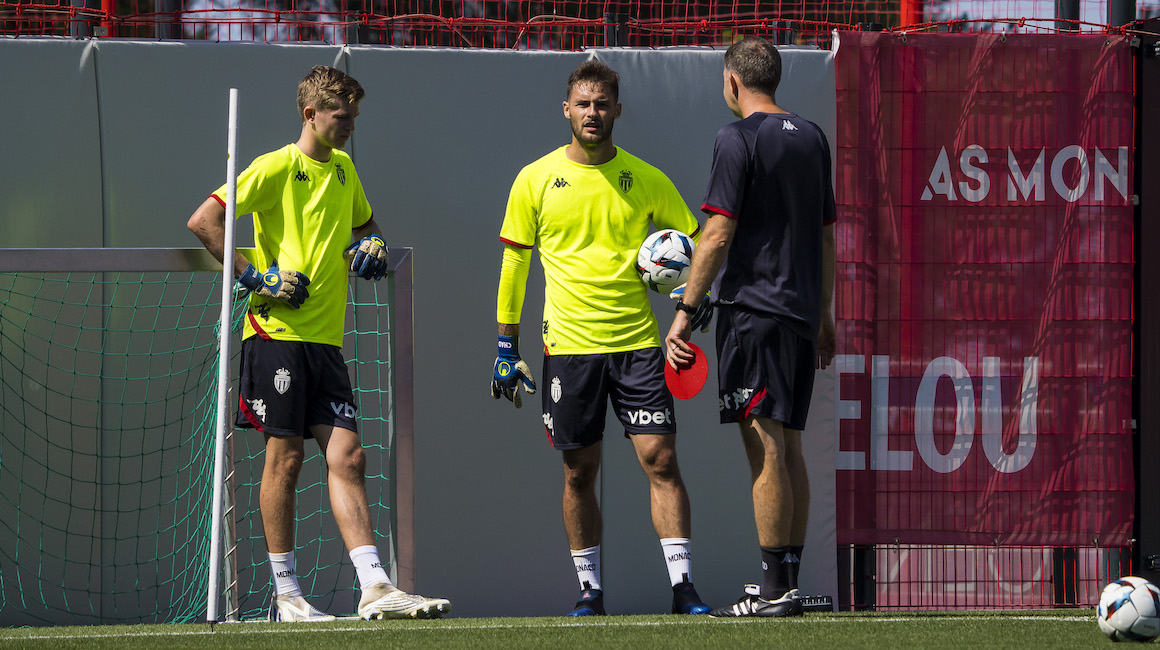 He imitated his teammate in defense, a former player at the Monegasque academy, in having decided to continue his adventure in Belgium last spring. On loan last season from the Italian club Cagliari, the Belgian left-back, who can also play in central defense, has permanently joined Cercle. After making 19 appearances last season in the Jupiler Pro League (3 goals, 1 assist), the 25-year-old signed a contract on Thursday through 2025. Welcome back!

And to get this new season off to a good start, Cercle Bruges have just unveiled a new identity. Led by a new-look logo faithful to the traditional colors of the club, this symbolizes the constant evolution of the team’s structure in recent months, with their best season in terms of performance on the pitch for 10 years the key to moving forward in 2022. This new identity also accompanies the launch of new home and away jerseys for the 2022-2023 season, designed by equipment manufacturer Kappa. The first is a classic style with the team’s iconic green and black stripes, but is still new as the top of the stripes take the form of lightning bolts. The second is an immaculate white, crossed by thin green stripes as a subtle reminder of the team’s tradition of green and black. 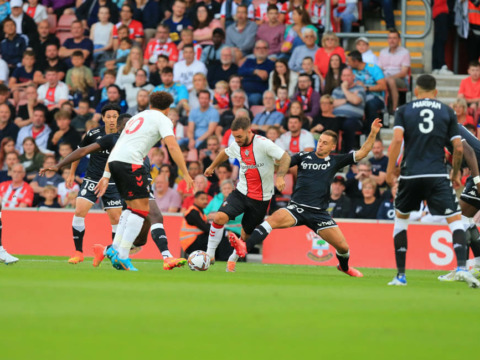 AS Monaco concedes late on to fall to Southampton 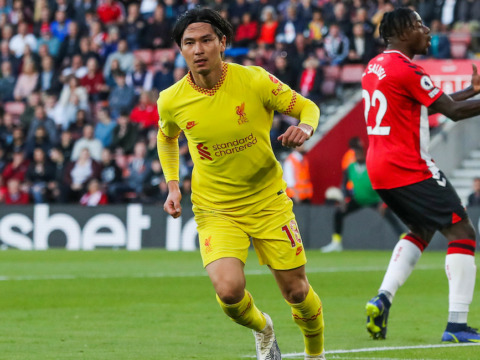 The anthem, the academy, Minamino… all you need to know about Southampton FC