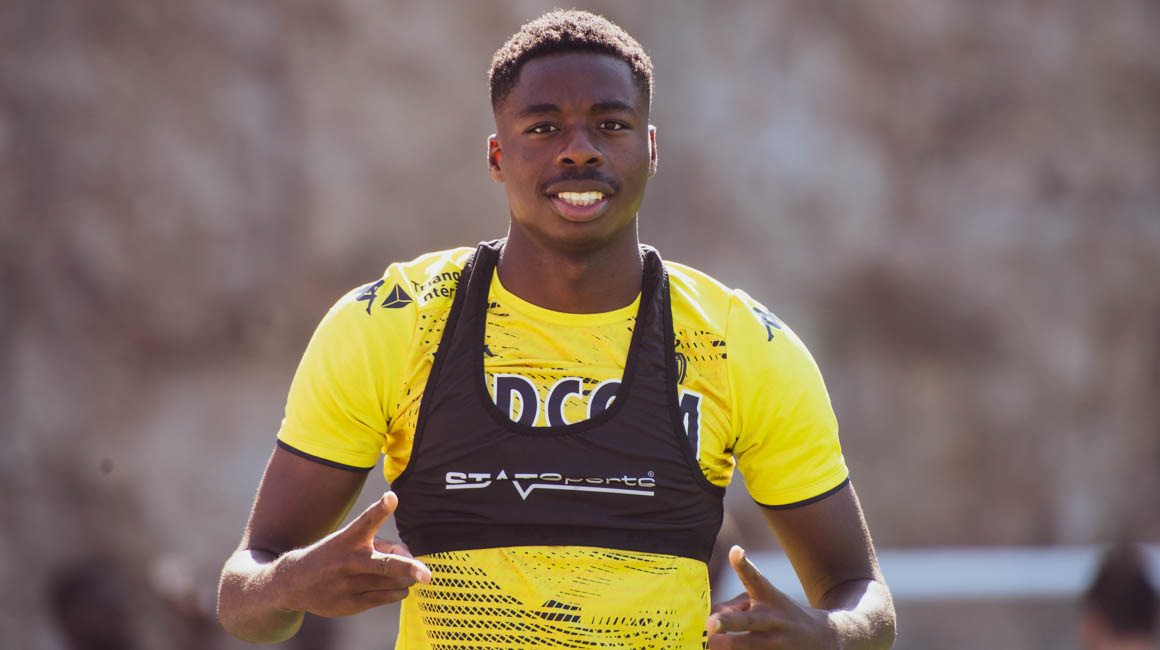 Aurélien Tchouameni becomes the 6...layer to receive a France call-up

What's on tap for our internationals in September
AS Monaco have announced a one-season loan without an option to buy for Anthony Musaba, the 20-year-old Dutch winger, to SC Heerenveen, who are currently fifth in the Dutch league.

Having arrived on the Rock last summer, Anthony Musaba is coming off a successful season with Cercle Brugge, where he had played on loan last season. The native of Beuningen scored 6 goals and provided 3 assists in 29 Jupiler Pro League matches in the 2020-2021 season.

A scorer in the first friendly match for the Rouge et Blanc in July against Red Bull Salzburg (3-1), the striker will now experience the Eredivisie, where he had first come through with NEC Nijmegen, the club where he was trained.

AS Monaco wish him every success this season. 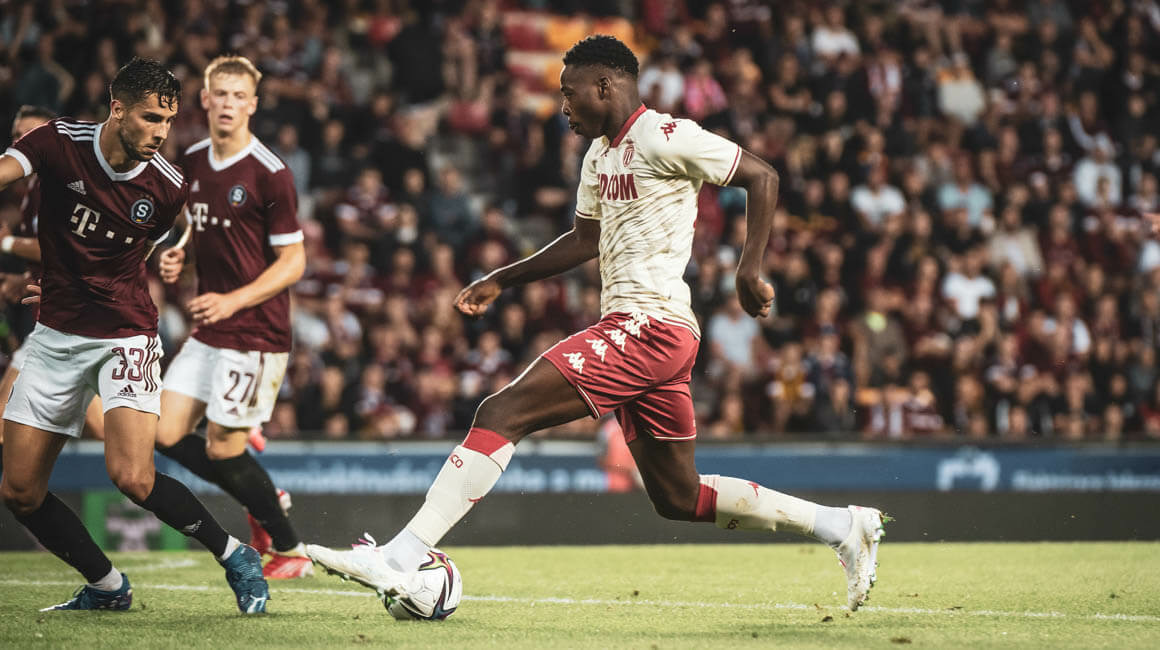 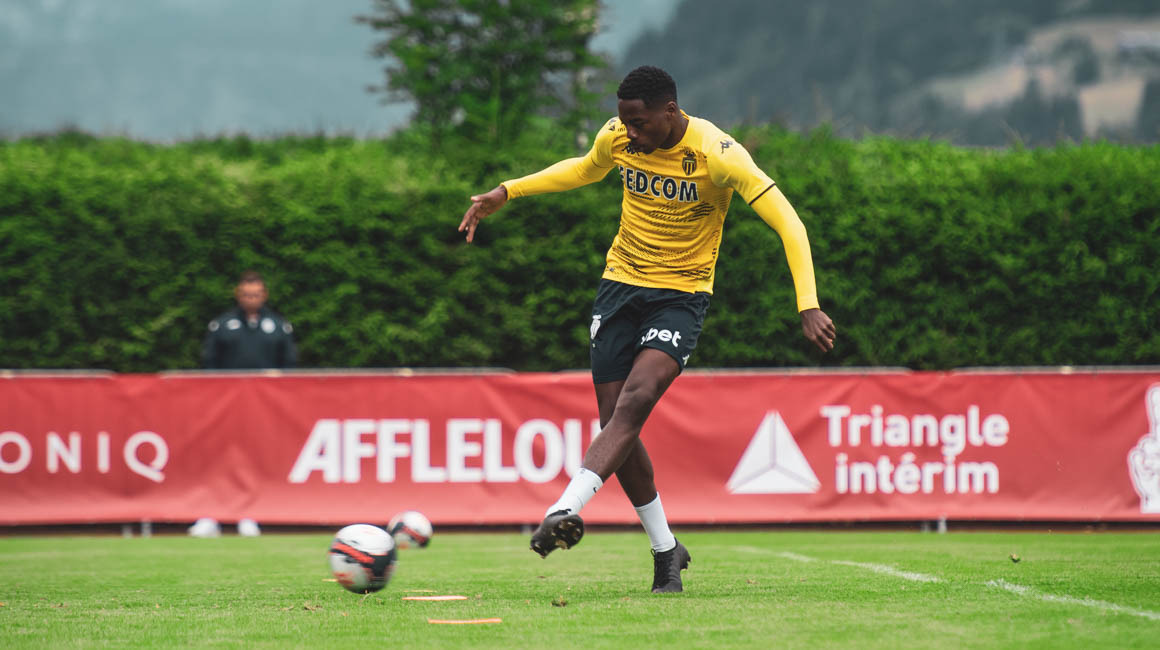 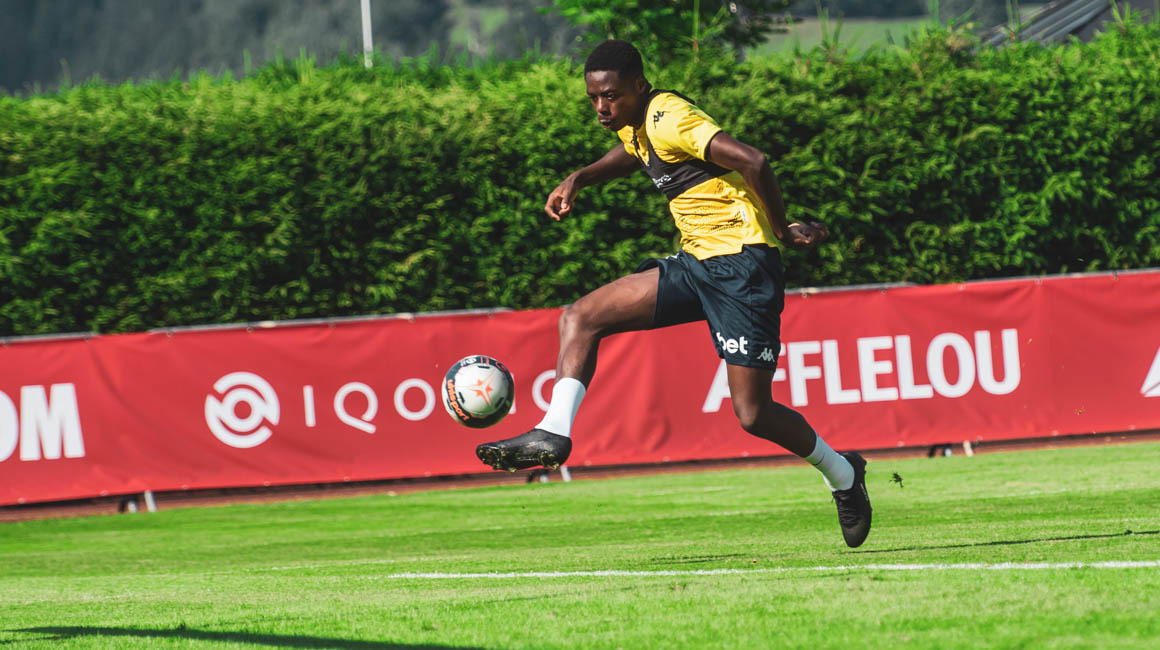 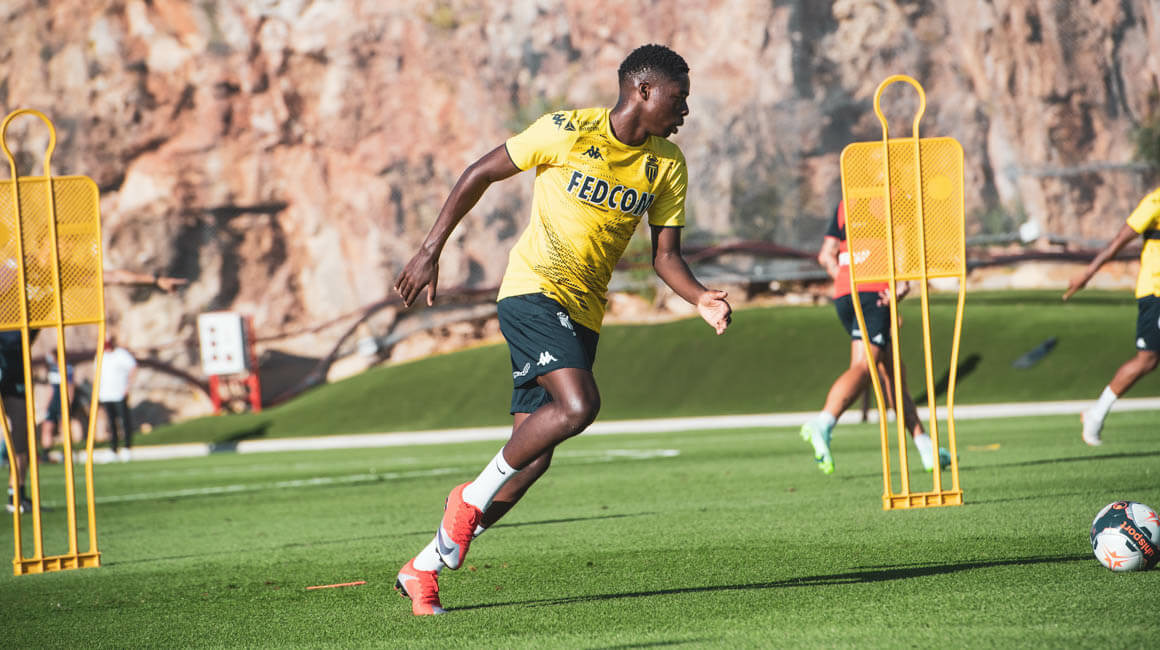