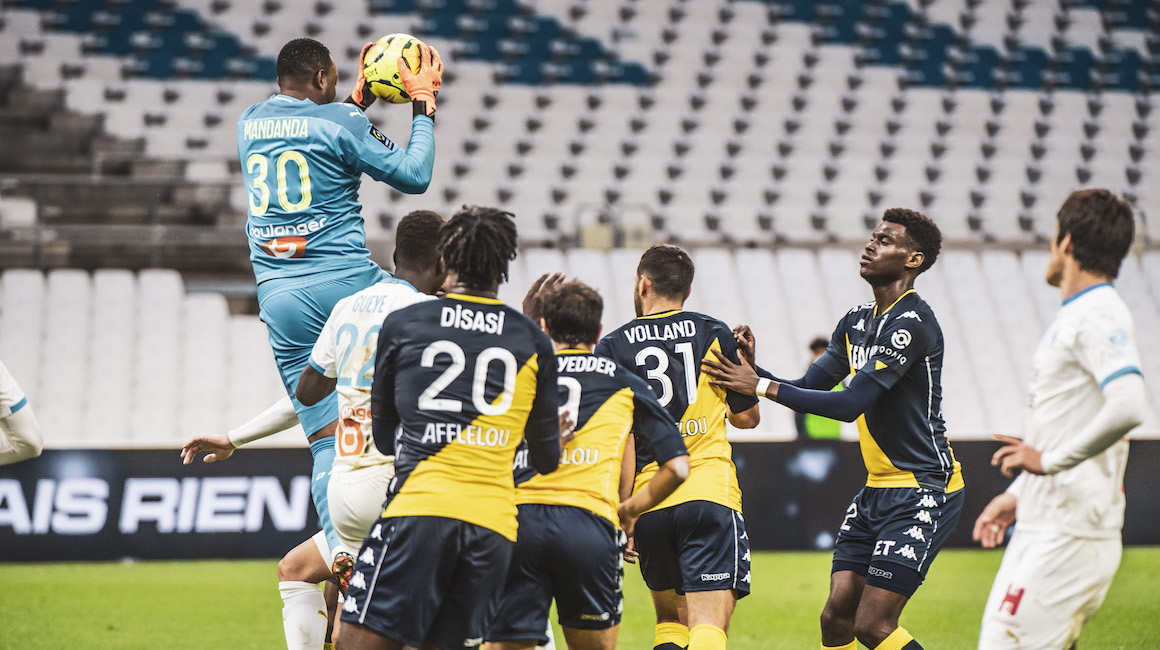 AS Monaco lost by a single goal away to Olympique de Marseille, as Wissam Ben Yedder reduced the deficit from the spot late in the game for the Rouge et Blanc.

In this encounter, it was AS Monaco who attacked hard from the start with a well-organized attack, concluded by a cross from Ruben Aguilar for Wissam Ben Yedder who could not put his shot on target. The Rouge et Blanc had been close to opening the scoring, but ended up falling behind four minutes later. On a cross from the left, Dario Benedetto found Florian Thauvin who scored with a header (5th). OM had opened the scoring and would double their lead before the quarter-hour mark. This time the tables were turned and it was the Frenchman who set up the Argentinian (13th). Les Phocéens lead 2-0 but the players of Niko Kovac did not give up but would come up against an impressive Steve Mandanda. The Marseille goalkeeper made two fine saves with his opposite hand, on attempts by Kevin Volland following a long ball over the top by Caio Henrique (29th), and then from a driven shot by Benoît Badiashile at a free kick (34th). 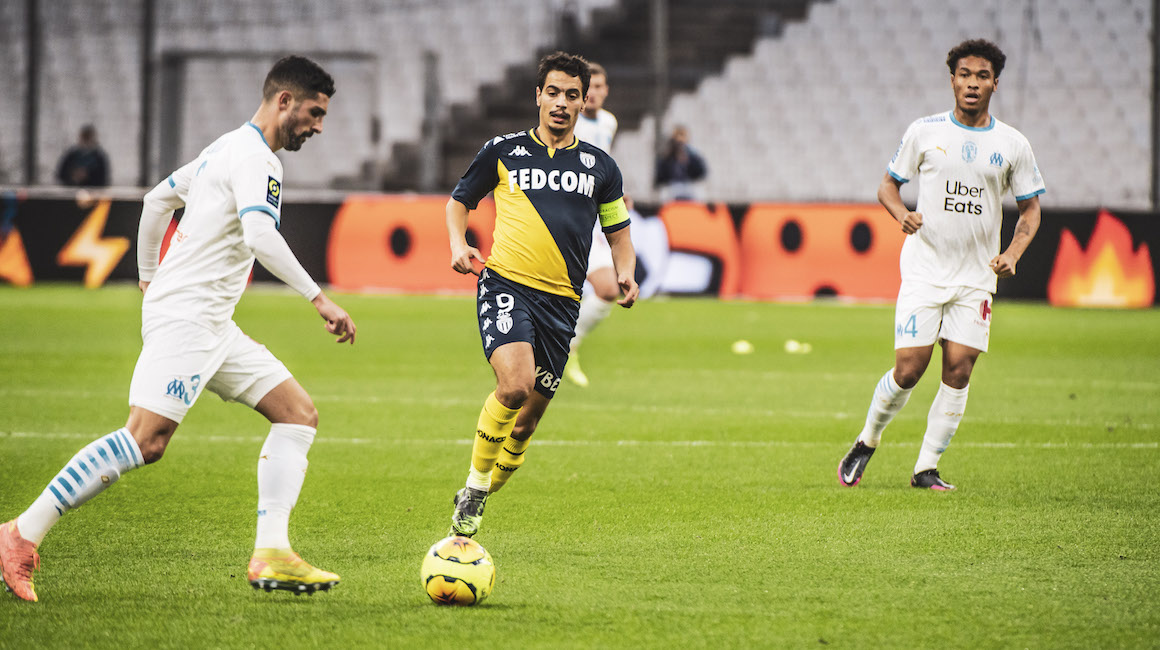 A seventh goal of the season for Wissam Ben Yedder

The start of the second half was once again a fine performance from the players from the Rock, who would keep possession of the ball. However, the first big chance was for the Marseillais and it was Florian Thauvin who fired over (59th). Shortly thereafter,  from six meters, Pietro Pellegri, on his first chance, hit a strike that passed a few centimeters from Steve Mandanda’s goal. Close to obtaining a penalty on a handball by Yuto Nagatomo and a foul on Axel Disasi, AS Monaco would finally see Benoît Millot whistle in their favor in the 79th minute of play for a high foot by Florian Thauvin on Wissam Ben Yedder. AS Monaco’s top scorer did justice to his reputation and reduced the score with a perfectly struck penalty (79th). It was a bit too late, however, and despite a late header from Enzo Millot coming close to finding the net (90th), AS Monaco lost in Marseille.