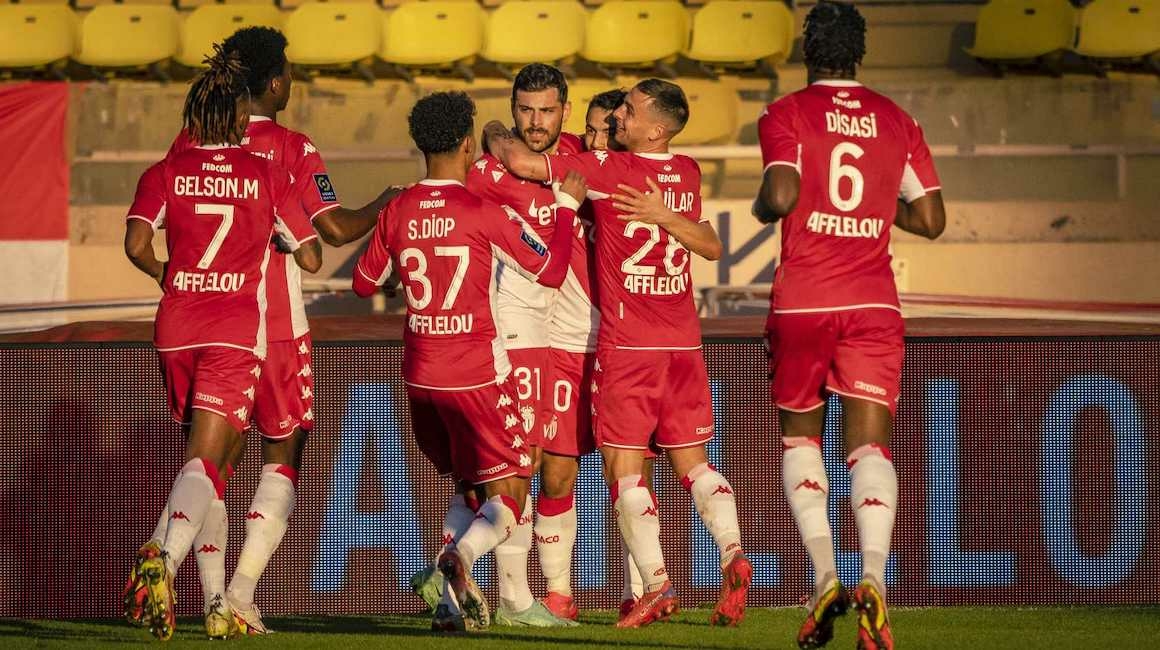 At the end of match dominated from start to finish by the Rouge et Blanc, Philippe Clement had his first victory on the bench of the Principality side, thanks in particular to a double from Wissam Ben Yedder (4-0).

It was a first win for coach Clement! After one of the best performances of the season at the Stade Louis-II, AS Monaco won easily against Clermont Foot in the first match of the year in the Principality. In order to achieve a first win in the league in 2022, and a first under the management of Philippe Clement, as the new coach of the Rouge et Blanc decided to play a hybrid in 4-4-2/3-4-1 -2. 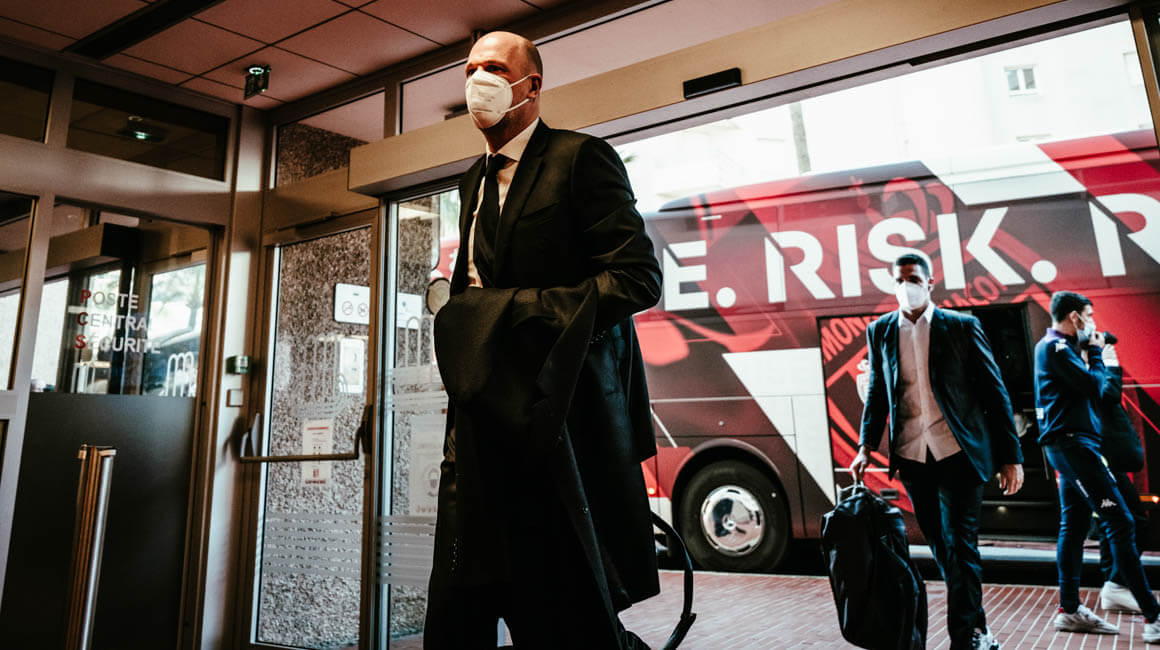 Plenty of domination… …but no reward

There was a change at the heart of midfield, namely a start for Jean Lucas alongside Aurélien Tchouameni, Caio Henrique back in as a number ten and an attacking partnership of Diop and Volland. The beginning of the match was strong for Sofiane Diop and his teammates, who thought they had won a penalty in the second minute of play, on a foul by Jodel Dossou. Kevin Volland was ready to take it, when Mr. Stinat waved it off, after consulting VAR. It was then Gelson Martins who stood out by earning himself a one-on-one with Ouparine Djoco, the Clermont goalkeeper, but came up short (16′).

CF63 would respond through Salis Abdul Samed, who saw his attempt captured by Alexander Nübel (18′). The rhythm of the match then dipped slightly, until an opportunity fell to Sofiane Diop, on a long ball from Kevin Volland. The French U-21 international managed to get a shot on target, which was pushed behind for a corner by the Auvergne goalkeeper (29′). A thrill then ran through the stands at the Stade Louis-II, as a spectacular volley from Jean Lucas, having been found by Aurélien Tchouameni following a ball recovery and cross (38′), flashed just wide!

A moment of brilliance!

It was then Caio Henrique’s turn, the Brazilian still looking for his first goal for AS Monaco, to try his hand with his left, at the edge of the penalty area. His shot was,  however, captured by Djoco (39′). The Brazilian then found Kevin Volland with a header at a free kick, but unfortunately his effort missed (41′). There was no more success, either, on a cross by Ismail Jakobs, looking for the German striker. It was this finally in additional time of the first half that Sofiane Diop would give his teammates the lead.

On a superb ball from Jean Lucas, our number 37 finished from close range to score his sixth goal in Ligue 1 this season (1-0, 45 + 2′). It was a perfect scenario, coming just before a half-time which would see Wissam Ben Yedder come on in place of Ismail Jakobs, to reunite the duo of Yedderland. Jean Lucas showed more of this same sort of attacking intent, and found himself a shooting angle, which was blocked by Djoco (53′). On the corner that follows, Kevin Volland would again be denied by the Clermont ‘keeper.

Captain Wiss has his say!

But Djoco could do nothing against the Monegasque captain, who finished off an inch-perfect cross from Caio Henrique (2-0, 55′), with, Wiss’ scoring his 11th goal in the top flight this season. But the French international (16 caps, 2 goals) wasn’t done yet. It only took him seven minutes to have himself a double, converting a penalty he had won himself (3-0, 62′). The result all but sealed, the men of Philippe Clement could relax a bit.

Caio gets his first, while the academy shines

There was then an opportunity for the Belgian managaer to give playing time to two products of the Academy, Chrislain Matsima and Maghes Akliouche. But above all, there was a chance for Caio Henrique, who sparkled in this second half, to score his first goal in the colors of AS Monaco in Ligue 1… with his right (4-0, 84′)! It was a fine way to cap the afternoon, for a player who had earlier delivered his eighth assist of the season (in all competitions).

The Rouge et Blanc had thus given themselves a superb first win of 2022 in Ligue 1, with Philippe Clement at the helm. It was a great display before next weekend’s trip to Montpellier (Sunday, 5:05 p.m.) DAGHE MUNEGU! 🇲🇨

✌️ 𝗙𝘂𝗹𝗹-𝗧𝗶𝗺𝗲 at the Stade Louis-II where we earn 3 points. — Thank you for your support! ❤️🤍