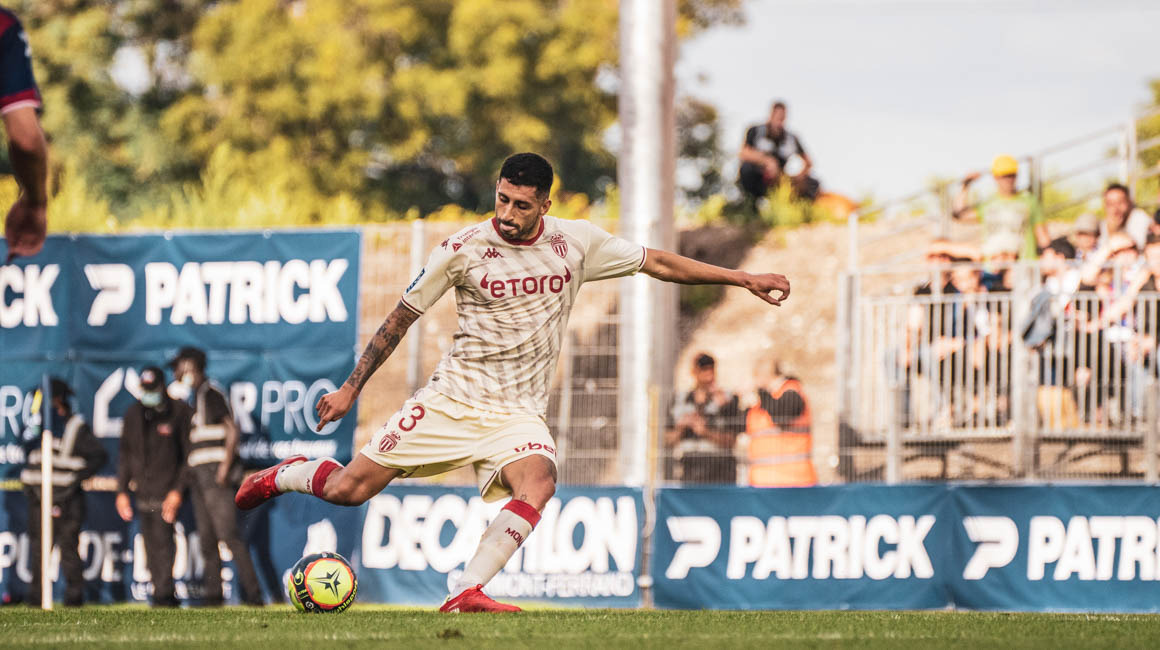 Two days before a visit from Clermont, this Sunday (3 p.m.) as part of the 21st round of Ligue 1, the AS Monaco's Chilean central defender gave a pre-match press conference.

He is one of the anchors of the Monegasque defense. Author of a new very solid performance away to Nantes (0-0) last weekend, Guillermo Maripán will aim, with his teammates, for another clean sheet this Sunday in a visit from Clermont (3 p.m.), during the 21st round of Ligue 1. Before this match, the Chilean gave a pre-match press conference to express his determination.

Adapting to a new method

Each coach has their own method. Each time a new coach arrives, you have to adapt to what they want and to their methods. But the squad is very keen to work and show their best , and we want to continue to progress with the new coach. There are no big differences between our current work and that of our former coach, just small details, especially when we are in possession of the ball and in building play from the back.

It’s easy to adapt because they are all great players, with a lot of talent, whether it’s Benoît, Axel, Strahinja or Harisson. I get on very well with all of them, both on and off the pitch. Unfortunately, some of them have had physical issues, but it’s easy to play with all of them. 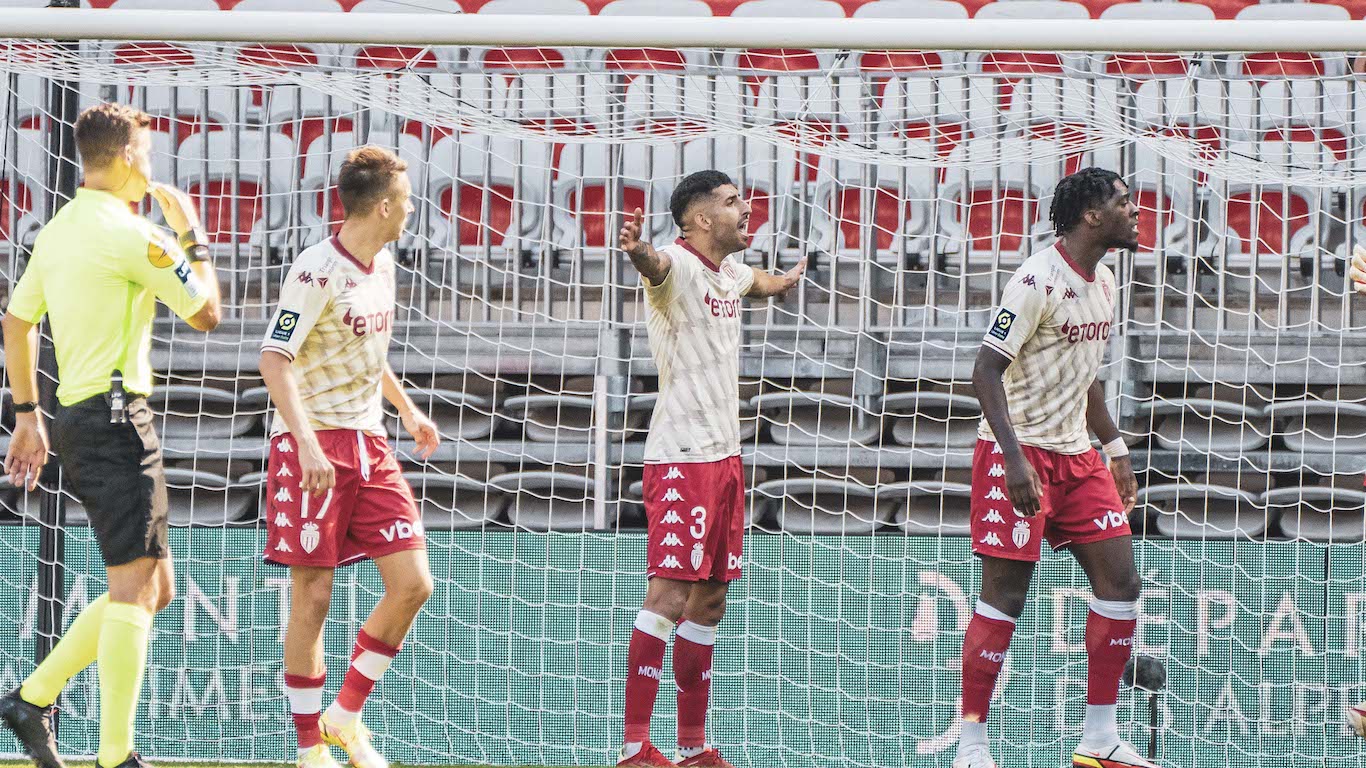 The second half of the season

We rely on a group of great players, with a very good state of mind. We know that if we start winning, our confidence will increase and we can have a great second half of the season. We are working hard and we are sure that we will go back to the top of the table. Personally, I am convinced that we are capable of having the same second half of the season as last season.

Reaching the World Cup with Chile

We will play two decisive matches (against Argentina and Bolivia, January 28 and February 1), which will define whether or not we go to the World Cup. We are aware of this issue and of our responsibility. Personally, competing in the World Cup with my country has always been a dream, it’s what I’ve always wanted and that’s why I’ve been playing football since I was little. I’m hopeful that we can qualify. The South American qualifiers are always tough, but I think we’ve improved, we’ve adapted to what the coach wanted and we’ve got some players back. There are four matches left and I think we can be even better.