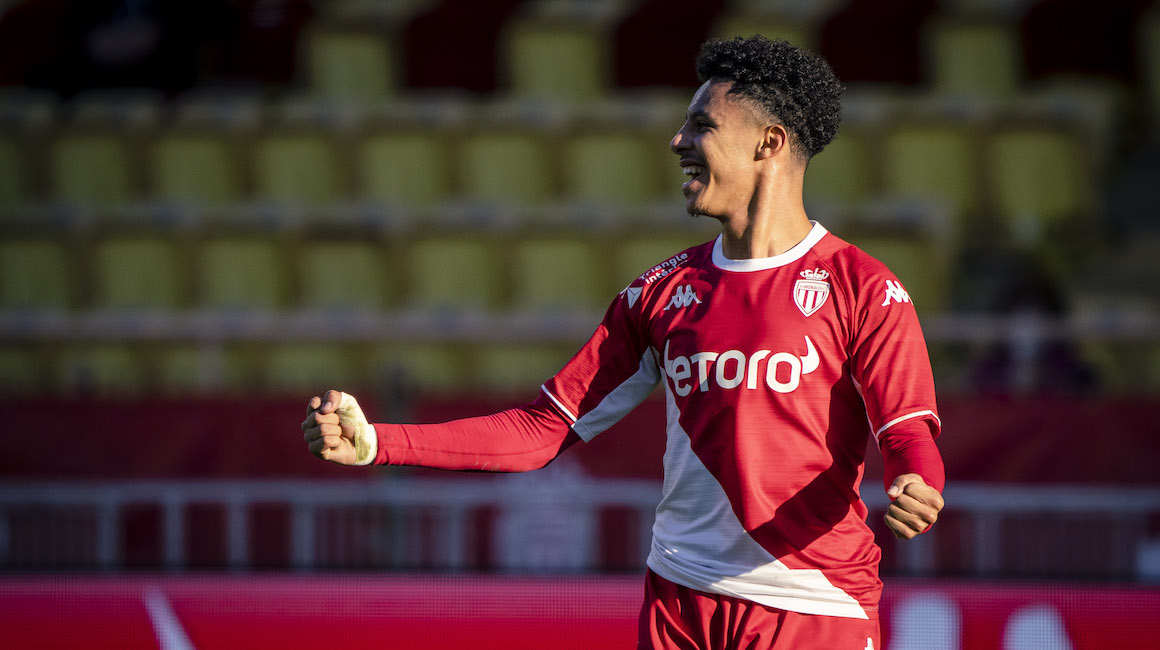 After scoring his sixth goal of the season in Ligue 1 with the opener against Clermont in a 4-0 win, the Monegasque attacking midfielder showed up with a big smile to speak with the media after the match.

He was the one who got this big victory for Monaco up and running! Perfectly served by Jean Lucas, Sofiane Diop struck for the sixth time in the top flight this season, to lead AS Monaco to a big win against Clermont, their first in Ligue 1 in 2022 (4-0) . Delighted by this result, a first for the Rouge et Blanc under Philippe Clement and at the Stade Louis-II this year, the French U-21 international shared his feelings after the match.

Hello Sofiane. You managed to break the deadlock, then AS Monaco played well in this match…

We knew it was going to be a matter of time in this match. We had specific instructions regarding this Clermont team. We had the chance to score this goal before halftime. Then we had to redouble our efforts on returning from the locker room to take the three points; that’s what we did.

I am very happy to participate in the collective success of the team. Now the season is far from over, there are still a lot of goals to achieve, and we will do everything, together, to achieve them.
Sofiane DiopMidfielder, AS Monaco

Tell us about your goal, and a superb pass from Jean Lucas…

Suddenly I saw that the ball had come to Jean. I called out to him, he saw me, and made a magnificent pass to finf me. Then I made a first touch which took me towards the goal and I win my duel with the goalkeeper.

You already have six goals this season in Ligue 1, only one less than all of last season…

I am very happy to participate in the collective success of the team. Now the season is far from over, there are still a lot of goals to achieve, and we will do everything, together, to achieve them.

The Clermont team gradually slowed down, and on the contrary, one felt the team were looking good physically. Is that your opinion too?

We were keen to play with a lot of pace and not watch this Clermont team. We have a lot of quality in this squad, and I believe that we controlled the way that the match went. We also showed a lot of concentration, and pressure when the ball was lost, we wanted to harass the ballcarrier to win it back  very quickly. We had instructions to get forward very quickly, and that’s what we showed on the pitch. We scored four goals, and we even had opportunities to score more.

He congratulated us on this victory and this clean sheet, even if he remains very demanding. The coach wants us to never let the opponent breathe. He likes a possession game, reacting immediately to the loss of the ball and pressing intensely.
Sofiane DiopMidfielder, AS Monaco 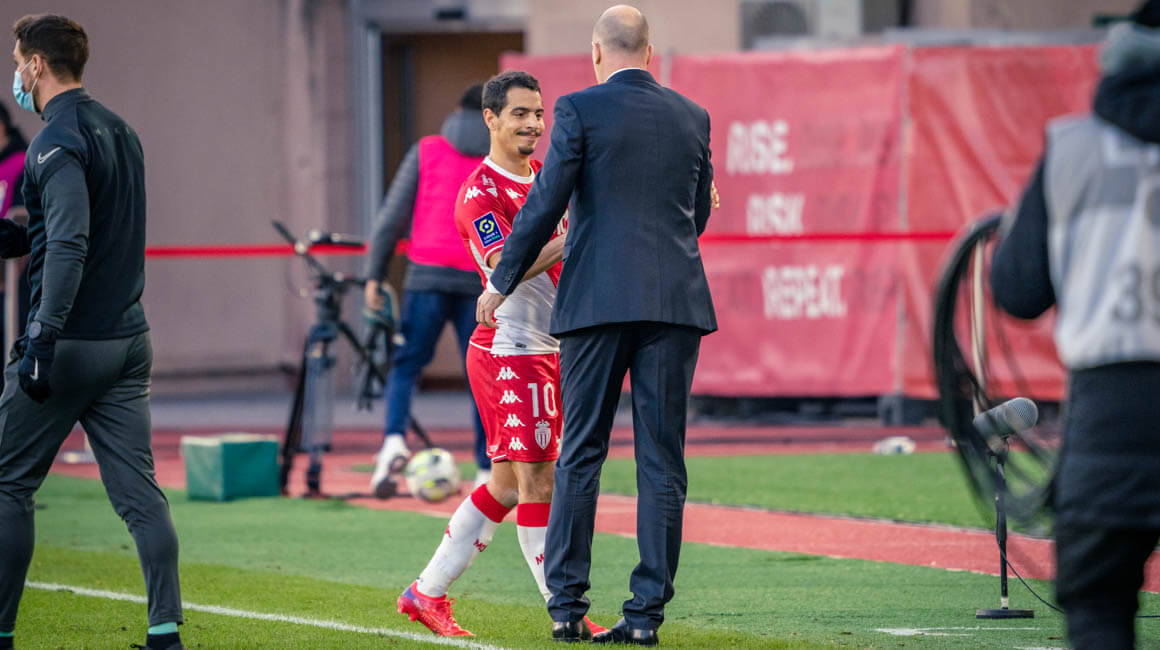 What did coach Philippe Clement say after the match?

He congratulated us on this victory and this clean sheet, even if he remains very demanding. I think we will have a video session to debrief the match. The coach wants us to never let the opponent breathe. He likes a possession game, reacting immediately to the loss of the ball and pressing intensely. He also insists on working on our finishing, so that the attackers are confident and that we create a lot of chances.

A final word on Wissam Ben Yedder, who scored another double…

What can you say about Wissam, who is our captain and a great striker. He made a solid comeback scoring two goals and providing an assist. Congratulations to him, I hope he will win us many more games.

🇲🇨 @WissBenYedder is honored for having reached the milestone of 100 matches for AS Monaco Congratulations Wiss' and bravo for scoring a double today! #RiseRiskRepeat ❤️🤍 pic.twitter.com/pHJH8rJfyE