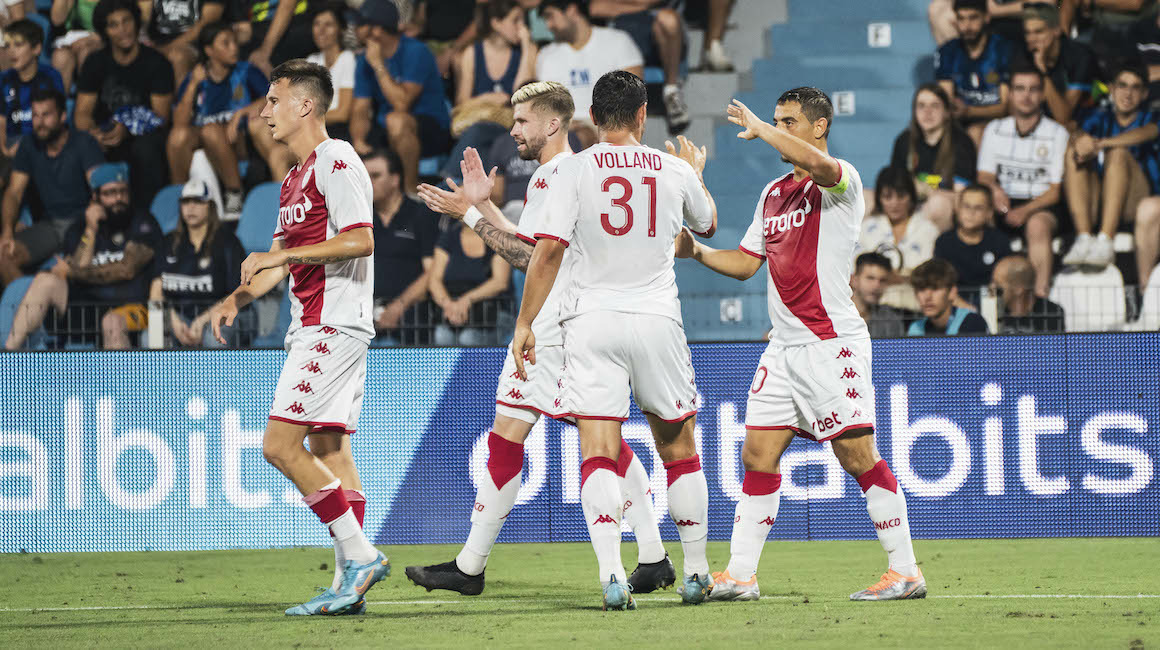 The draw for the third preliminary round of the Champions League was made Monday at noon at UEFA headquarters in Nyon (Switzerland). The Rouge et Blanc will take on Dutch side PSV Eindhoven, with the first leg at home on August 2 or 3 and the return leg on August 9 away.

It’s (finally) set! Philippe Clement and his men now know their next opponent in the third qualifying round of the Champions League. After finishing in third place in Ligue 1 at the end of the 2022-2023 season, AS Monaco is part of the competition’s “league path”. Unseeded in the draw at UEFA headquarters on Monday midday in Nyon (Switzerland), the Rouge et Blanc have drawen PSV Eindhoven, whom they faced last season in the group stage of the Europa League.

A first challenge in a long month of August

Wissam Ben Yedder’s teammates will face the Dutch team in a double-legged tie, with the first leg at home on August 2 or 3 and the return leg to be played on Tuesday, August 9 in the Netherlands. The team’s last trip there was a win at Philips Stadion (2-1) in the Principality’s 200th European match, before splitting the points at the Stade Louis-II (0-0) later in the Europa League group stage.

This will be the fourth set of matches between AS Monaco and PSV Eindhoven, after the 2003-2004 Champions League group stage (one draw, one victory) and the round of 16 in the same competition the following year (two losses).

In the meantime, another appointment awaits… Good luck, and DAGHE MUNEGU! 🇲🇨 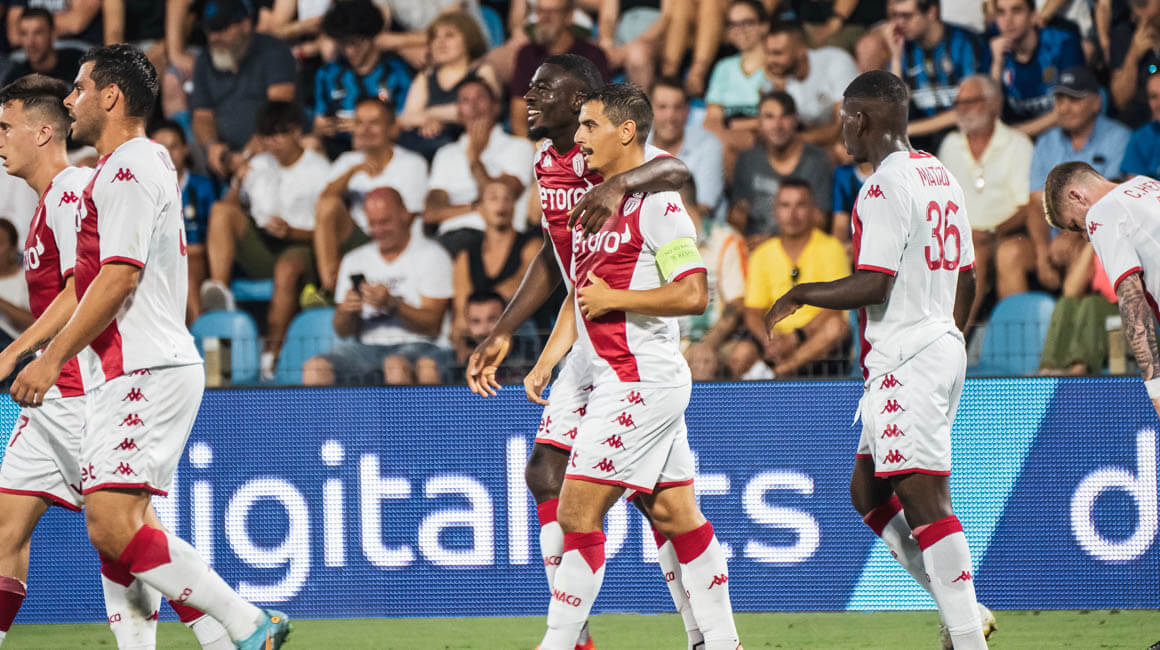