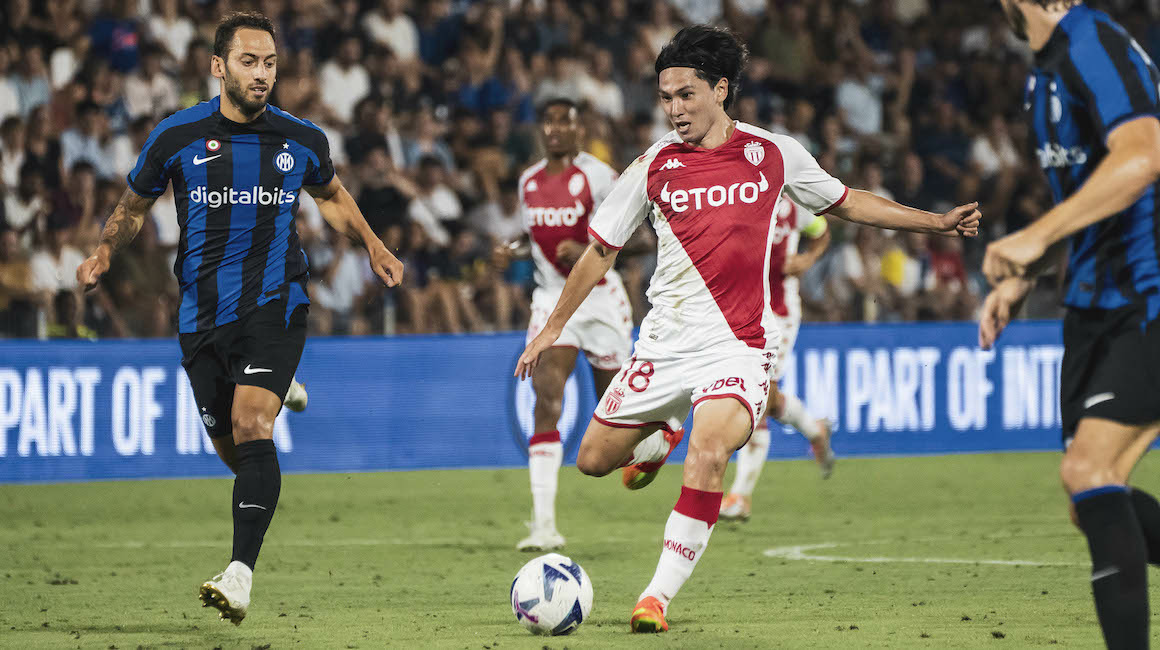 Takumi Minamino's first days with the Monegasque squad
On the occasion of AS Monaco's fifth preseason match, against Inter Milan (2-2), the Principality's club's new number 18 made his debut in his new colors -- here's a look back at this massive first step.

He couldn’t wait to put on his new jersey! After the formalization of his signature on June 28, he joined his teammates at the end of the team’s training camp in Lagos, Portugal. After watching the against match against SC Portimonense, Takumi Minamino finally celebrated his first appearance with AS Monaco against Inter Milan this Saturday (2-2). Coming on at half-time to play 45 minutes, the Japanese international winger was played as a false 9 in the 3-4-3 picked by by Philippe Clement in Italy.

Plenty of movement, and chances

Supported by two players trained at the Academy, Félix Lemarechal and Maghnes Akliouche, in a much-changed eleven for the second half, the new number 18 for the Rouge et Blanc quickly showed himself at ease. He had only been on the pitch for two minutes when he took his first shot, which was deflected behind for a corner (48′). It was then he who took advantage of a dazzling bit of play from the duo of Gelson Martins and Akliouche on the right wing, to fire another shot… which was again blocked (76′)! 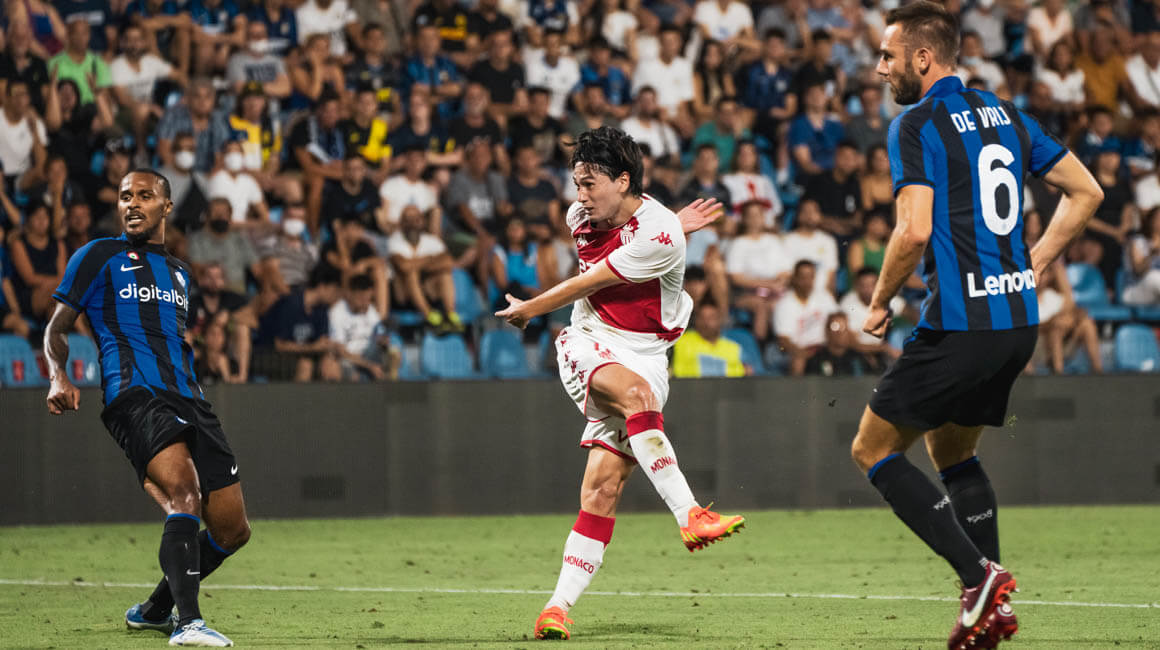 A fine display which deserved more

But he wasn’t finished there — two minutes later, the Monegasques had a triple opportunity! Picked out in the box, “Taki” – his nickname – then showed a sublime bit of skill in shooting on the turn, an effort which André Onana, solid throughout, unfortunately cleared off his line (78′). Gelson Martins and then Ismail Jakobs did not have any better luck against the Milan goalkeeper. Very mobile and available for his partners, the 2020 English champion with Liverpool thus made a good first impression against a first-choice team, helping to bring back a draw to the Principality.

Now, the Club’s first summer recruit is eager to play his first official match with AS Monaco, just like Breel Embolo, who arrived at the end of last week. It may be against PSV Eindhoven on August 2 or 3, in the third preliminary round of the Champions League. Until then, two more friendlies will serve as training: Porto on July 23 and Southampton, his former club, on the 27th.Daghe Taki! 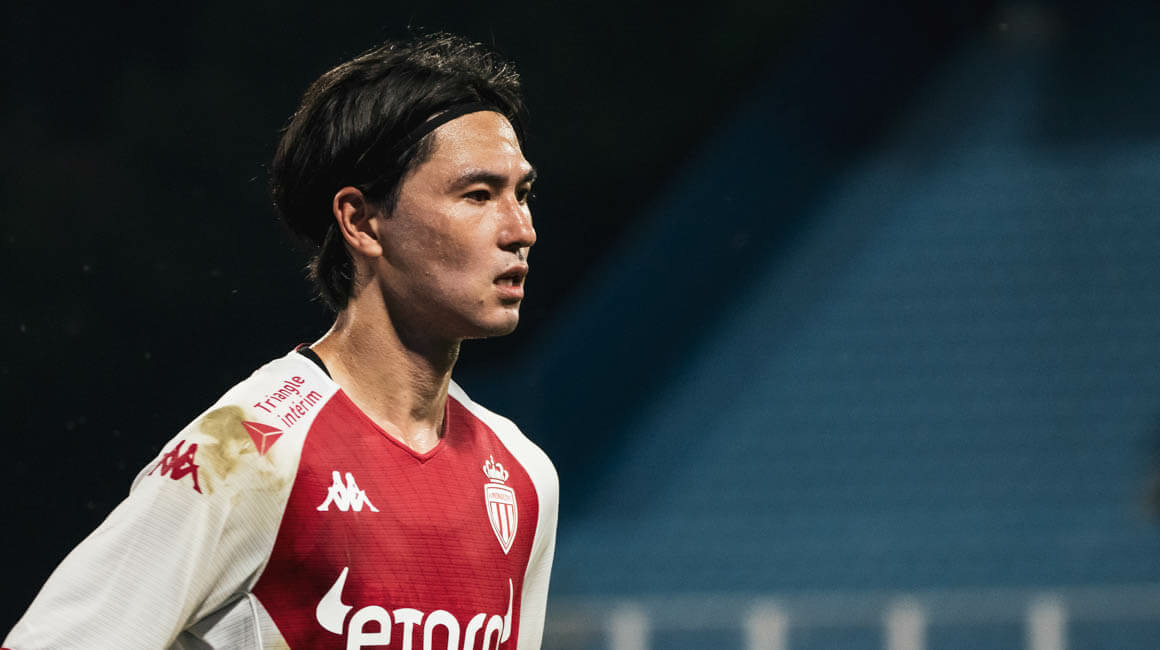 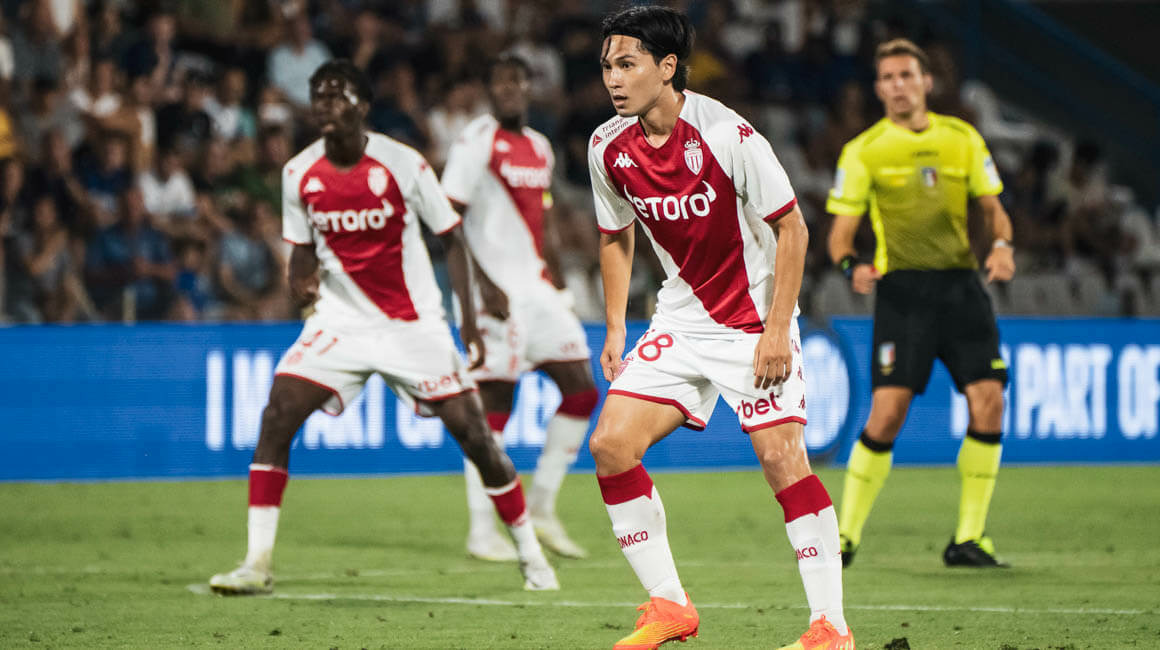 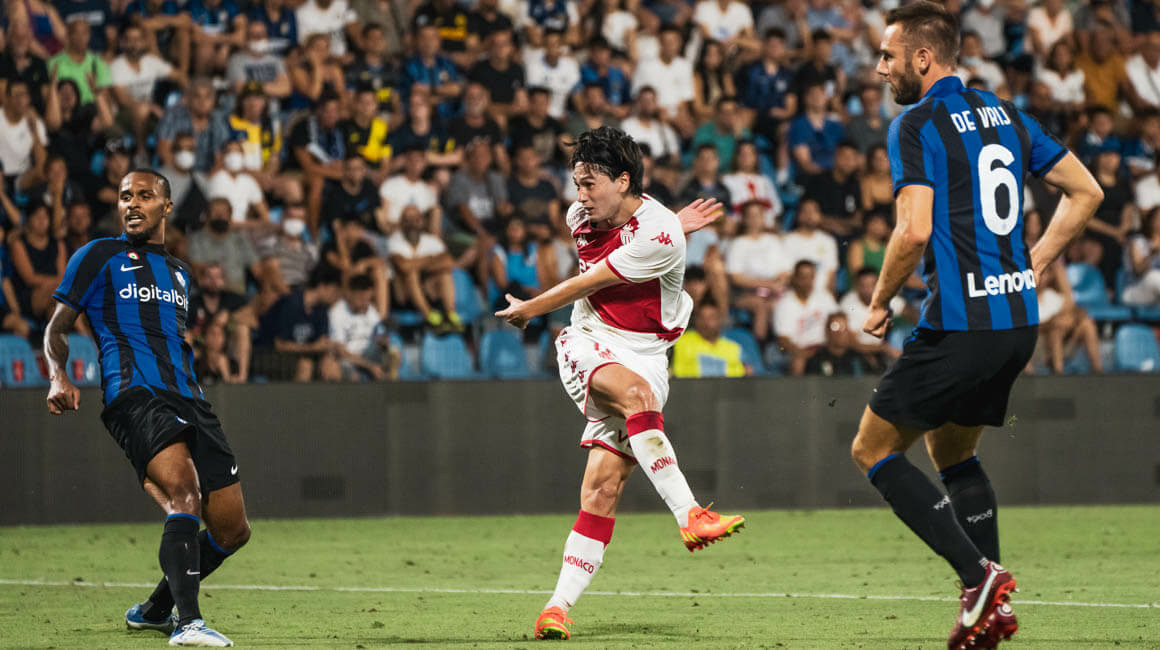 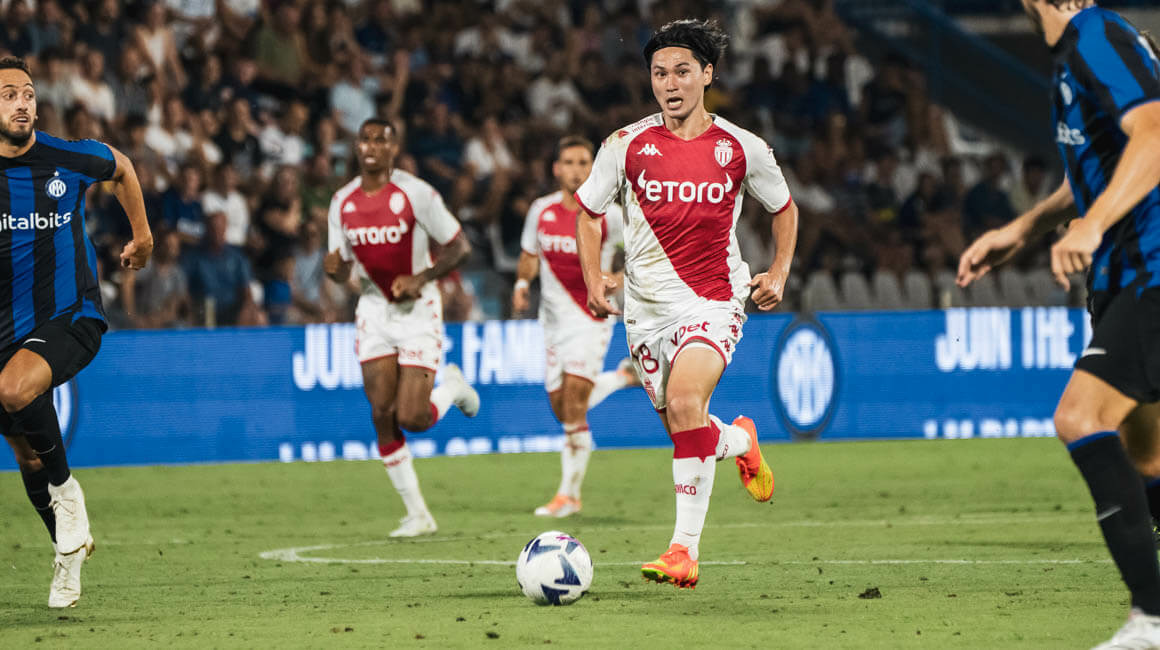 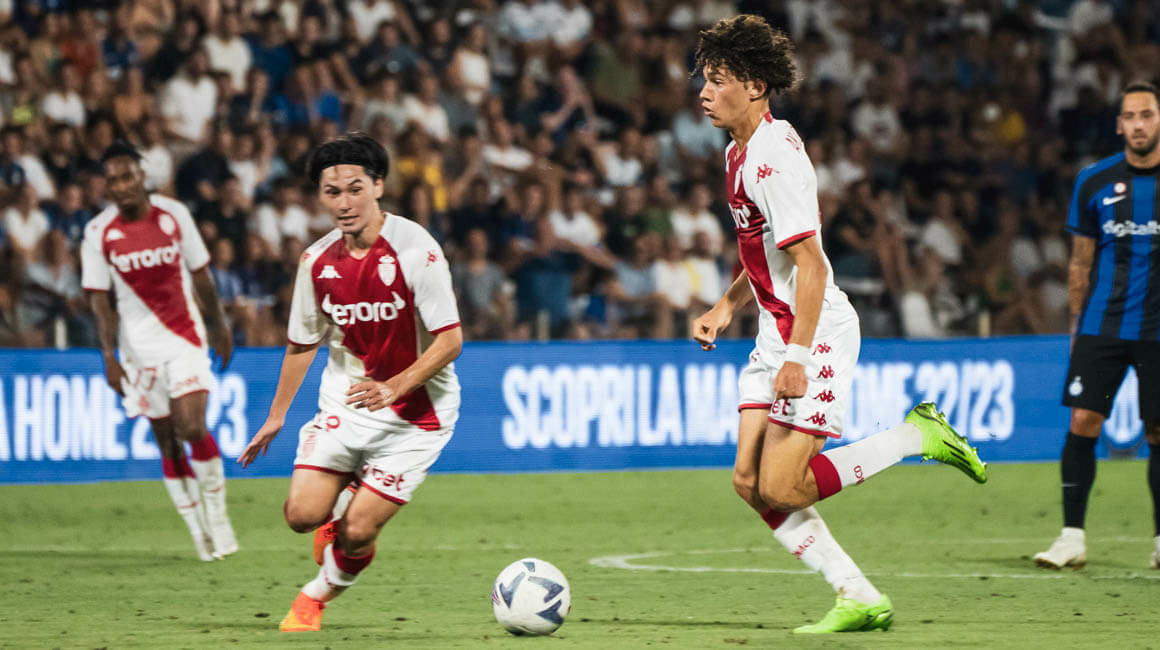 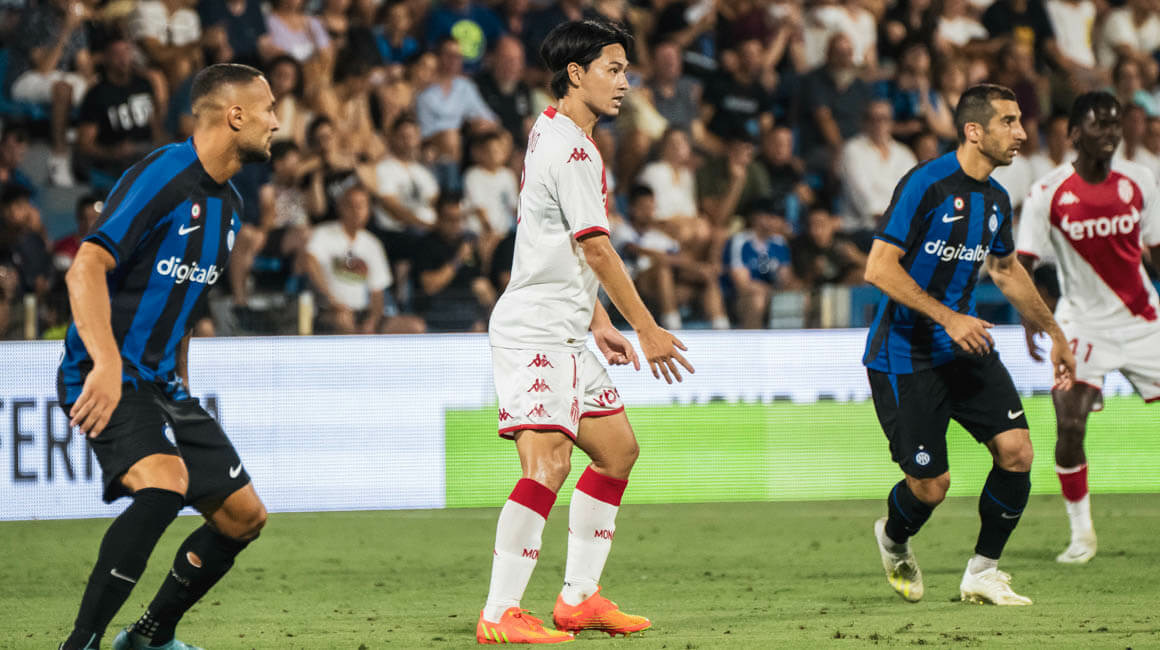