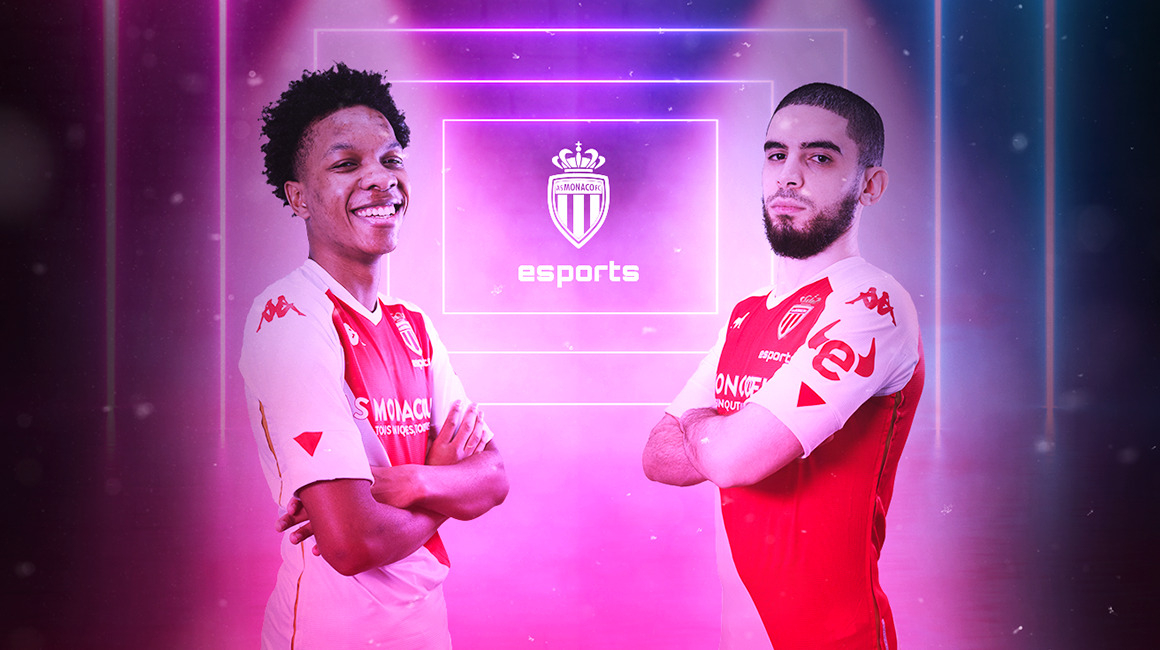 The electronic sports section of the Rouge et Blancs already recognized and successful on PES, continues its development by making an ambitious return to FIFA.

AS Monaco Esports is pleased to announce their return to FIFA, one of the benchmarks in video games. Holder of numerous international titles on the PES scene, including eFootball Pro 2019/20, AS Monaco Esports returns to FIFA with an ambitious team.

The Monegasque club will rely this season on a quality roster, made up of Fahemy “Famsinho” Soule and Sabri “ChnewaR” Naït-Slimani. Vice-champion of the Orange eLigue1 FIFA19 at only 22 years old, “Famsinho” will now have a chance to defend the Monegasque colors on FIFA alongside the experienced “ChnewaR”, who notably took part in the eLigue1 finals for three consecutive seasons in 2018 , 2019 and 2020.

The main mission of this complementary pair of players will be to make AS Monaco Esports shine in eLigue1, the Fifa Global Series and the Fifa eClub World Cup.

A pioneer club in Esports, with the creation of its team in October 2016, AS Monaco is now strengthening its presence and affirming its objectives for this new season.

“Following the many successes achieved on Pro Evolution Soccer, AS Monaco Esports is back on FIFA with the ambition to wave the club’s colors high, with Fahemy and Sabri,” explains Simon Rémoussin, AS Monaco’s Esports manager. “By being on FIFA in addition to our presence on PES and Football Manager, AS Monaco Esports becomes the first European football club present on the three major footballing titles.” 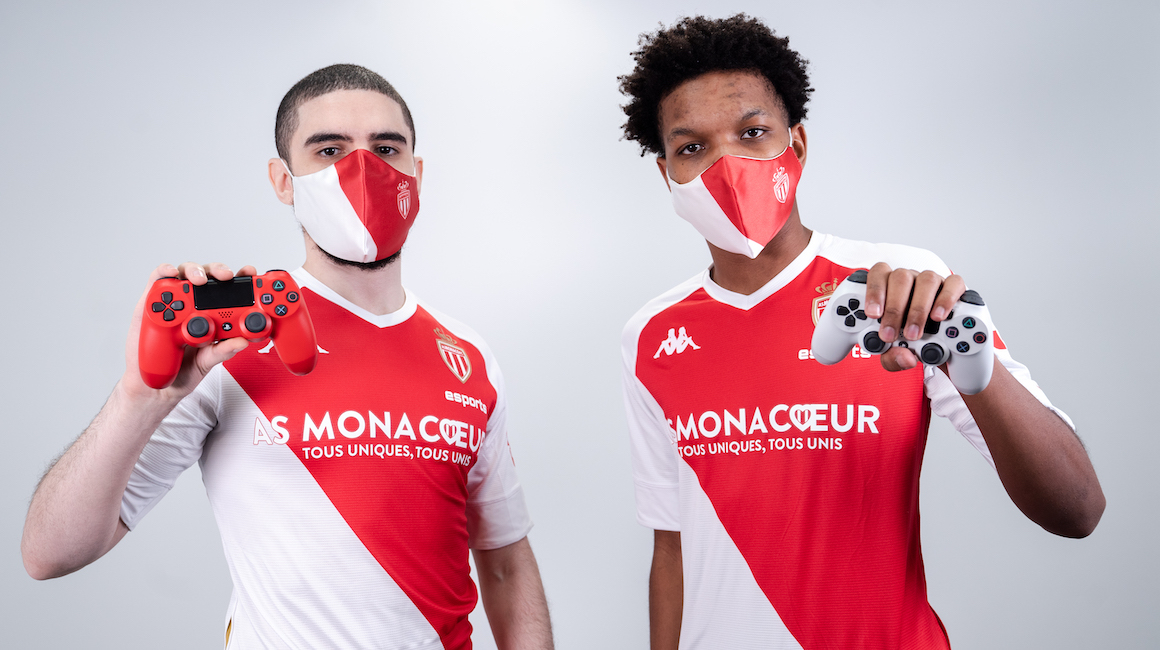 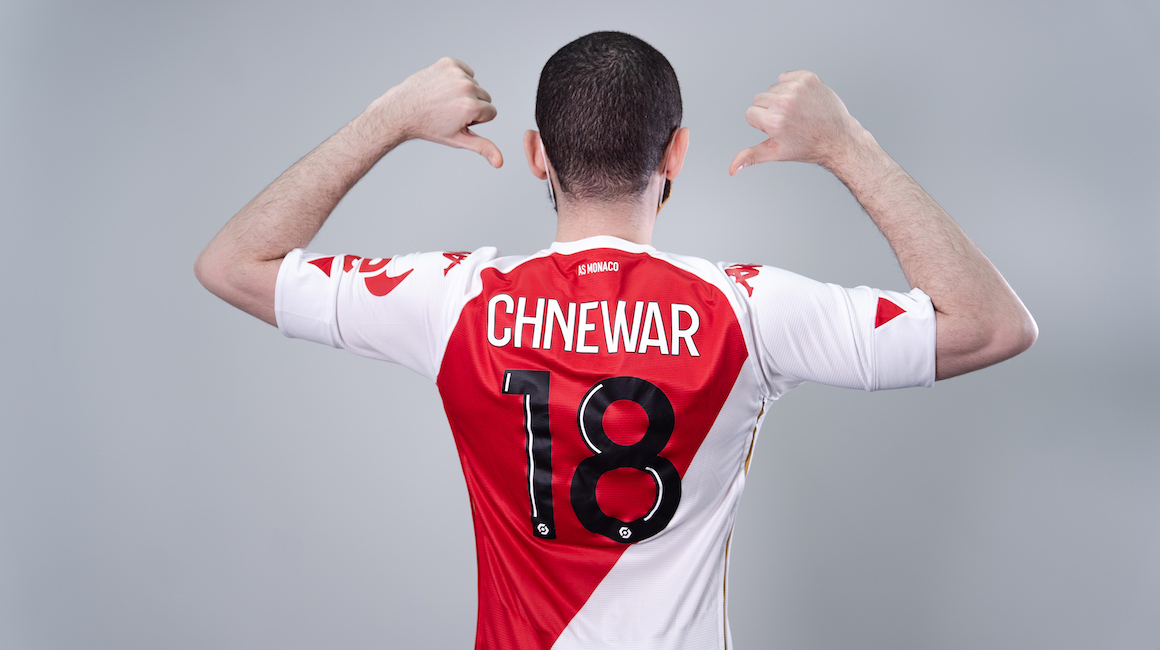 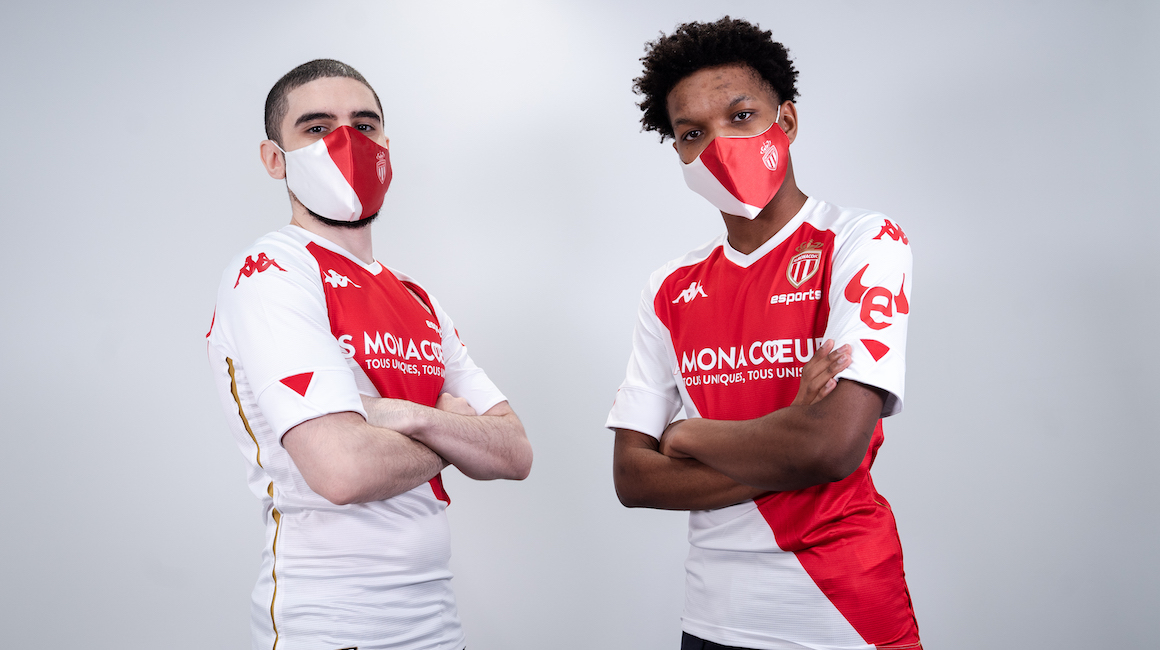 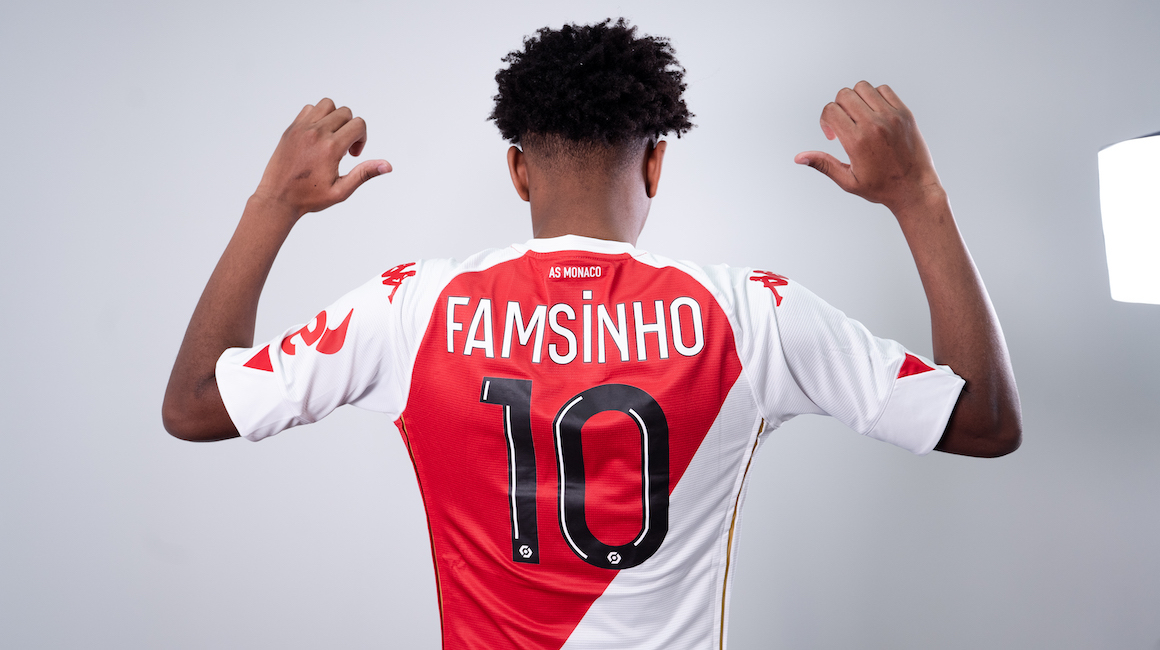 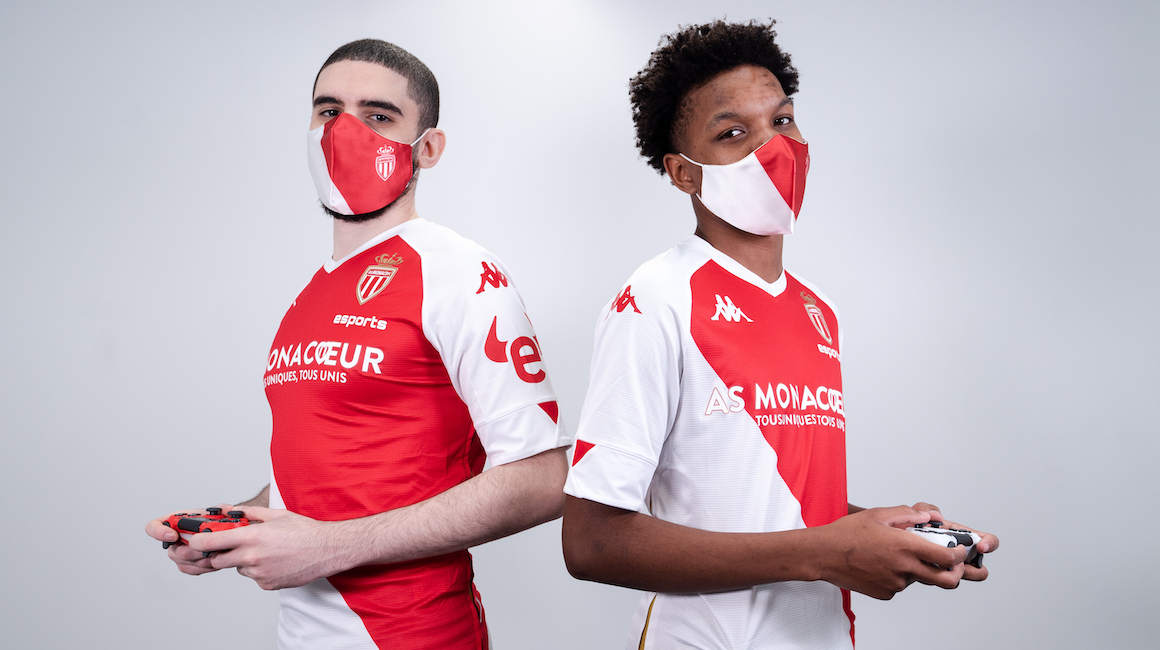 Wissam Ben Yedder nominated for the TOTY 2020 on FIFA