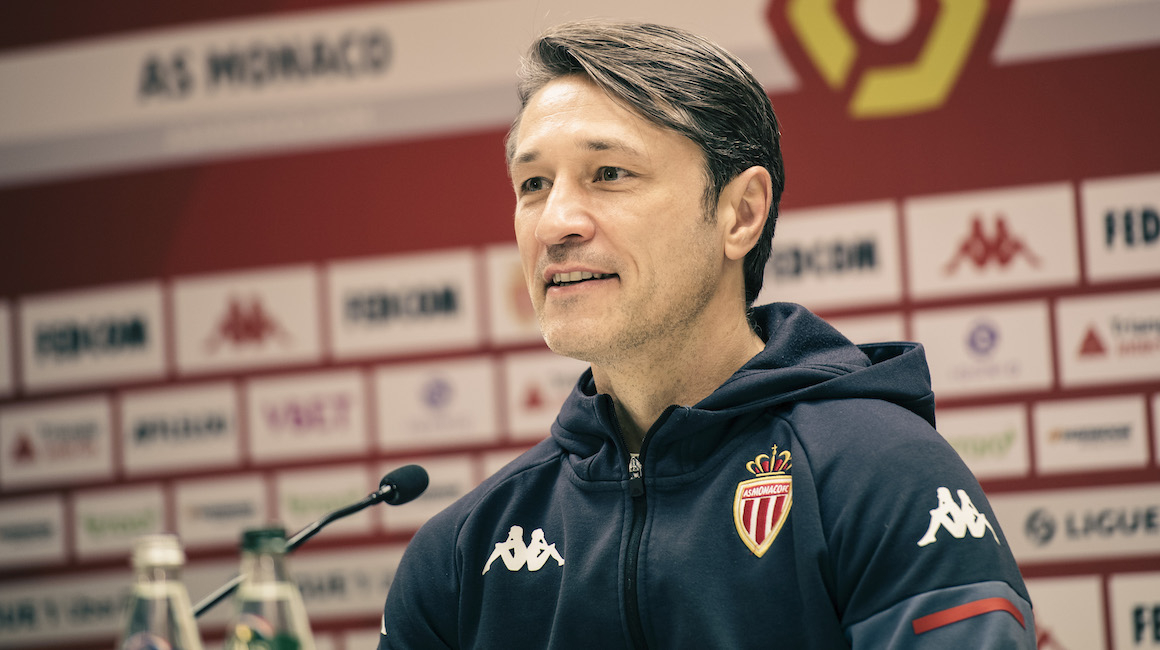 Axel Disasi: "I am ready to assume my new responsibilities"
Niko Kovac gave a pre-match press conference this afternoon, two days before the reception of Paris Saint-Germain. 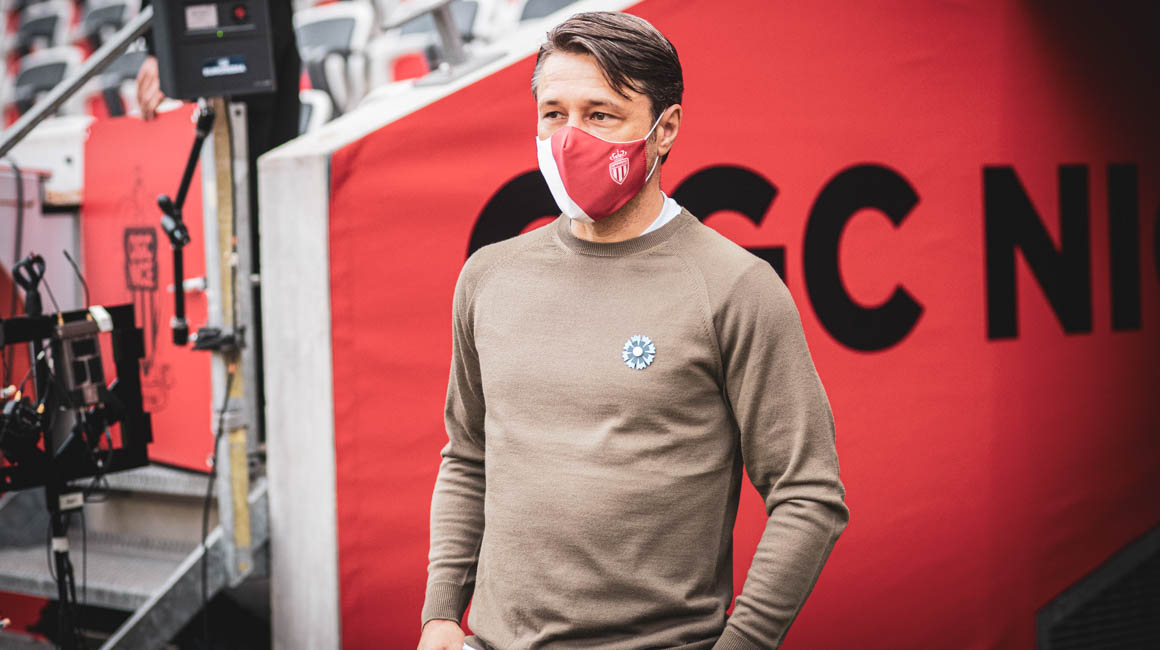 Coach, how is your squad doing after this international break?

This is a special situation for all clubs as most of the national teams have played three games. On our side, we still have three or four players on the way home, and since we’re playing on a Friday, it’s a bit tight in terms of time. What is certain is that those who have already returned are doing well, and those who remained at the Club during the break did very well.

Pietro had the opportunity to play his first 20 minutes with the Italy shirt, which is good news for him and for us. He felt a little pain, but he participated in the group session today. We are waiting, but we hope that everything will go well and that he will be available against PSG.

What can you tell us about Paris Saint-Germain?

For them too, players were absent and coming back from international duty, in addition to injuries. We could see yesterday that Kylian Mbappé played against Sweden and we expect to face the best possible PSG team. We know the Parisians have a very important game against Leipzig in the Champions League next week, but that doesn’t change anything, we will have to be at 100%. I believe in my players, the atmosphere is good and playing against the best players in the world is always a point of satisfaction. We will give everything from the first to the last minute. 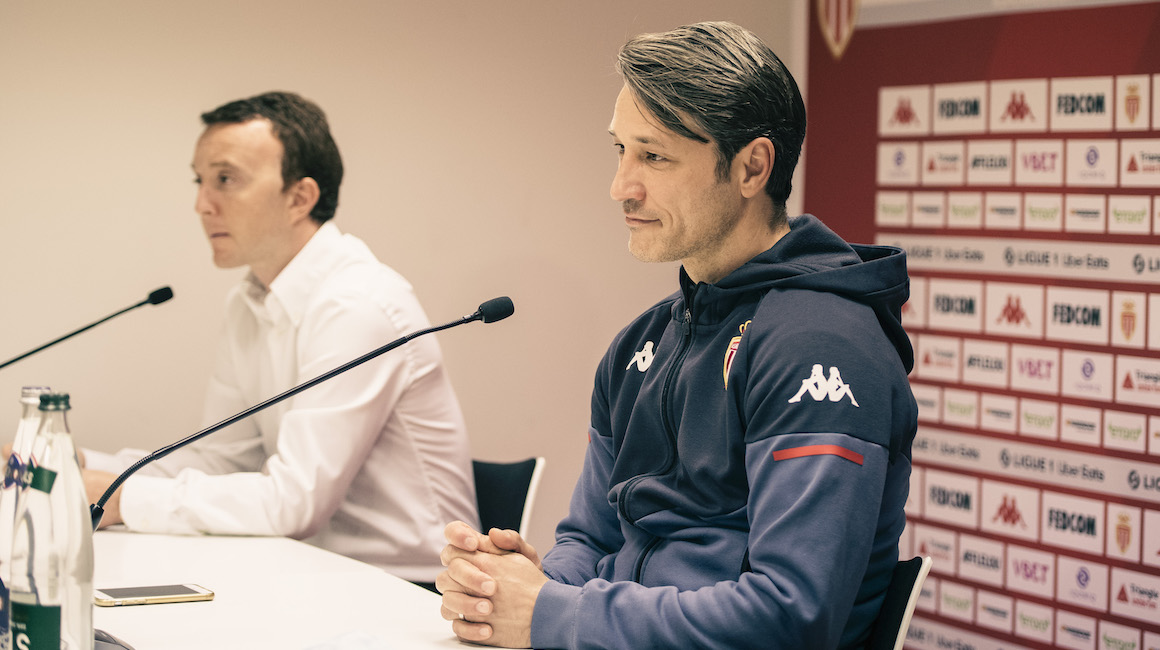 AS Monaco will have to do without their captain, Wissam Ben Yedder, on Friday, an absence that comes at a particularly bad time…

When you lose Wissam, it’s always a bad time, because he’s our captain, he is a French international and has a lot of experience. But as you know, this is very much in the news right now and we cannot change it. We will miss him for sure, whether as a goalscorer, as a person or as a leader, but the player who replaces him will also give their best. It’s a good opportunity for the rest of the squad to show our qualities without him. It will certainly be necessary against the best opponent in the league, but we have confidence.

Will his absence change your game pattern?

In the last two games, we have successfully changed a few things. The players feel good about this formation and are starting to get used to it. We will have to replace Wissam but we must not change everything because there is no reason to do so. During the match, we will adapt if necessary. We believe in ourselves and in our qualities, now we will see how we react to playing the best team in the championship and one of the best in Europe.

You have appointed Axel Disasi as vice-captain. What’s behind this choice ?

I was sure of Wissam’s choice due to his experience and temperament, but wanted to wait and see for my vice-captain. So I made the decision to give Axel the armband two to three months after my arrival, because he’s someone who works hard, does a great job and is a good person with a lot of character. He wants to continue to progress, he has goals and real leadership qualities. We are fortunate to have two talented young center backs. France have a lot of very good players, especially in defense, and I think he can be part of the French team soon. I told him he represented the future of AS Monaco and to continue working as he did. He’s a great professional who works very hard every day, and his temperament made me choose him.

Can we say Kevin Volland will be the leader in attack?

It’s true that Kevin will be one of our weapons in attack against Paris Saint-Germain. We know he’s a very good striker, he’s shown it in Germany and has already scored two goals and provided two assists since the start of the season. In the last two games he’s played a little more centrally, but he’s very versatile as he can play as a nine, a ten, or in a free role. We are fortunate to be able to count on him and his qualities. 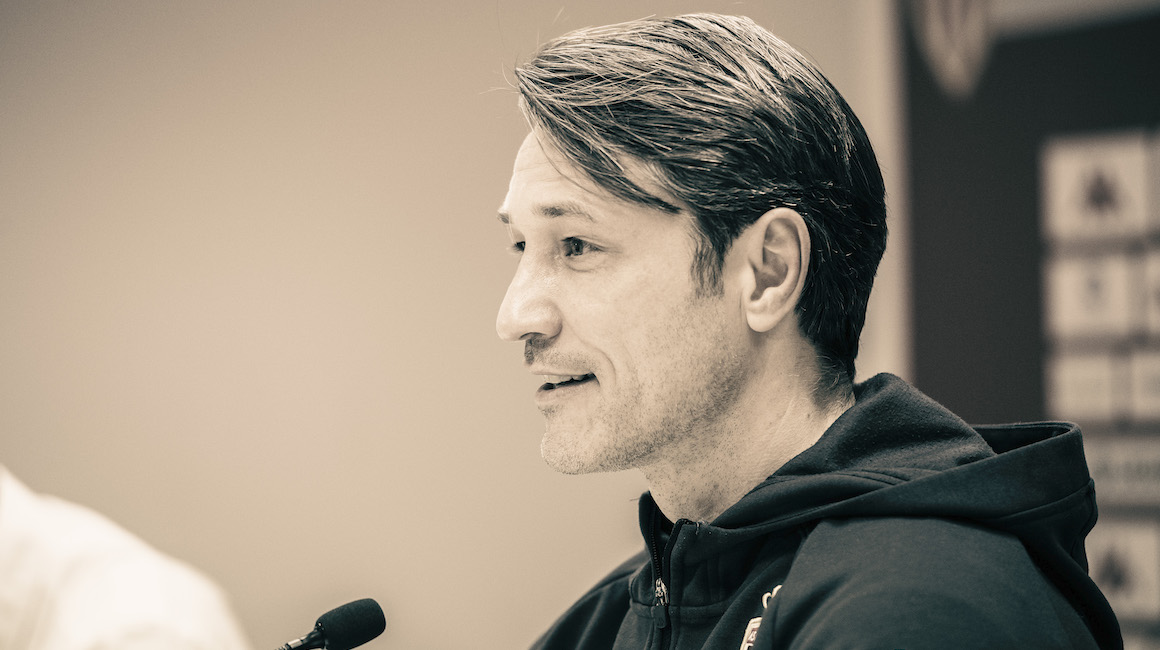 Will Kevin Volland be accompanied by Willem Geubbels in attack?

Willem is very young but very talented. When I arrived, he had little physical issues, but he is improving day by day. He’s turned a corner and has earned more and more playing time. Willem is a possibility for Friday, but I’m going to let Thomas Tuchel think about what we’re going to do and not give him any hints (smiles). What is certain is that he is very fast and poses a threat to opponents when played in behind. I don’t think there are a lot of faster players than Willem in France and I believe in him for the future.

Sofiane Diop is also a player who is enjoying more and more playing time. Can you tell us about the player who scored AS Monaco’s second goal against Nice before the break?

Sofiane has done great work since the start of the season. When I arrived he was in the second team, but I immediately saw the quality in the way he played. He works hard, sometimes a little too much so, so he has to be slowed down a bit. After all, he is young, so he can experience ups and downs, that’s normal. I am satisfied with his performance and his attitude. He wants to learn and progress. Sofiane can still do more, but he will show it in the future, I can assure you.

Will Vito Mannone be back in goal?

Of course, he may have a little responsibility for the goal conceded in Nice, but he played well and we won in the end. I was happy with his performance, remember that he hasn’t played for six months. As I said before, Vito is an experienced goalkeeper, he knows how to take control of his defense and the players in front of him. I’m on the sidelines leading my team, but it’s good to have another voice of experience. If he’s healthy, he’ll play on Friday. 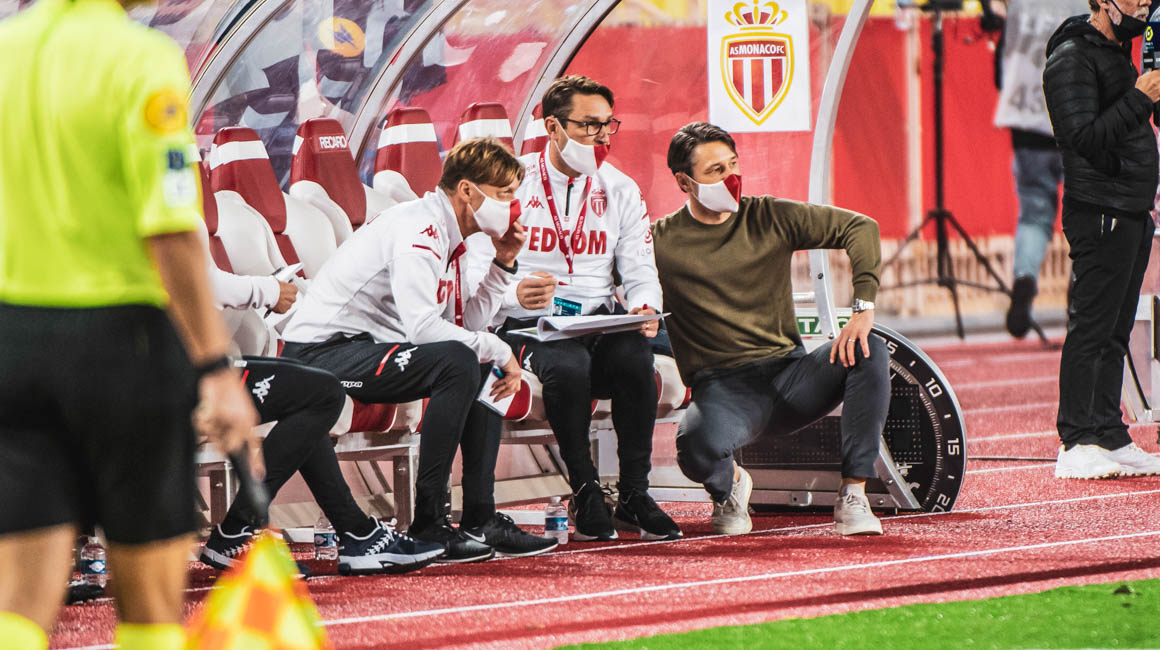 The coach is always designated as responsible for the team's performances. As we say in Germany, if you win it’s not because of the coach, but when you lose it’s his fault. You are still a loser as a coach and it’s easy to point fingers and this is often the case. I know Thomas, he's a very good person and a good coach. What more do you want from him than winning four titles and play a Champions League final?
Niko Kovac

What do you think of the criticism of Paris Saint-Germain coach Thomas Tuchel?

This is a difficult question. The coach is always designated as responsible for the team’s performances. As we say in Germany, if you win it’s not because of the coach, but when you lose it’s his fault. You are still a loser as a coach and it’s easy to point fingers and this is often the case. I know Thomas, he’s a very good person and a good coach. What more do you want from him than winning four titles and play a Champions League final? Maybe win five with Bayern Munich? (smiles).

Last season AS Monaco had one of their best matches in Paris (3-3) and Cesc Fabregas started. Could we see him back in the team on Friday?

Cesc is an important player on the team and has many qualities. We have changed our system a bit lately and it’s Aurélien (Tchouameni) and Youssouf (Fofana) who have done the work in midfield. That’s why he’s played less in the last two games, but he works hard, is very smart and has a lot of qualities. I don’t want to say more about the match on Friday, because Thomas Tuchel could see the what’s to come by reading this (smile) …

To conclude, what is your opinion on Ligue 1 having eighteen clubs?

It’s difficult to say. In Germany, there are traditionally 18, but the other four major championships are 20 teams. What I do know is that for players who play in the Champions League and for their national teams, it can overload the calendar. Players need to be fresh and available to be present in the best matches. However, playing with 18 is also a situation that can impact clubs financially. It is not just the big teams but the whole football ecosystem who must sit down at a table to assess the situation and find the best solutions.