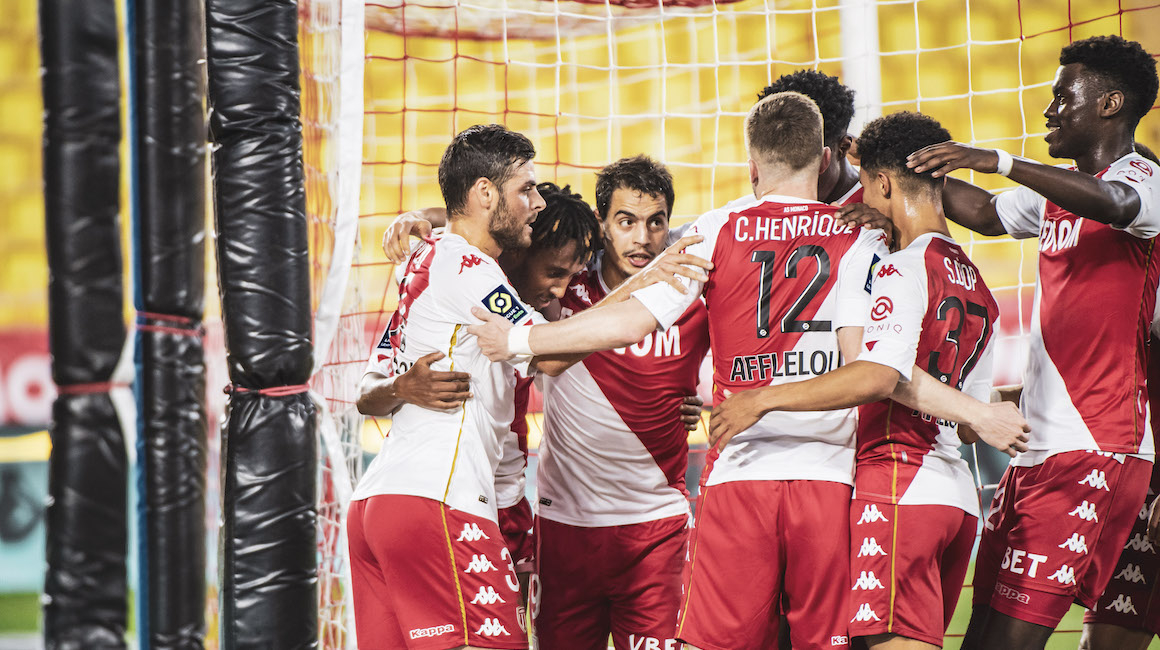 Ben Yedder: "I believe in this team for the second part of the season"

Niko Kovac : "Garder ce niveau de jeu pour la suite"
The Monegasque captain, co-leading scorer in Ligue 1 last season, has been nominated for a place in the Team Of The Year 2020 on FIFA Ultimate Team. Go and vote for him!

When we talk about January, we talk about the Team Of The Year on FIFA Ultimate Team. It’s an opportunity for fans of the football video game to vote for the best players of the past last months. And AS Monaco hasn’t been left out, as Wissam Ben Yedder is rewarded for his excellent 2020 in Red and White, by being named among the best at his position.

With 18 goals in 26 matches in Ligue 1 during the 2019-2020 season, to which must be added the seven since the start of the current campaign (along with 4 assists), the Monegasque captain has confirmed that he is a major part of the Principality team. Several Ligue 1 players have been nominated alongside him (five clubs are represented), for a place in the TOTY final XI. You can now vote for Wissam Ben Yedder.

FIFA enthusiasts know him very well. Wissam Ben Yedder’s card is often part of the teams of the week or seen in events put together by EA Sports. In just over a year, no less than nine special cards have been released featuring him — the latest is his “Headliners”,  where he featured following four straight wins for AS Monaco. Unless his TOTY card comes through in the meantime … Click here to vote! 🎮 🏆