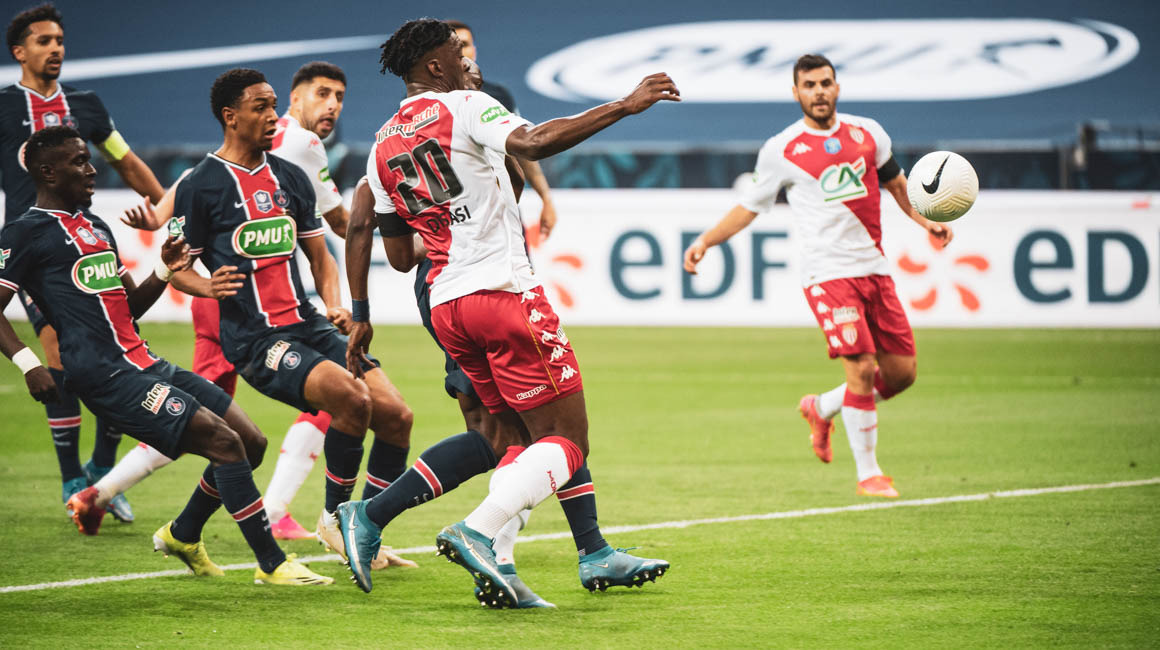 More clinical in their finishing, the Parisians won, 2-0, to take home the Coupe de France against an AS Monaco side who will now have to ready themselves for the final day of the league season against Lens on Sunday.

For this Coupe de France final between AS Monaco and Paris Saint-Germain, Niko Kovac set up his side in a 4-4-2 hybrid, moving to a 4-5-1 when defending. On the wings were Ruben Aguilar on the right and Kevin Volland on the left, with Wissam Ben Yedder leading the line on his own. 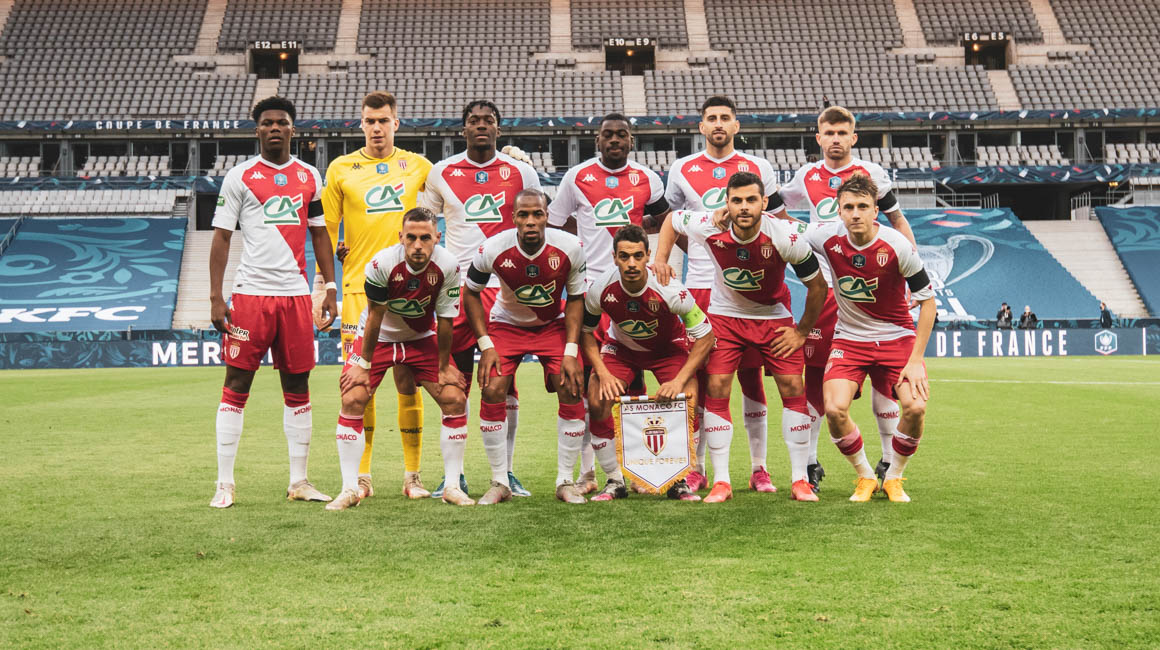 The start of the match was a tetchy affair as the Parisians had a monopoly in possession but failed to create any chances in front of Radoslaw Majecki’s goal, the Polish international once again starting as he had done since the start of the Coupe de France. In the end, it was a terrible mistake from the Monaco defense that saw a chance for their opponents, an opportunity that turned into a goal. Axel Disasi miscontrolled the ball deep in his own half, and it fell to Kylian Mbappé who picked out Mauro Icardi in the area. The Argentine striker had only to push the ball into the net to open the scoring (19th). 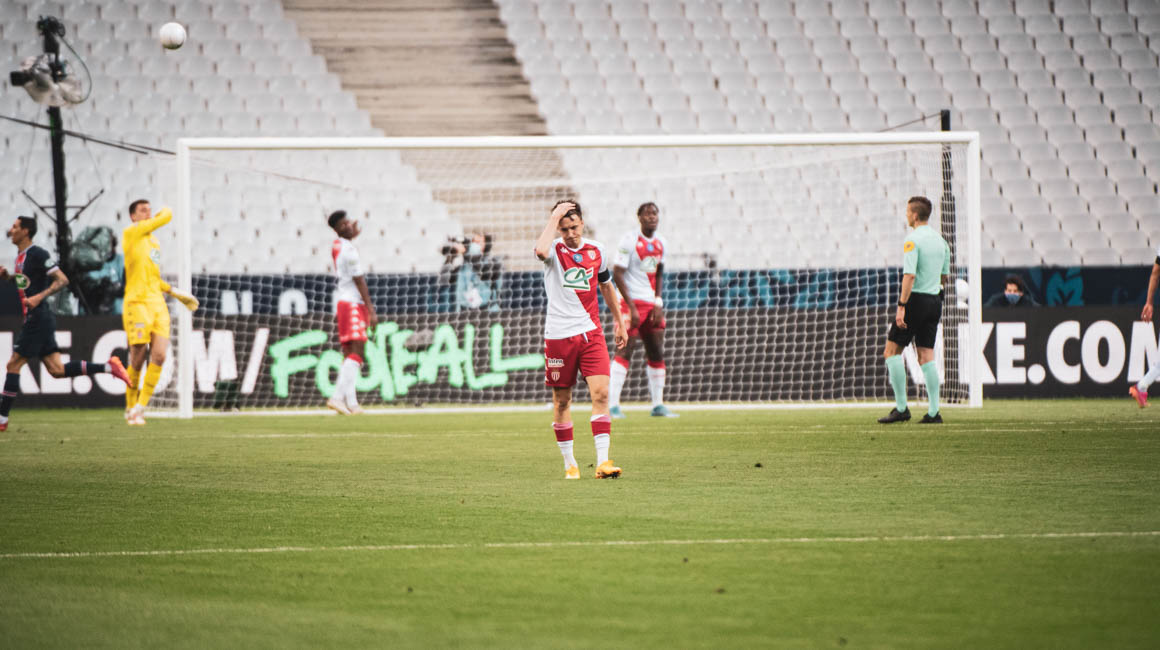 This slightly unexpected opening of the score pushed the Rouge et Blanc to attack more and to be more enterprising. Kevin Volland’s header first flashed wide (25′), before the German, recently selected for the Euros, saw his effort flirt with Keylor Navas’ left post. (39′)

It was finally on the score of 0-1 that the teams headed to the dressing rooms for halftime. To start the second half, Niko Kovac made an attacking change with Ruben Aguilar coming off for Krépin Diatta to add some pace to the attack. 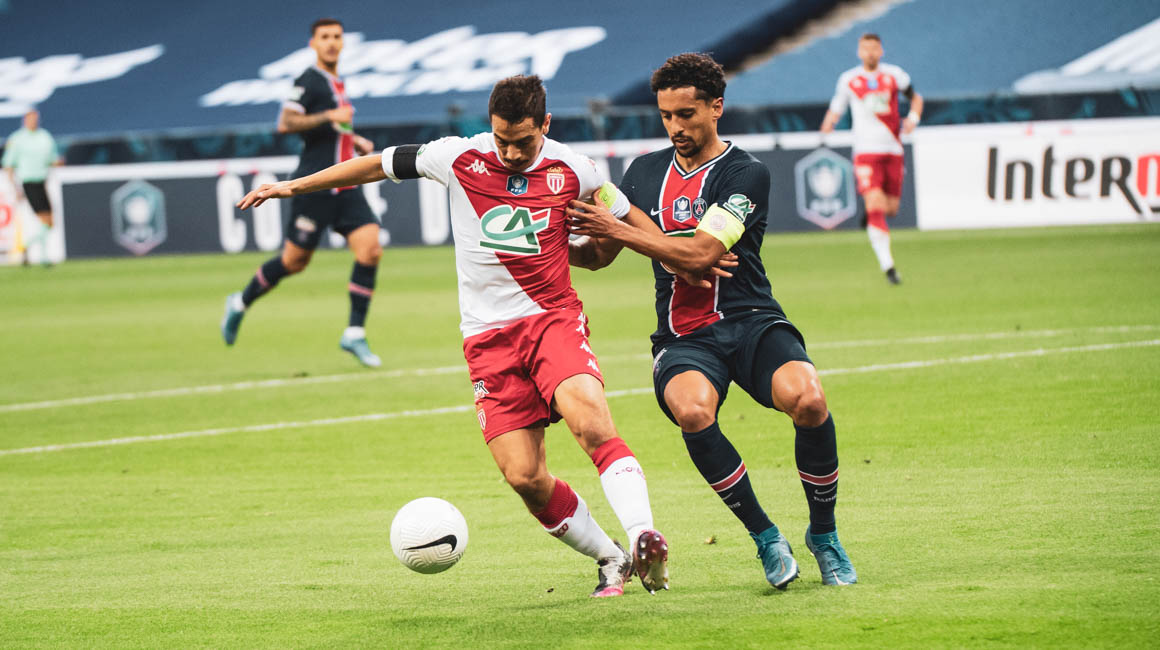 The Rouge et Blanc continued to push for an equalizer at the start of the second half and did not leave much possession to their opponents, who sat deep in their half. In order to freshen things up, Stevan Jovetić and Gelson Martins came on in place of Wissam Ben Yedder and Youssouf Fofana (59′).

The Portuguese winger did not take long to make his presence known, but his shot hit the crossbar of the Costa Rican goalkeeper who seemed beaten (69′). Moments later, Aurélien Tchouameni’s powerful strike from the edge of the area went just over the bar (78′).

Kylian Mbappé kills off the game

But it is ultimately Kylian Mbappé and the Parisians who had the last word, scoring the second goal of the match. On a run by Angel Di Maria from right to left, the Argentine slipped in the PSG attacker, who beat Radoslaw Majecki with a low shot ball. It was a goal that was infuriating for the Pole to concede, as he had almost nothing to do through the match except for dealing with a few crosses.

After an excellent run which saw them eliminate Olympique Lyonnais in the quarterfinals, the Rouge et Blanc fell in the final by a score of 2-0. It will now be necessary for to the team to regroup for the last day of the league season as they head to Lens on Sunday, in order to punch their ticket to the Champions League. 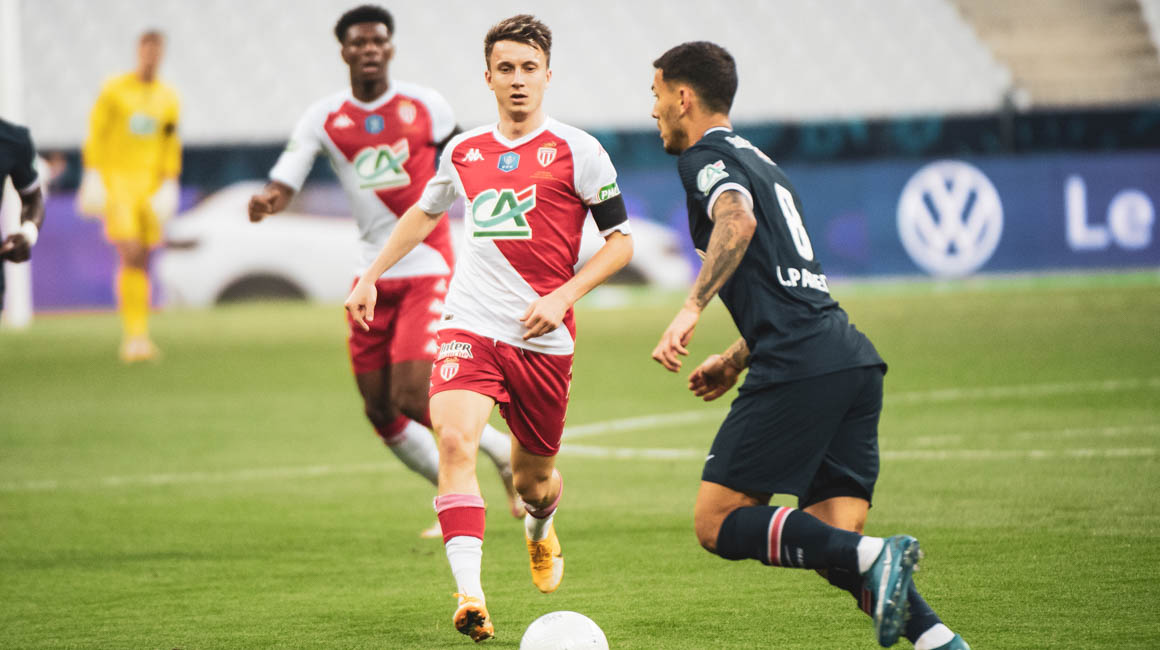